Lachman Consultant Services, Inc. / Blog / ANDAs / Examples of Many of the Catch 22s of Controlled Correspondence with the FDA
12
Apr 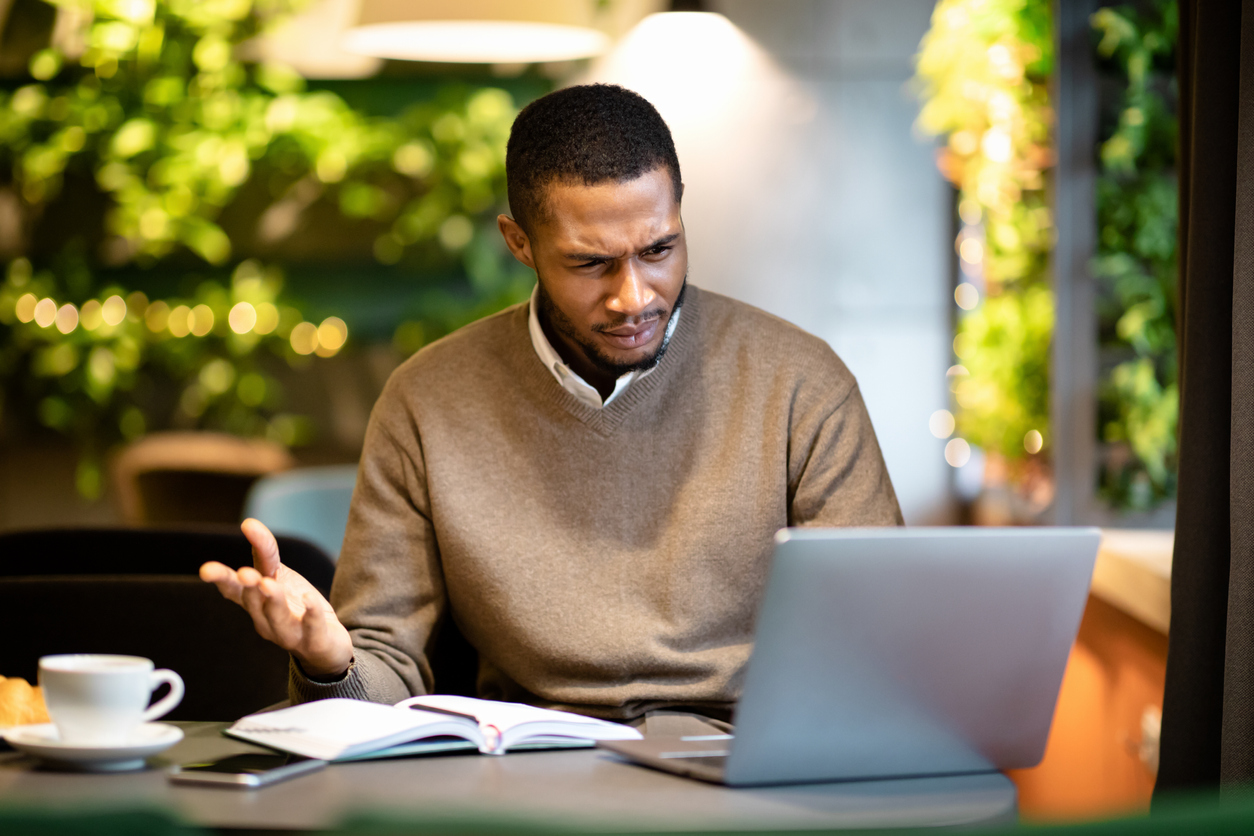 Okay, so you want to bring a product back from the dead.  That is, you want to file an ANDA for an older discontinued product without competition and with no designated reference listed drug (RLD) or reference standard (RS) published in the Orange Book (OB).  Oh yeah, and you also want to start a development program before the turn of the century!  Well, it is not as easy as you would think.

The first step is getting the discontinued product designated as an RLD (this is for a product that was previously designated as an RLD before the FDA revised the OB in 2017 to designate the RLD differently than the previous “*” symbol).  When the OB update was made, many of the products that were discontinued did not have the RLD designation carried over into the updated publication.  So, you write a controlled correspondence to the OGD asking it to designate the target of your request as an RLD.  But you also know that you have to perform in vitro or in vivo work to establish bioequivalence, so you also submit a separate CC to ask the OGD which reference standard (RS) you need to use for testing.  Why did you not ask both questions in a single CC?  Because the because the FDA tells you only to only address a single issue in a CC because not doing so will delay your response because may need to go to a different functional area in the Office.  Sounds simple, right?  It is not as straightforward as you might think.

First the FDA comes back and tells you the CC asking for RLD designation will be sent to the appropriate office for consideration, but you also get a denial of acceptance for the second CC because the FDA cannot give you an answer on the RS issue until the RLD (that, by the way, was previously designated as an RLD in past editions of the OB) is settled.

Okay, you think, this should not take too long because the target product was previously designated as an RLD.  In the meantime, you begin developing the product because you think this is a straightforward issue.  But you wait and wait and no RLD designation is forthcoming.  So, you ask about its status and you are told it is in the queue.  Now, being that it is taking the Agency so long, you begin to worry that maybe what you thought was going to be so straightforward might not be that way at all!  So, you put the development program on a slower roll and you continue to wait for the FDA to respond to your RLD designation request.  And you wait and you wait so you can then send in your RS question.  By now (in at least in a couple of instances), a year or two has gone by.

Do you dare to take a chance on spending more money on the development plan or do you wait to ensure that you do not wind up running afoul of the FDA’s thinking… whatever that might be?  It is interesting to note that many of these target discontinued products would be eligible for a competitive generic therapy designation as well because there is no competition, but the clock keeps on ticking.

While we are at it, we know that questions about bioequivalence testing do not get considered as controlled correspondences and are not subject to the sixty-day GDUFA goal date.  We know that the FDA has indicated that individual requests for bioequivalence testing advice will not be responded to but that a product-specific guidance (PSG) will be issued instead so everyone will have equal access to the response decision.  The FDA says it will try to respond to these in 120 days as a complex CC, but when you have been waiting to see the PSG published to address your request for over 2.5 years and get the following response when doing a follow-up email status check with the Agency – “The Office of Generic Drugs has taken your request into consideration when publishing product-specific recommendations for generic drug development pursuant to the public process for publication of guidances.  However, as stated in our response issued on 9/19/2018, you will not receive additional direct notification of guidance development from the agency.  For update on new and revised product-specific DEPARTMENT OF HEALTH & HUMAN SERVICES Food and Drug Administration Silver Spring, MD 20993 recommendations, please refer to FDA’s webpage at http://www.fda.gov/Drugs/GuidanceComplianceRegulatoryInformation/Guidances/ucm0752 07.htm” – you begin to wonder!  There has got to be a better way!  These Catch-22 issues significantly delay product development and, thus, keep drugs out of the hands of the public.