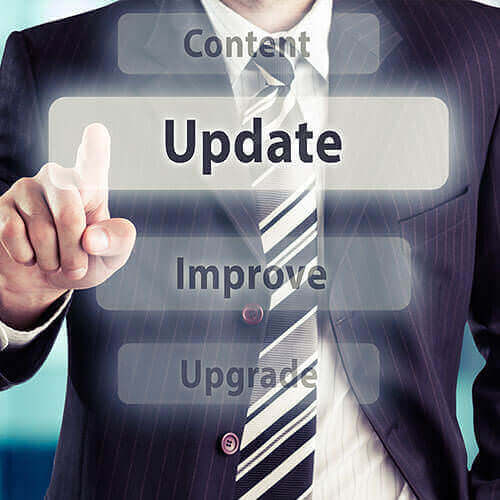 OGD updated and provided the remainder of its monthly metrics for February 2021 in its Generic Drugs Program Activities Report – Monthly Performance (here).  Here are some interesting observations!

OGD issued 7 refuse-to-receive (RTR) actions which is the most since January 2020 when they also issued 7 RTR actions.  All were for standard ANDA applications.

OGD issued 88 ANDA acknowledgement letters, the highest number so far this FY.  Of the 72 approval actions issued, 9 (12.5%) were first-cycle approvals.  There were no first cycle tentative approval actions this month.

Information requests (IR) to sponsors soared to 416 in February, the highest number since March 2020 when OGD issued 419 IRs.  The number of CBE supplements saw its third monthly decline in a row, down to 562 (monthly average for FY 2021 thus far this FY is 775).  Period approval supplement submissions stood at 101 for February, just a tad under the average of 108.

Controlled correspondences jumped back up to 371, the highest number submitted this FY.

OGD will have its official numbers for approval and tentative approval actions, complete response letters, and new ANDAs received for March posted soon and we will be providing those figures to you as soon as they are posted.