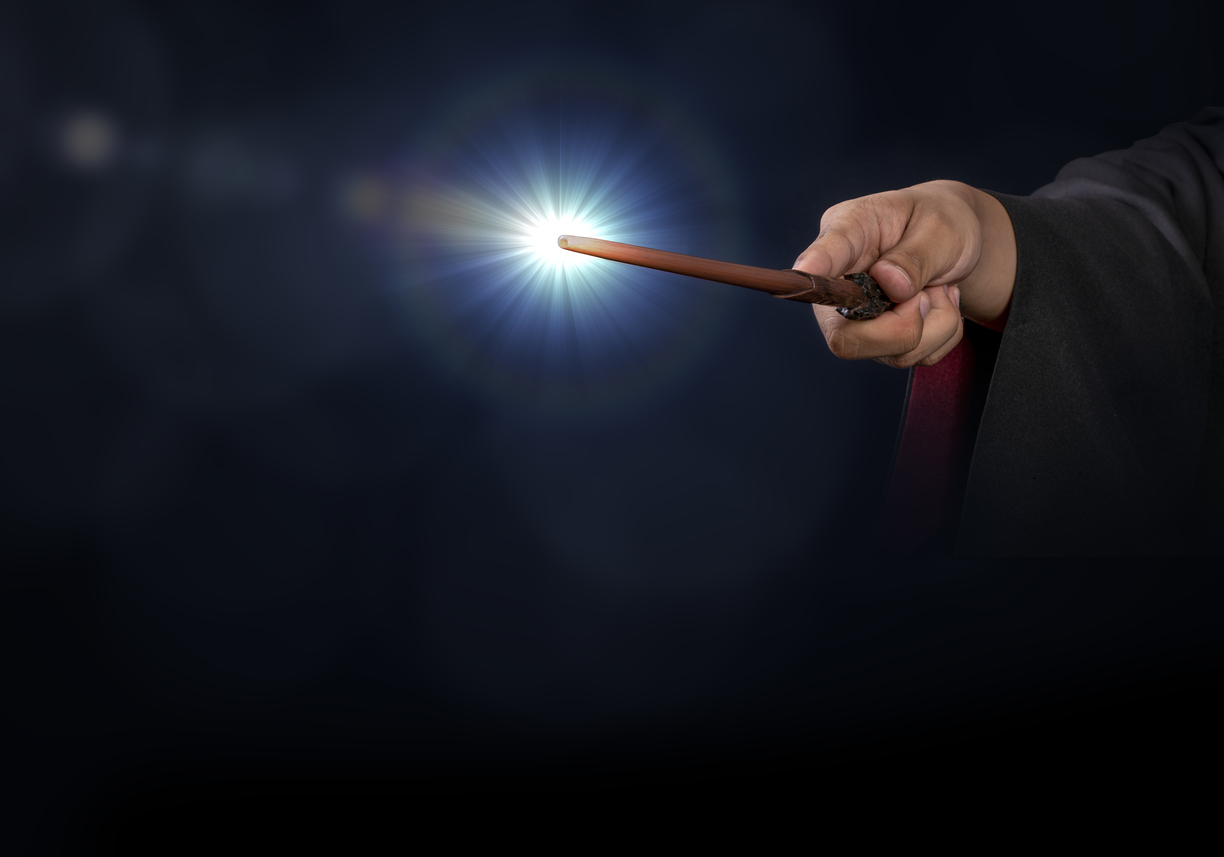 As you know, we try to track the ANDA approval actions and report on other OGD metrics as closely and as early as we can to try to give you the most current and most timely information.  The one thing we have found that the generic industry, as a whole, is most interested in are the approval actions.

It is, however, important to remember that approval actions (reported in the FDA All Approvals List (here) may not always relate to total single ANDA applications approved as often the Agency may report two approval actions in the All Approvals Report if there are two strengths in an single ANDA.  However, when the OGD reports its total approvals in the Generic Drugs Program Activities Report – Monthly Performance (here), those multiple-strength full-approval actions are collapsed into a single reported approval as long as they are approved under the same ANDA number.  In addition, the number of tentative-approval actions may be somewhat misleading as an ANDA can go in and out of tentative-approval status if a firm amends a tentatively approved ANDA with additional data that changes the approval conditions in some way.  Once the amendment is reviewed, the Agency issues another tentative-approval action.  It is not clear whether such actions are reported multiple times in the Generic Drugs Program Activities Report – Monthly Performance, but you may see multiple approval actions for the same ANDA over time in the All Approvals Report if multiple TA letters are issued prior to the final approval for a specific ANDA.

Also, as you know, when we review the daily approval actions, there may be some stragglers that get reported later in the official numbers released by the OGD (usually) in the middle of the following month.

I know this all might be a tad confusing, but it took a long time to ferret through the ins and outs of these reports and I want to keep you aware that, like in magic, what you see may be, at times, somewhat of an illusion.