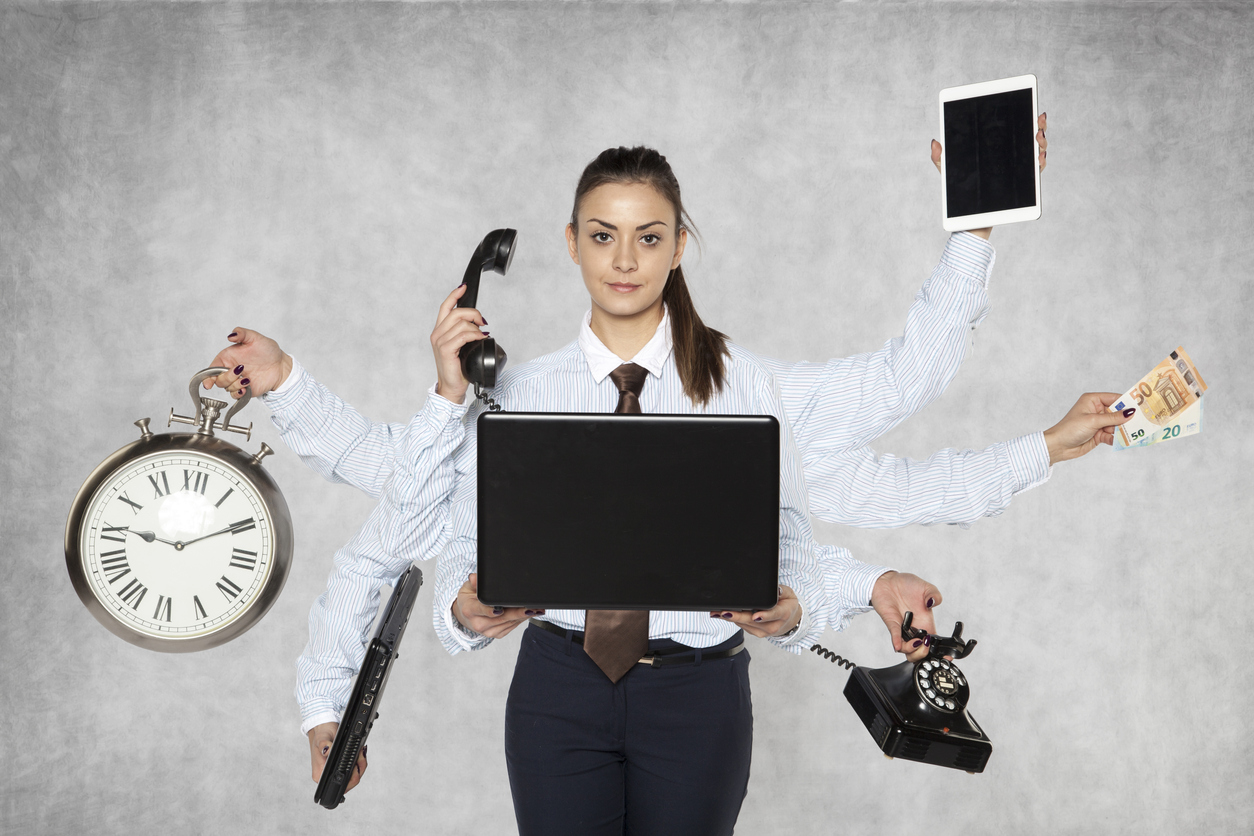 November OGD ANDA approval actions totaled seventy-six, down from the ninety-three seen in October.  The seventy-six approval actions consist of fifty-five full-approval actions and twenty-one tentative‑approval (TA) actions.  Twenty-one TA actions is relatively high and came in second over the last FY with April 2020 generating twenty-two TA actions.  In the beginning of FY 2019, there were a large number of TA actions recorded with twenty-two, thirty-two, thirty-nine, and twenty-four reported in the first four months.  Since then, the OGD has exceeded twenty TA actions only twice in a given month.

Of the fifty-five full-approval actions, three ANDAs were for first-time generic approvals.  Complete responses letters were about the same as the previous month (167), coming in at 172 for November.  The number of new, original ANDAs submitted was a shockingly low thirty-nine (after the very shocking low of twenty received in October).  Is the industry on pause?  I don’t want to think about what will happen to GDUFA ANDA submission fees next year if this level of submissions keeps up (or down, as the case may be) and I’m not going to even venture an estimate of the number of ANDA submissions for FY 2021 until we have some additional data because that result would make me ill!

Now, let’s take a look at the updated metrics from October.  Refuse-to-file action remained low at three actions (two standard and one priority application) for the month.  The OGD acknowledged fifty-two ANDAs in November (the backlog of filing reviews must be getting very low since, as noted above, only fifty-nine ANDAs have been submitted in the first two months of FY 2021).

Of the fifty-five full-approval actions, nineteen (34.5%) were approved in the first-review cycle.  Wouldn’t it be nice if this percentage continued?  Of the fifteen TA approval actions, three (20%) were issued in the first-review cycle.  Information requests (359) and discipline review letters (199) were on par with previous years, but the CBE supplement flew through the roof at 958.  This is the highest number of CBE supplements submitted in a single month since the inception of GDUFA.  Prior approval supplements hit a high of 126 since April 2018 when 200 submissions were reported.  What is going on with all these supplemental changes?  Controlled correspondences remained high at 312 but fell below the highs reported last FY.

You can see all of the monthly reported metrics here.  We will do some full FY estimates after the first quarter statistics are fully reported.