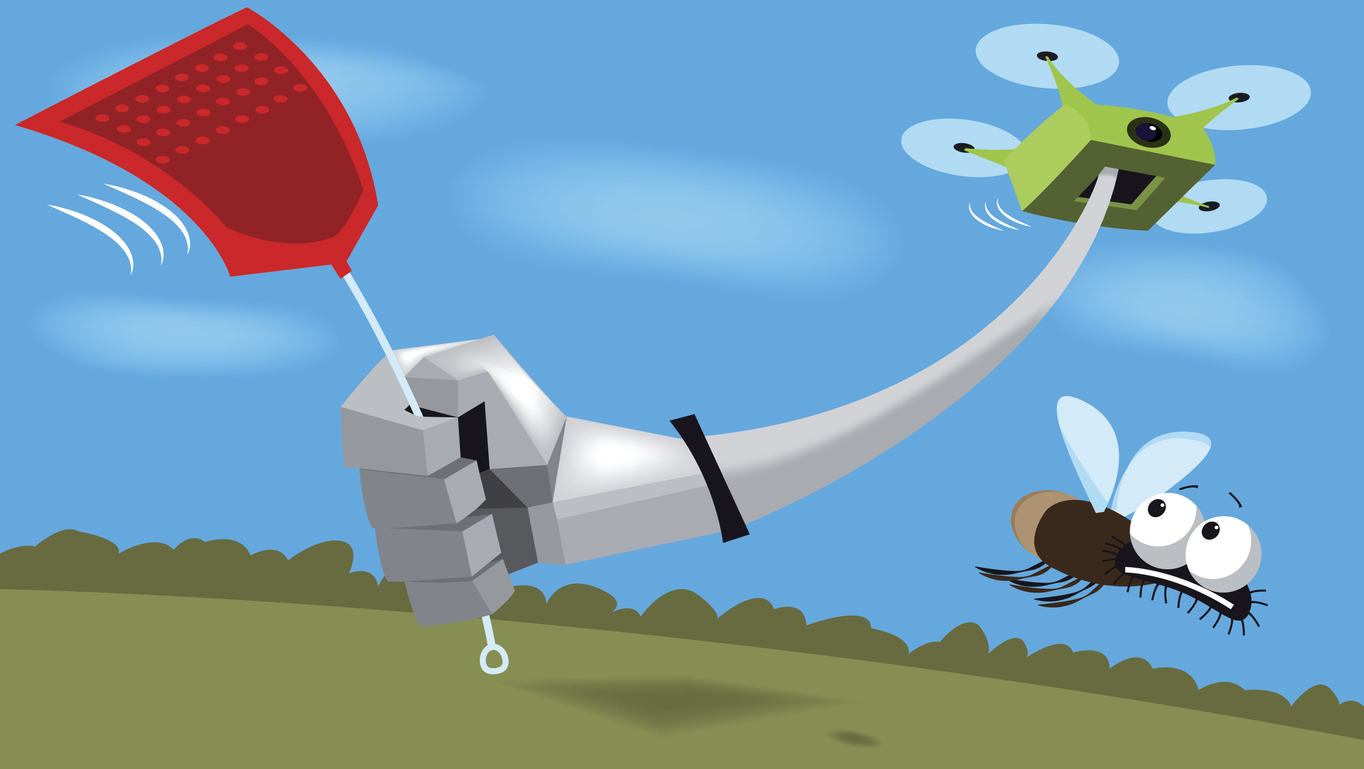 I marveled at the short sightedness of the Administration’s position to withdrawal the unapproved drug initiative to save the consumer money. Yes, there have been price increases when a firm has taken a previously unapproved drug product through the FDA approval system and the FDA forces the unapproved versions off the market.  Firms need to recoup their costs for demonstrating that the drug is actually safe and effective and, most importantly, outlines in its approved labeling the side effects, contraindications, warnings, and what was learned in the studies leading up to FDA approval.

In many instances, FDA has delayed removal of the unapproved versions after the first approval based on complaints about price increases until the innovator has made price concessions or at least provided a patient assistance program.  This helps to ensure that all patient have access to the product during the transition period prior to the Agency’s enforcement to remove the unapproved versions of the product and/or during the period of “de Facto” exclusivity.

Kurt Karst, Director at Hyman, Phelps and McNamara, posted a good read on the FDA Law Blog (here) regarding this issue.  The key take-aways from this move (a move that, Kurt says in his post, was not initiated by the FDA) is that it appears a way to say that there are substantial savings for these very few drugs for a period of time until generics are approved.  But we are talking about a very small universe of products.  Savings that could be made from a single biosimilar approval or a series of generic approvals for a single blockbuster innovator small molecule product make the savings that this rule will provide a drop in the bucket (I guess unless you are one of the patients that has to suffer the price increase).  In addition, removal of this initiative trades dollars for safety and efficacy.  A product you take that is not effective is actually more expensive than any approved product you can take, because it does you no good. From the safety perspective, unapproved drugs are typically not as controlled as approved products with a set of FDA-approved manufacturing instructions and specifications. Also, if there are several unapproved products for the same exact active ingredient, they will not be tested for bioequivalence according to FDA requirements. Thus, if a pharmacy carries one makers’ version of an unapproved drug, there is no assurance that if they change manufacturers, the product will have the same therapeutic effect as the product you were taking, leading possibly to a drug where you get too much, which obviously could be a safety issue or too little, which could be an efficacy issue.  Remember the process the FDA went through with the levothyroxine sodium issue?  Same thing could happen here.

The administration has taken a swipe at a fly with a baseball bat in withdrawing the compliance policy guide and the Q&A document on the unapproved prescription drug initiative.  Better safe than sorry and better to deal with each situation on its own rather than taking away another established and well understood tool to prevent unapproved drugs from remaining on the market when there is an approved product or entering the market until the Agency does something about it. In addition, as Kurt implied, the FDA’s current enforcement tools do allow them to deal with unapproved drug products that enter the market, but the unapproved drug initiative and the guidance in the compliance policy and Q&A document laid out the ground rules for all to follow.  Without those guidelines, the Wild West could return to haunt the Agency and put the public at risk.