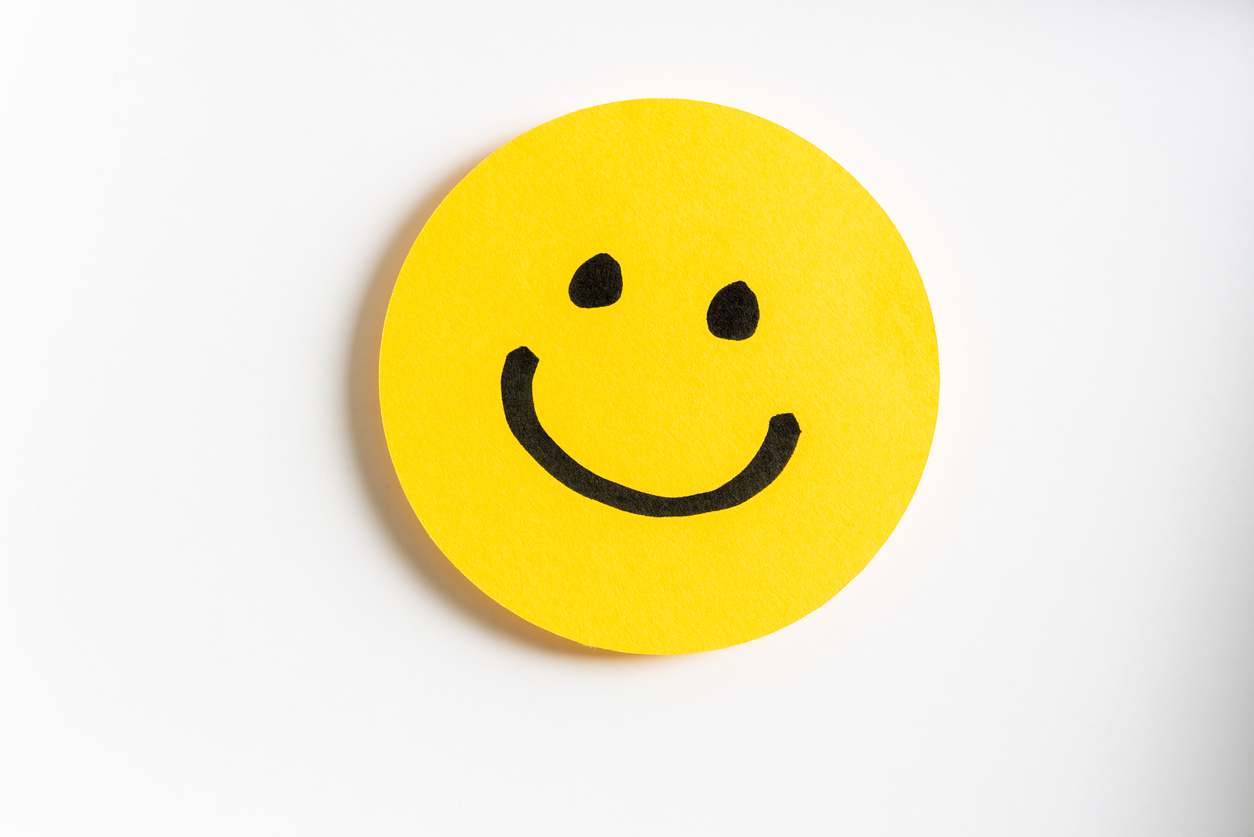 Unofficially, it appears that FY 2021 is being kicked off by the highest number of approval actions in the last eighteen months.  That’s right, it looks like the OGD will hit a total of at least ninety approval actions for October, which consist of at least seventy-seven full-approval actions and thirteen tentative-approval actions.  Why do we say “at least”?  By now, you may know the answer – there is often a lag in posting the approval actions after the end of the month and we can’t be sure until the numbers are scrubbed and the OGD posts its official totals, which usually come later in the month.

This is a good start for the FY and, perhaps, signals that firms are responding to CRLs completely from eight or ten months ago, or that there was a bolus of ANDAs that popped into the “ready to be approved” basket.  It appears from the ANDA numbers reported that about thirty-four of the ANDAs are about four‑years old or older.  This will not do the mean or median approval time any good, but the OGD needs to continue to clear out the older applications as the program moves forward.  There were an estimated thirty-four ANDAs that were less than two-years old, so progress is being made.

We will report on the final official numbers later this month, but this is certainly a good way to start out the new FY.