Proposed Rule on Intended Use to Publish in FR September 22 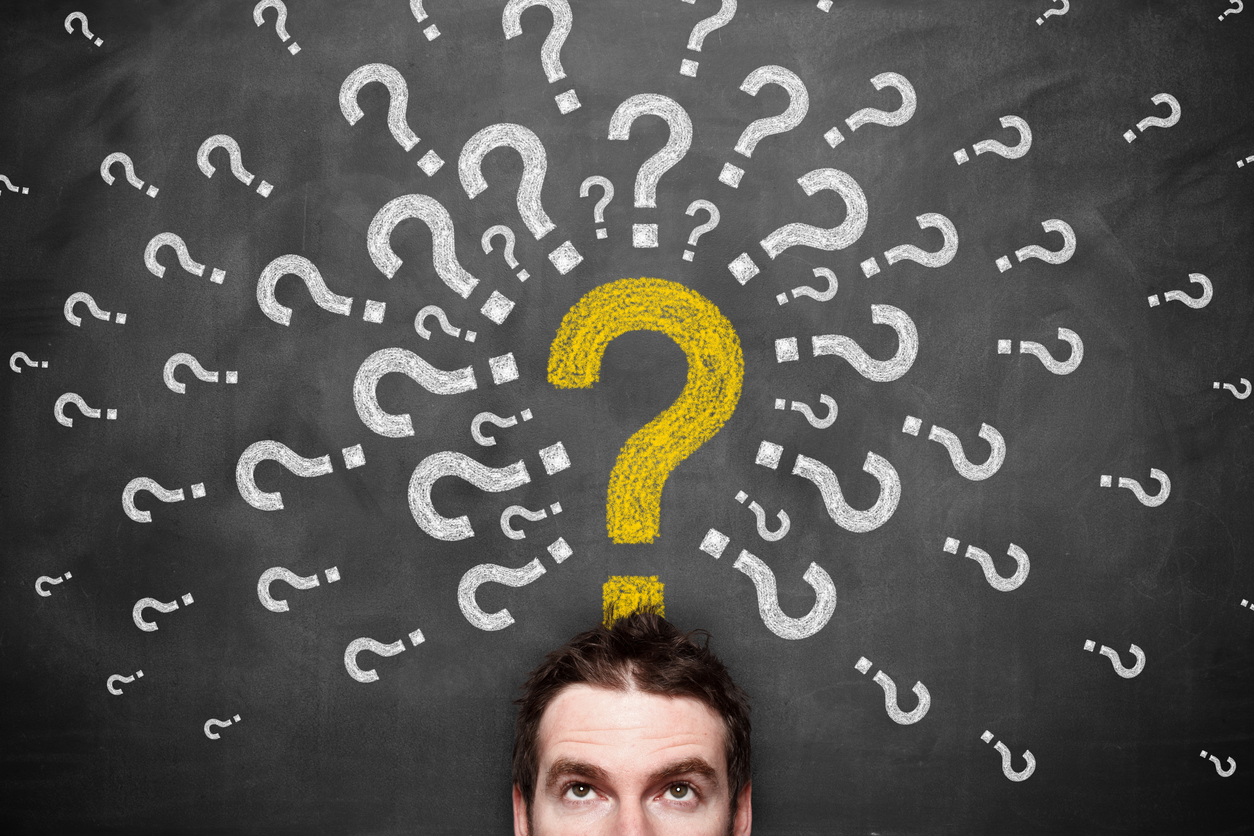 Proposed Rule on Intended Use to Publish in FR September 22

The history of the issue of the ”intended use” regulations goes back to 2015, as explained in this 39-page pre-publication version of the Federal Register Notice (here), and it is quite an interesting read.  The main issue surrounds the notion that, if a firm knows its product is being used for a use not in the approved labeling, the product could be considered misbranded.  As explained in the proposed rule, this was not the Agency’s intent.

The proposed rule, in part, states, “the proposed revisions to the ‘intended use’ regulations do not reflect a change in FDA’s policies and practices, as articulated in various guidance documents, regarding the types of firm communications that ordinarily would not, on their own, establish the firm’s intent that an approved or cleared medical product be used for an unapproved use.  If a firm’s communication is consistent with the recommended practices described in FDA guidance, such a communication, on its own, would not be evidence of a new intended use.”

The FDA is making this specific clarification based on a petition submitted just after the rule was originally published in final.  The Agency delayed implementation of the final rule, and comments submitted to the petition docket also focused mainly on the issue of establishing or identifying an “intended use” solely on the applicant’s knowledge of the off-label use being the determining factor.  This would obviously impact the practice of medicine where healthcare providers often utilize an approved drug or medical product for a use outside of the approved labeling.  The FDA notes that it will use a totality of evidence before determining an “intended use” from various forms of communication from the approved product’s manufacturer, including spoken word, advertising, labeling, promotion, etc.  As the Agency notes, “As FDA has previously stated, however, the Agency would not regard a firm as intending an unapproved use for its approved medical product based solely on the firm’s knowledge that such product was being prescribed or used by health care providers for such use.”

There are some other interesting discussions in the proposed rule, as well as background for the other changes being made, but the FDA states that it has not changed its position over the years but the wording in the original proposed and final rule has led to confusion that has prompted the proposed changes.