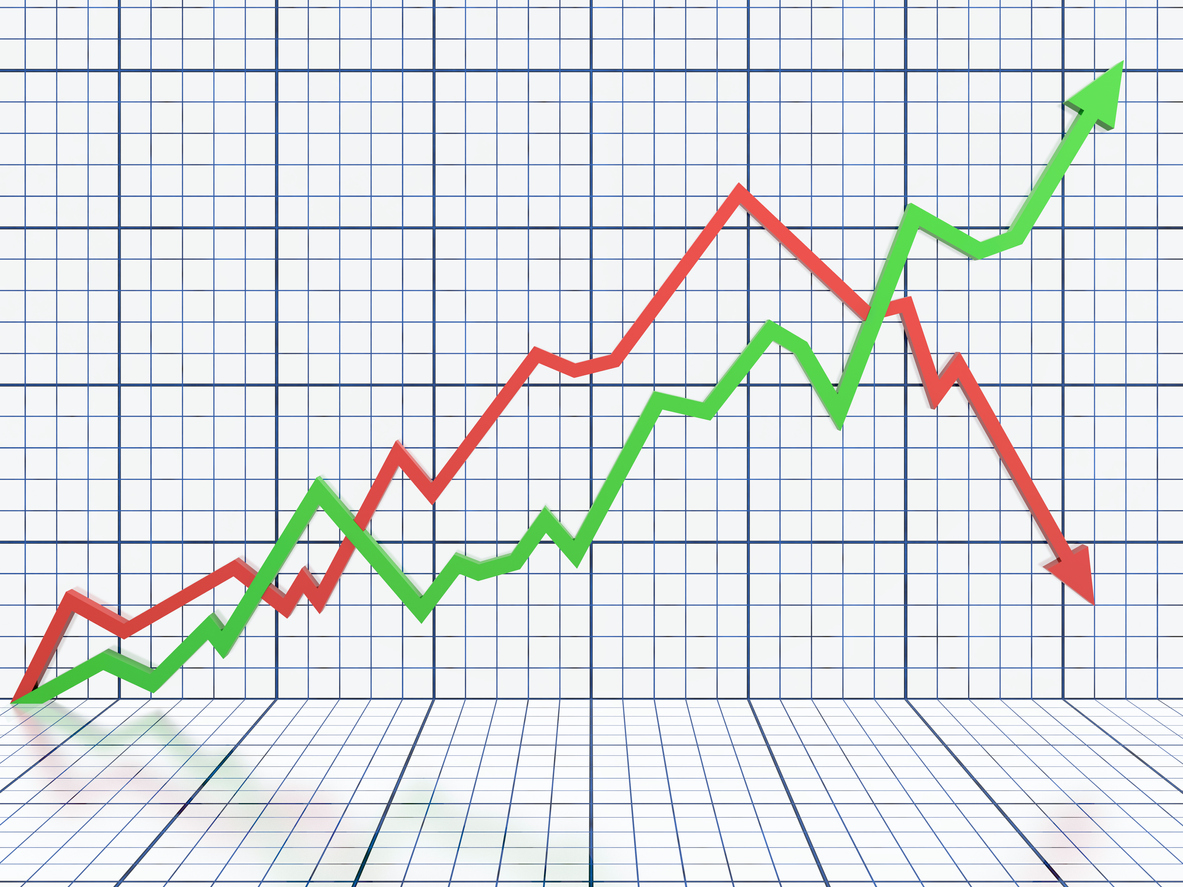 Remember last month only 6 of the 14 tentative approval (TA) actions was posted on the All Approvals and Tentative Approvals page here prior to the publication of the official number in the Generic Drugs Program Activities Report – Monthly Performance (here) and as of today, the All Approvals list still only has 6 TAs listed for ANDAs.  Thus, there may be more TAs than we are able to identify for the current data.

We will report on the official July numbers along with the release of new ANDA submission and complete response letters issued as soon as they are published and will provide full FY updated estimates of approval actions and new ANDA submissions at that time.