Could July Be Another Good Month for OGD Approvals? 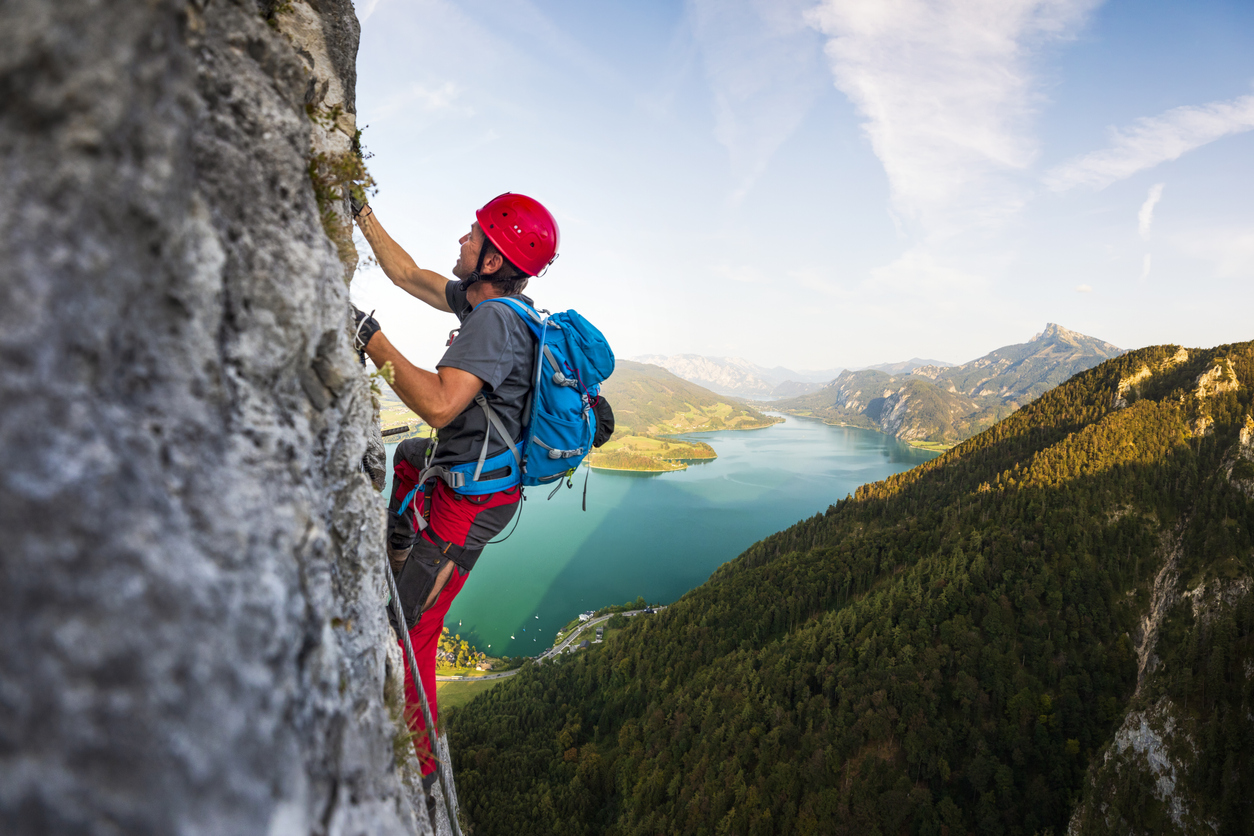 Could July Be Another Good Month for OGD Approvals?

We note above that there have only been four tentative approval actions thus far in July.  We are unsure whether this number is correct as last month the All Approvals list for June only showed six tentative‑approval actions but the official numbers released by the OGD for June and reported (here)  cited fourteen tentative-approval actions.  Despite the discrepancy, the All Approvals list has not, as of today, been updated with a listing of the eight other TA actions.  We have queried the FDA press office as well as the OGD about the discrepancy but have not hear back from either on the request for clarification.

The OGD reported seventy-three full approval actions in June and, as noted above, fourteen tentative approval actions.  While the OGD has a way to go to top those numbers this month, there is still time left.