Is the BPCIA Destined for the Trash Bin? 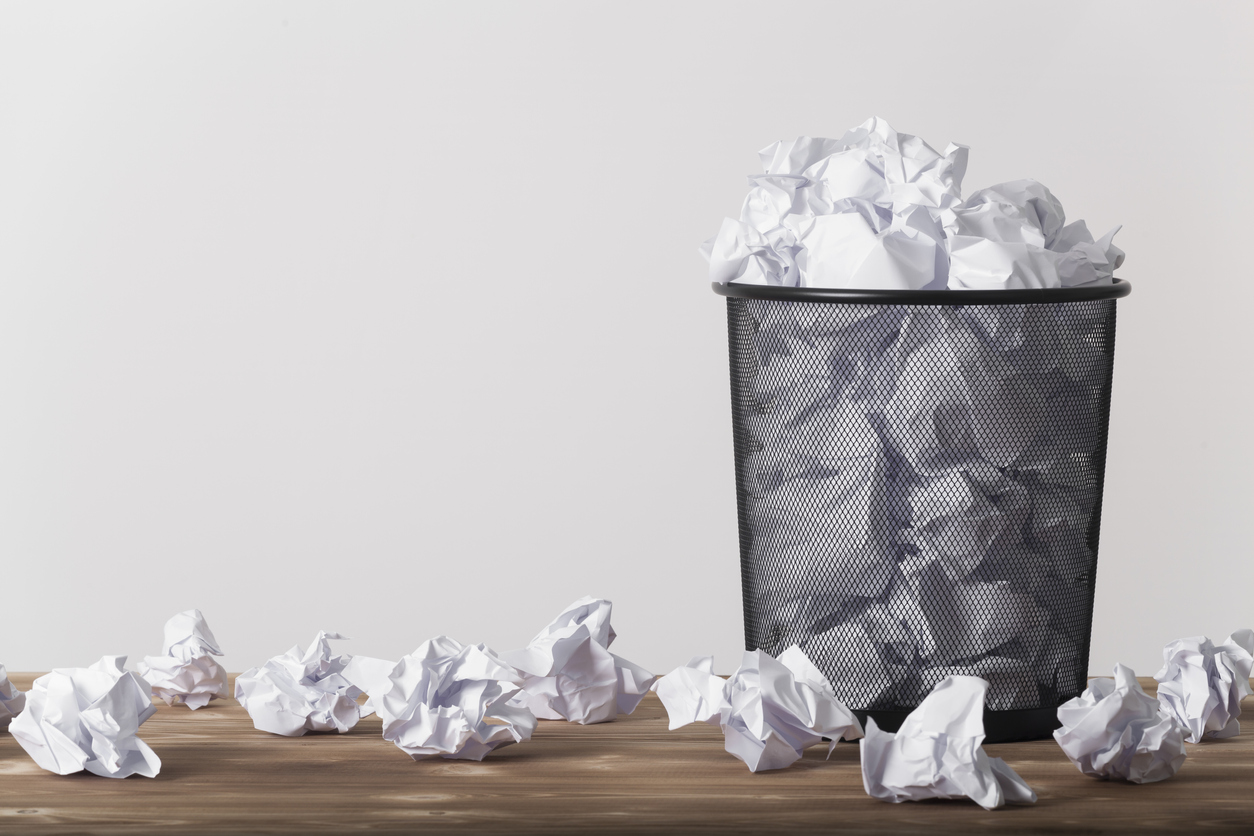 Is the BPCIA Destined for the Trash Bin?

Last Friday (June 26, 2020), the Trump administration filed a legal brief with the U.S. Supreme Court requesting that the court find the Affordable Care Act (ACA) to be unconstitutional and, therefore, struck down in its entirety.  Regardless of one’s opinion of the merits of the ACA to provide healthcare coverage for underprivileged Americans, there is a significant concern that, if the court rules that the ACA is unconstitutional, it may well result in the elimination of the FDA’s authority to review and approve biosimilar drug products.  Why is that???  Because the law that allows the FDA to approve biosimilars (the Biologics Price Competition and Innovation Act [BPCIA]) is a component of the ACA and, if the ACA is struck down, the BPCIA will go down with it.  So how did we get into this potential predicament?  It is a long story with many, many legal challenges, but I’ll give you the Cliff Notes® version.

On January 31, 2011, the presiding judge of the U.S. District Court for the Northern District of Florida decided in favor of an action brought by 26 states and ruled that the ACA is unconstitutional on the grounds that the individual mandate clause requiring citizens to purchase insurance exceeded the authority of Congress.  In the court’s opinion, the judge also determined that the clause could not be struck down by the courts separately from the law and, therefore, the entire law was unconstitutional.

However, the following year (June 28, 2012), the U.S. Supreme Court declared that the individual mandate was a valid exercise of the power of Congressional to levy taxes and, therefore, was not unconstitutional.  As such, the ACA could stand.  Unfortunately, that was not the end of the story.

With the 2017 Federal budget bill passed by Congress, the individual mandate of the ACA was eliminated.  No big deal, right?  Not quite.

Near the end of 2018, the United States District Court for the Northern District of Texas ruled that, because the 2017 Federal budget had eliminated the tax penalties for those who didn’t have health insurance and had not signed up for Obamacare, the individual mandate was now unconstitutional.  Furthermore, the judge ruled that, because the individual mandate is an essential part of the ACA, the entire law must be struck down as unconstitutional.  Deja vu, right?

Given the likely negative impact on the healthcare for the millions of Americans who are covered by Obamacare if the law were suddenly removed, it was decided to not make any changes until the U.S. Supreme Court could review the case and make a judgement.

The Supreme Court has accepted the case and it is expected that they will hear it later this fall.  However, we will likely have to wait until Spring of 2021 to get their ruling.

So, for at least a year, the review and approval of biosimilars by the FDA should continue as usual.  However, if the Supreme Court decides that the ACA is unconstitutional in its entirety, then we may find ourselves back around 2007 – 2008 without a pathway for approval of biosimilars and all the interested parties negotiating what the BPCIA replacement will look like.

Deja vu all over again…