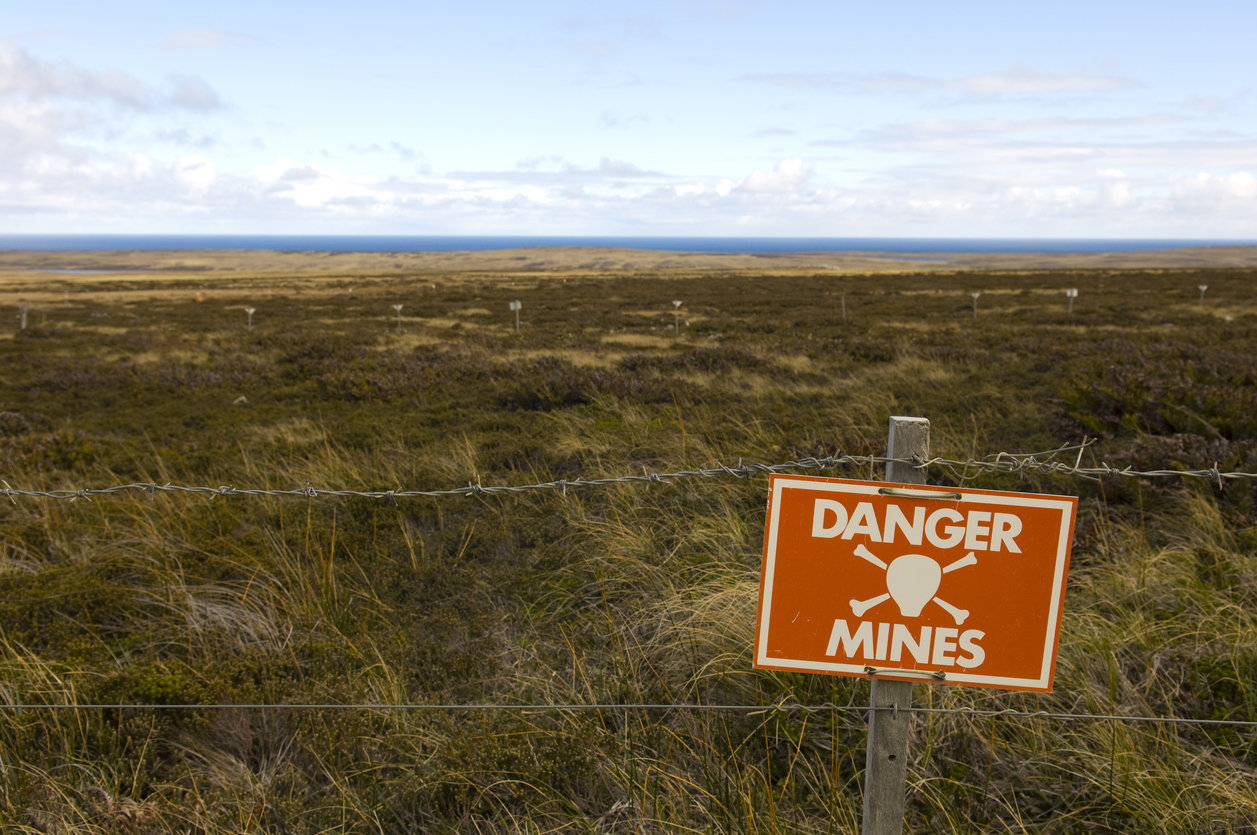 A recent court case and FDA win (here) provides the backdrop for a peek at some of the risks of a 505(b)(2) NDA applicant seeking to gain approval for an abuse deterrent opioid formulation or product.  The basic issue, from a layman’s perspective, is that a firm submitted an NDA (likely a 505(b)(2) application) for what it believed was an abuse deterrent version of the opioid oxycodone.  During the review of the NDA, the FDA refused to approve the application based on a number of issues, but primarily, that the labeling was false and misleading, and also because the FDA did not believe the information in the NDA supported a claim of abuse deterrence.  The firm ultimately decided to request a hearing on the FDA decision to not approve the application, and the court sided with the FDA.

The case is obviously more involved that that (read the opinion at the link above) but this points out some issues that firms must think about when approaching a decision as to whether or not to seek approval for an abuse deterrent formulation when in fact, the criteria in the FDA’s guidance Abuse-Deterrent Opioids —Evaluation and Labeling (here) is not met through appropriate or suboptimal.

First question you may want to ask, is your formulation indeed abuse deterrent, as defined in the FDA guidance? If it is questionable, it is highly suggested that you request a meeting with the Agency to discuss your proposal for testing.  Why?  Well, going into FDA with an NDA (even a 505(b)(2) application) is an expensive proposition just from the user fee perspective ($2,942,965 if “clinical” data is required and $1,471,483 without “clinical” data).  Secondly, while the FDA guidance is, as we all know, non-binding on the applicant or the FDA, it does present the Agency’s current thinking on how they view the studies necessary to make a finding of abuse deterrence.  With other high-profile FDA’s denials of other proposed abuse deterrent NDA products, (e.g., Remoxy ER), firms are on notice that the bar is set rather high both for an abuse deterrent claim and for NDA approval.

Other issues can place a firm in a regulatory never-never land.  For instance, if a firm proposes a 505(b)(2) NDA submission which is a duplicate of an existing dosage form, active ingredient, strength, and route of administration as that of an approved non-abuse deterrent product where the only difference is that your proposed product is purported to have abuse deterrent characteristics, and the FDA subsequently denies approval of your proposed abuse deterrent product, then your 505(b)(2) application cannot be approved.  Why? Because it is the “same as” another previously approved application and it must be filed and approved as an ANDA.  So, even if you abandon the abuse deterrent claim, you will still have to withdraw your 505(b)(2) NDA and resubmit it as an ANDA.

Failure to identify the appropriate path to approval, reasonably and rationally, before you take a chance on a (b)(2) application can cost you both time and money and you ultimately may end up in wrong review division and eventually in a market you don’t want to be in.  Planning is critical and understanding the ground rules, regulatory landscape, requirements, and being realistic as to how your product will likely meet those criteria should dictate your final submission decision. The abuse deterrent formulation market is replete with many landmines, be sure to watch where you step!