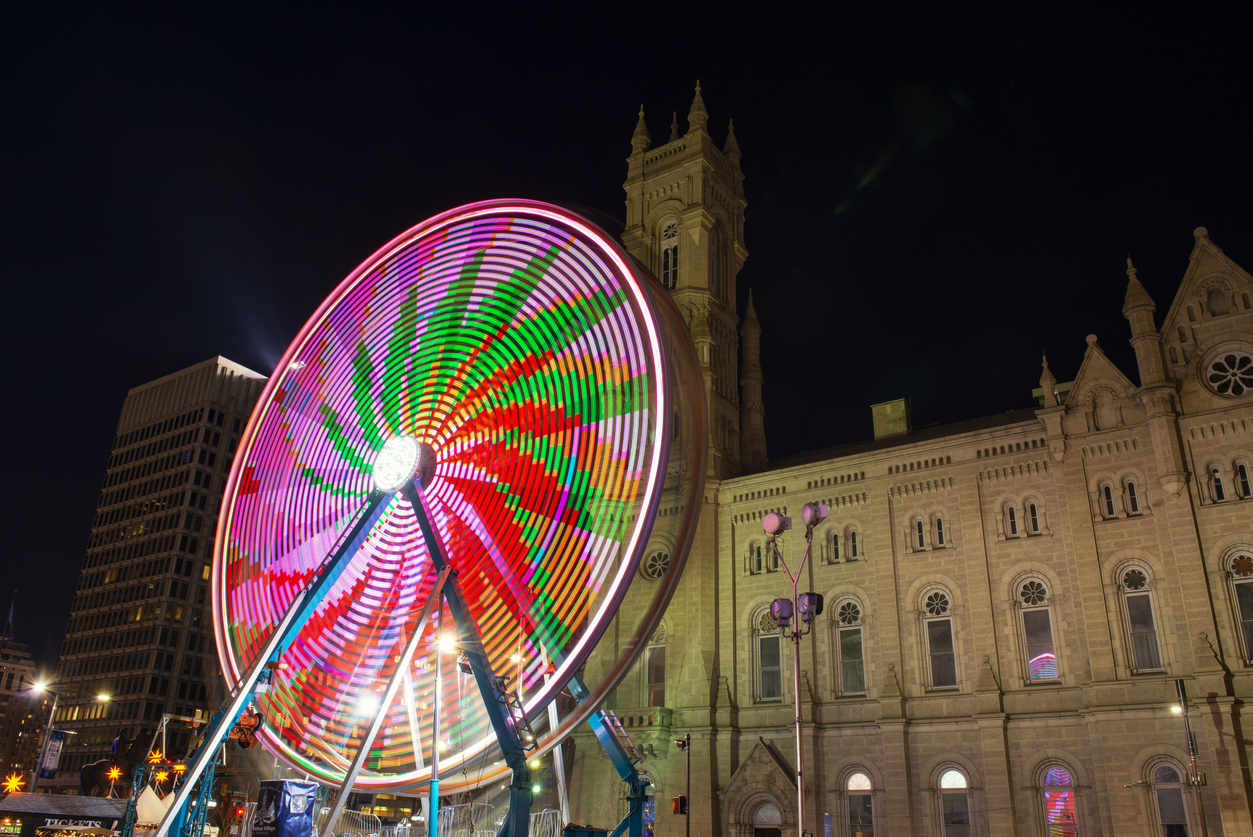 The Office of Generic Drugs updated its March 2020 statistics today (here) with few surprises.  As they say on American Idol, when giving the results, “dim the lights and here we go.”

The OGD again refused to receive only three ANDAs in March and all three were for standard review ANDAs.  There were sixty-three ANDAs acknowledged as received.

Information requests peaked above 400 (419) for the first time this FY and discipline review letters were also at a high for the FY at 221 issued in March, and controlled correspondence submissions also reach a high of 341.  The rest of the statistics all came in at close to the FY average.

We await the posting of official approval actions and receipts for April, at which time we will fill you in and do some projections for the full FY.

*please note that the original post mistakenly stated that these statistics were for April. The quarantine is getting to us all!