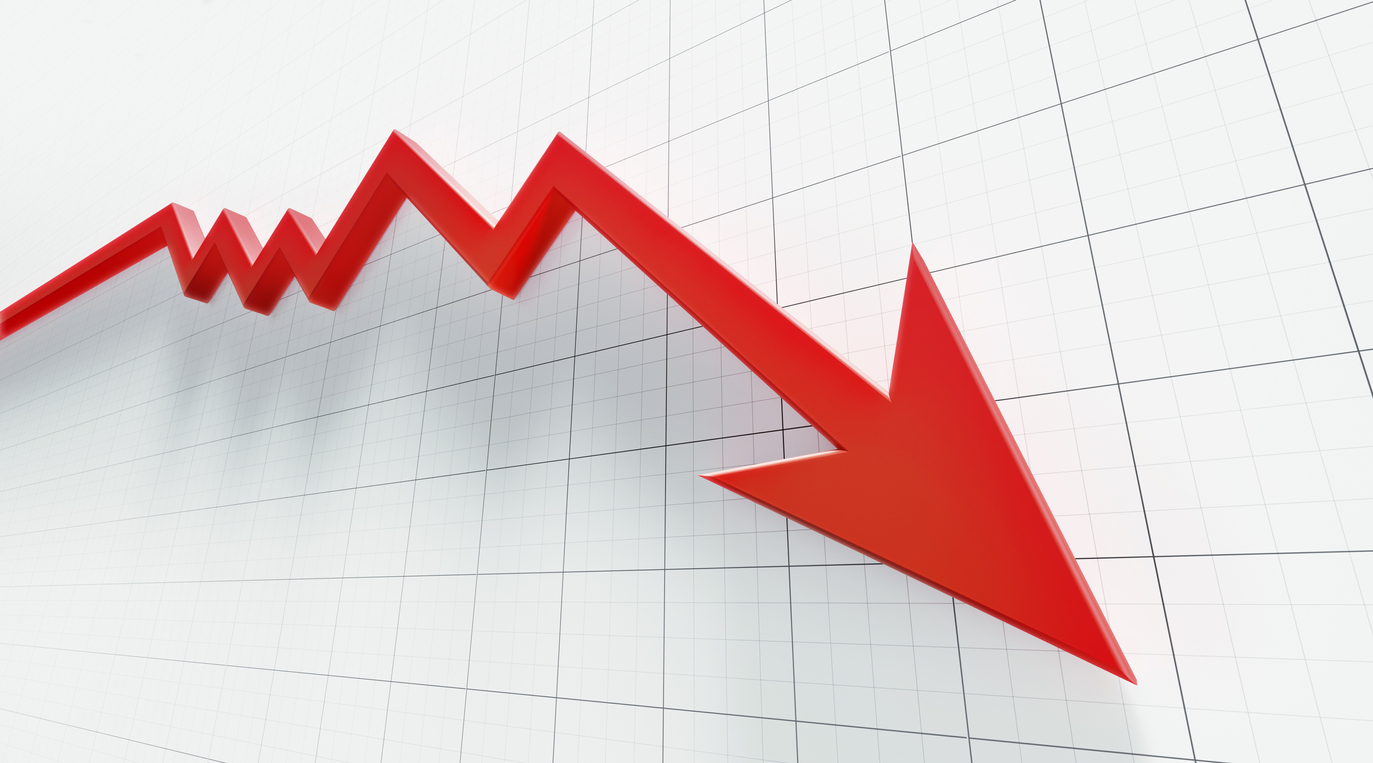 February 2020 continues on the lower end, and as a matter of fact, the total of 60 approval (51) and tentative (9) approval actions for the month is the lowest in FY 2020 to date (but not by much), as January officially reported 63 approval actions (49 approval and 14 tentative approval actions).  So again, FDA prediction of lower number of approvals appears to continue through month 5 of this FY.

We use the word “appears” in the above paragraph because we know that oftentimes there are some straggler actions that show up when OGD releases it official metrics (which should be available in a couple of weeks). While we are focusing on the approval actions today, we expect OGD to update the remaining metrics from the January report (here) shortly.  It has been over a month since the January numbers have closed and we usually see the remaining metric updated by now.

Current approval actions for the month are obtained from the FDA All Approvals List which can be found here; just search on February.