Are CBD Products A Bust or Boom? The FDA Weighs In! 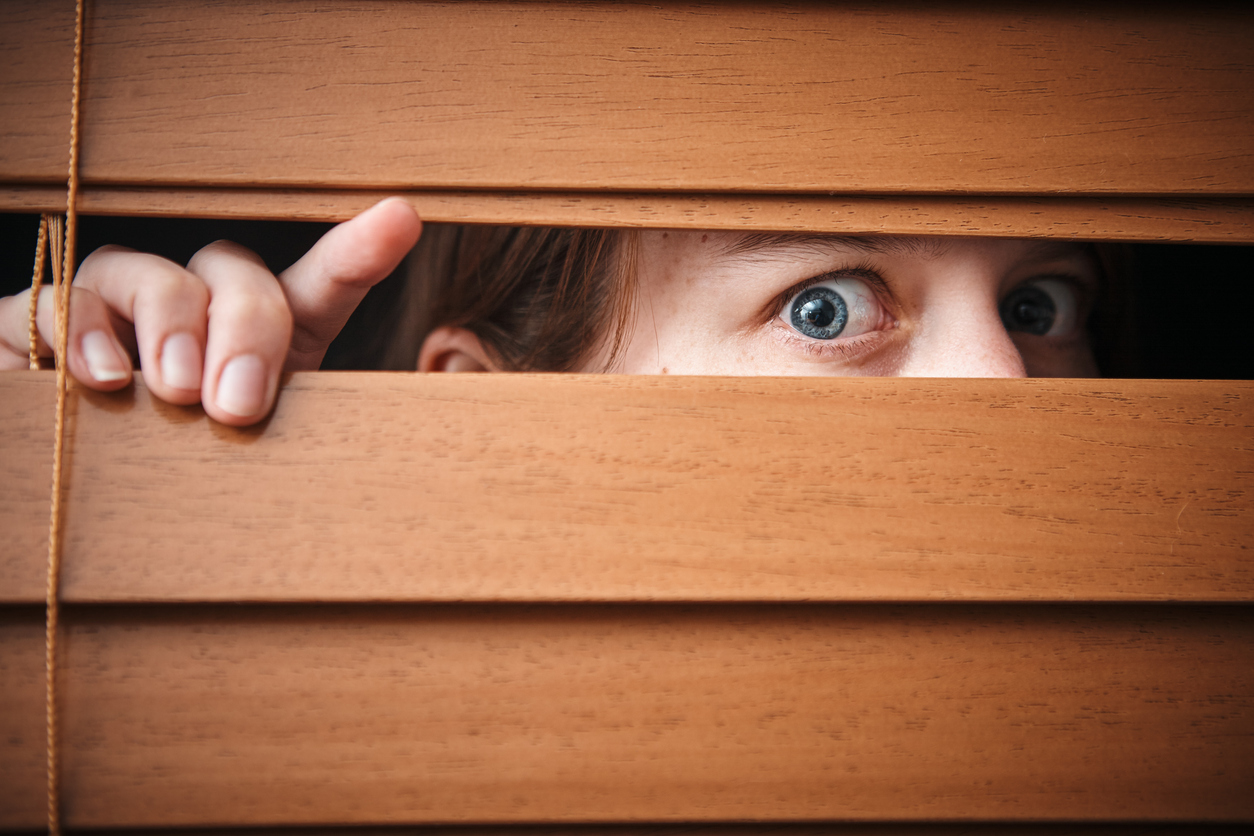 Are CBD Products A Bust or Boom? The FDA Weighs In!

FDA Commissioner Stephen M. Hann’s piece on the FDA website (here) provided, I believe, a very realistic view of what one might call a runaway CBD industry (if you read between the lines).  “The Agriculture Improvement Act of 2018 – which, among other things, changed federal law so that cannabis and cannabis derivatives with very low levels of the psychoactive intoxicating component of cannabis, delta-9 tetrahydrocannabinol (THC) are no longer controlled substances – has opened significant new opportunities for research, and as that body of research develops and grows, there will be considerably more information available,” says Hahn.  However, this Act also opens the window for some serious foul play.

The basis of the article is to try to let the public know that the FDA will be transparent regarding its initiative to study the CBD craze and take a reasoned enforcement approach.  But as the old saying goes, “that horse has left the barn.”  Currently, CBD appears in foods, oils, lotions, capsules, tablets, infused in beverages of all kinds, etc., and is sold almost everywhere, including flea markets, mall kiosks, gas stations, convenience stores, health food stores, etc.  CBD is so widely accessible to the public that the optics of its availability could be obscuring a serious downside to its use.

Many products also have health-related claims and espouse cures for all types of serious ailments, such as cancer, pain, and Alzheimer’s disease.  The Agency also outlines potential problems with the inclusion of inactive ingredients or formulations that may contain heavy metals or other toxic materials.  In addition, the Agency acknowledges that testing has revealed that the declared quantity of CBD in the products in many cases cannot be confirmed.  “In particular, the agency recently updated the public on concerns about potential harm from CBD products, including potential liver injury, interactions with other drugs and male reproductive toxicity, as well as side effects such as drowsiness.”  The Agency notes that it has only approved one drug product containing CBD for severe forms of pediatric epilepsy.

There are many unanswered questions about the unregulated use of CBD and the FDA must quickly evaluate this product’s fast-growing and almost ubiquitous appearance in the marketplace before it becomes like another industry’s product that the Agency was too slow to act on, namely vaping.  The Agency must develop some oversight and enforcement/regulatory policy before the market gets too big (if it isn’t already) and the Agency experiences the same type of pressure seen with vaping to leave the CBD market basically unregulated until it is too late.