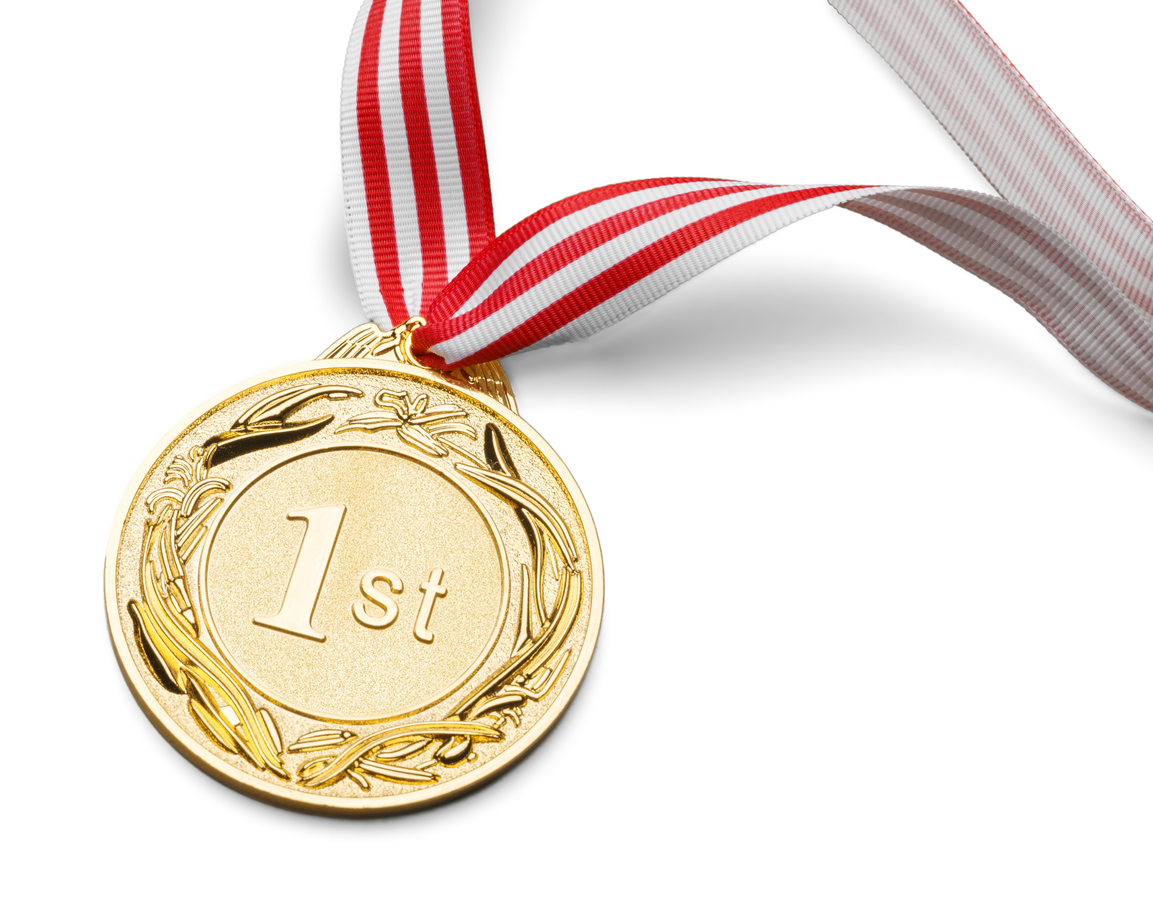 Daraprim (pyrimethamine) Tablets 25 mg first made news in 2015 when Martin Shkreli (also known as “the most hated man in America” and “Pharma Bro”) was the head of Turing Pharmaceuticals and raised the price of this NDA drug product some 5,000%, from $13.50 a tablet to $750 a tablet.  (Shkreli was charged in federal court, then convicted, on two counts of securities fraud and one count of conspiring to commit securities fraud and was sentenced to seven years in federal prison and up to $7.4 million in fines.)  On February 28, 2020, some 5+ years later, the FDA approved the first generic of this life-saving product used to treat toxoplasmosis.

The ANDA approval was granted to Cerovene.  Given the ANDA number assigned to the drug (207127), it appears that the ANDA was filed sometime around April 2014, or about six years ago.  There is no clear indication at this time of how the approval of this ANDA will impact the price of pyrimethamine, but one would have to imagine that the price would be substantively lower than the current price of Daraprim.

With the approval letter just hot off the press, there is also no indication of when the product will be introduced into the U.S. market.  At this time there is no approval letter on the FDA web page and, thus, no further details of the approval are available.  It is interesting that it took almost six years for approval of a generic version of this product despite the high degree of media attention it received.