You Can Build a Wall, but Not Assure Vaccination Against Coronavirus Will Be Affordable for All?

Lachman Consultant Services, Inc. / Blog / Biologics / You Can Build a Wall, but Not Assure Vaccination Against Coronavirus Will Be Affordable for All?
27
Feb 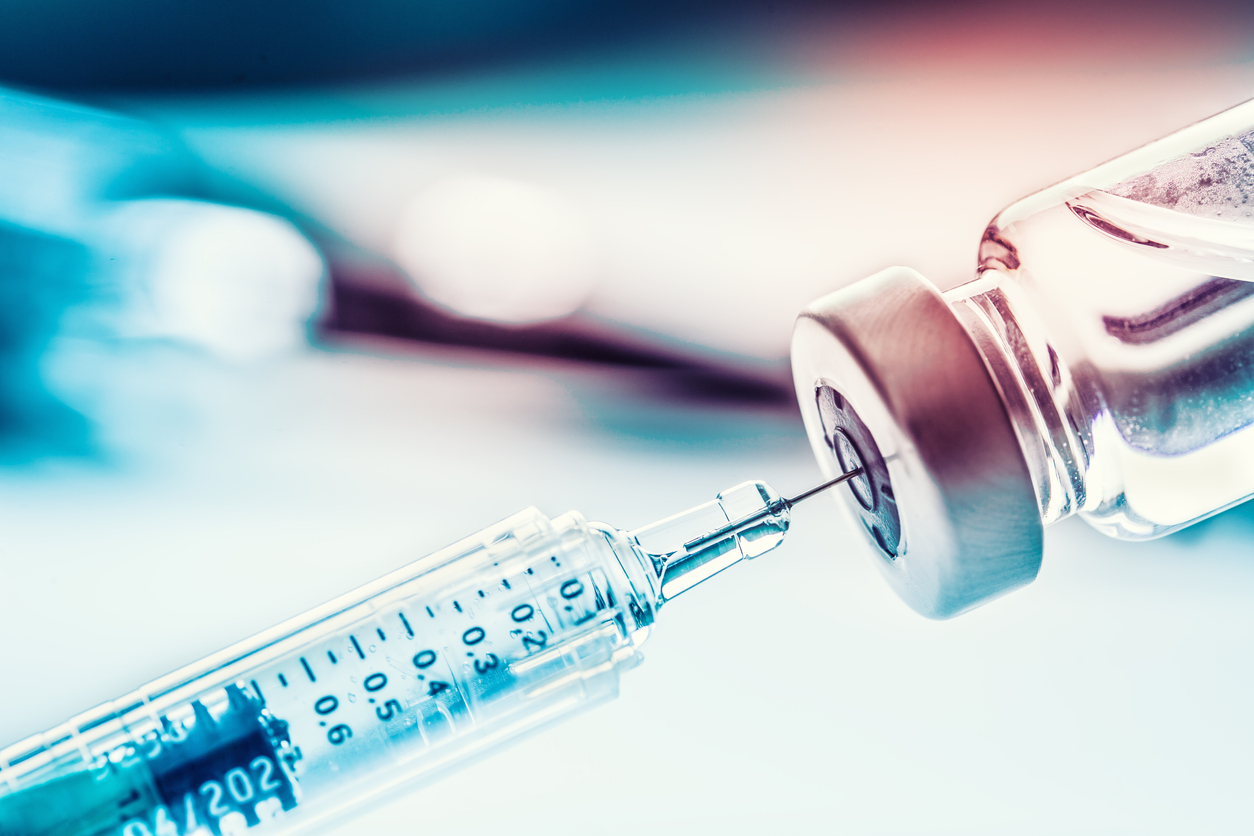 You Can Build a Wall, but Not Assure Vaccination Against Coronavirus Will Be Affordable for All?

Reports of Secretary Azar’s comments regarding not being able to assure affordability of vaccination for all is a sign of the times we live in now.  Now, I agree that a pharmaceutical company that can develop a vaccine to this deadly virus should be compensated fairly, but, if the United States fails to assure the health of its citizens due to cost, then I think there is something wrong with our government. Just look what the outbreak has done to the economy and the stock market in the last few days – you would think that corporate America would fund the program to avoid further decline in their stock prices, given the billions of dollars of value lost in just three days!

Most of you reading this piece were not likely around during the polio vaccination program in the 50’s. And while I am not trying to relate polio to the corona virus, I think you get my point.  The government stepped up.  I remember standing in long lines in grade school to swallow a sugar cube with the vaccine on it.  Then a follow-up shot at school.  Everyone got it, and not a single kid or family had to pay.

While the concept of protection for a disease like the corona virus with a 3% mortality rate may not be the same as polio that, according to Wikipedia, paralyzed or killed “over half a million people worldwide every year”, we just don’t know what the scenario would look like if coronavirus turns into a true pandemic or becomes more virulent.  Let’s make sure that the priorities of the governing bodies of our country are straight and, if necessary, divert appropriated funds from other areas to assure the American public is safe and that any decision is not made for political expediency.

We already have heard that some major pharmaceutical companies have decided not to invest in programs to find a vaccine for this virus, but hope springs eternal that if a vaccine is found to be effective, there will be a mechanism to assure that all Americans have access to it to assure protection.