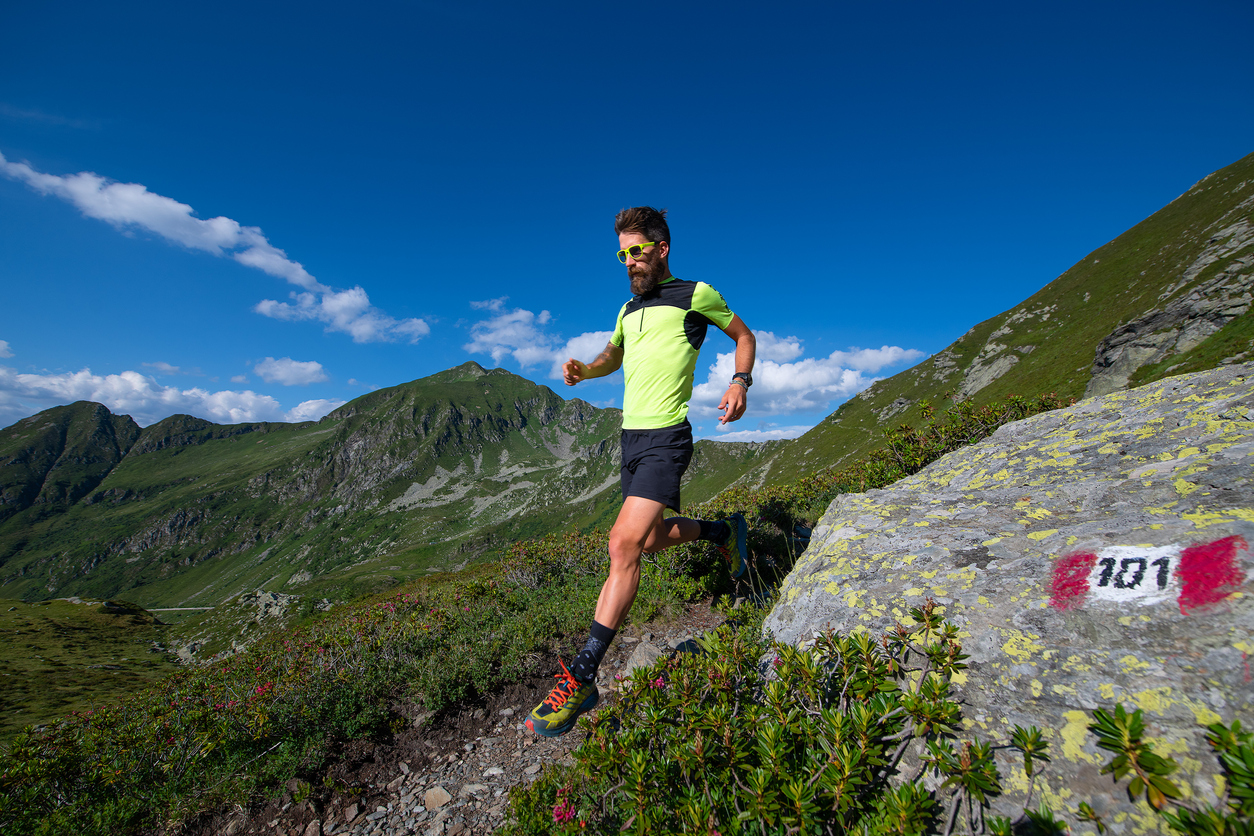 The official OGD stats are out for approval and tentative approval actions, as well as complete response letters issued and receipts of original ANDAs.

As far as complete response letters go, this is the first month in FY 2020 that the total CRL issued was above 200 (207 to be exact) but not by a lot, with 2 of the last 4 months hitting 197.  Original new ANDAs received in January fell back to a FY 2020 norm of 59, with the exception being December,  which we previously reported at 149.

The full report can be found here.

We will update you when all of the rest of the January stats are updated but, for now, we are somewhat concerned about the decrease in approvals, especially with a concerted effort by OGD to expedite certain approvals.