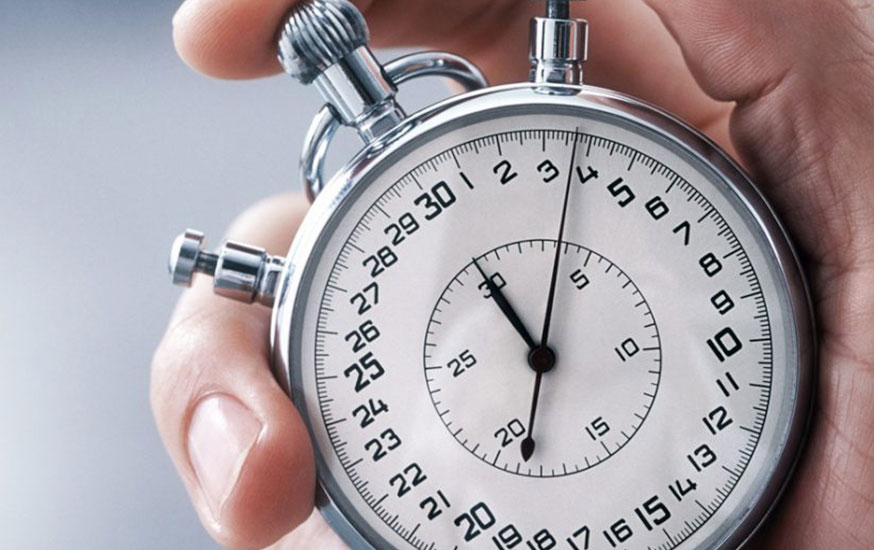 In a blog post, Kurt Karst (Hyman, Phelps, and McNamara) addressed at least one very significant issue the proposed Blocking Act of 2019 could have (here).  Many believe that the change from the current legislative language may erode the value of 180-day exclusivity and, in the long run, could lead to higher drug prices.

The issue is very simple.  The proposed Blocking Act, as written, will remove a current provision that permits the tolling of the thirty-month requirement for a first filer to gain approval or tentative approval in cases where the applicant is working diligently to resolve any new requirements that arise in the review process (examples may include a change in the bioequivalence requirements, labeling changes made by the innovator, or a petition that keeps the Agency from issuing some type of approval action, among others not mentioned here).  The Blocking Act provision eliminates the tolling of the thirty-month period and would extinguish any chance for 180-day exclusivity thirty months after receipt of the application, even though the delay in approval was based on a new requirement imposed by the Agency on an action outside of the applicant’s control.  This would significantly reduce the incentive to challenge patents and, thus, delay potential entry into the market because fewer sponsors might be willing to take the risk if they had a greater chance of losing 180-day exclusivity as a first filer if the Agency was to add a new requirement during the review of the application.

This is a rather simplistic view of the issue and I suggest you read our friend Kurt’s post for a more in‑depth review of the proposed Blocking Act and its implications.