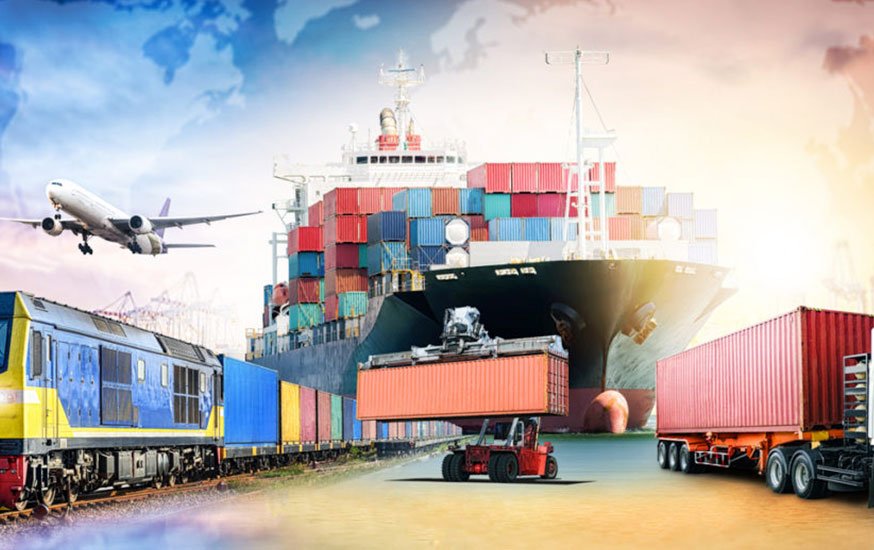 The Q&A document addresses a number of frequently asked questions about the Pre-Launch Activities Importation Request (PLAIR) process, and when you can or cannot use a PLAIR for importing unapproved drug product into the United States.  Quite interestingly, there are quite a few answers of “no” to the FAQs, which likely demonstrates that firms have been trying to apply the PLAIR process to situations for which it was not intended.

The Agency also says that a distributor, importer, consignee, or carrier cannot submit a PLAIR, clarifying that only the applicant/sponsor or the foreign sponsor’s US agency can submit the PLAIR.

There are a few “yes” or at least affirmative responses to questions; for instance, can a sponsor submit one PLAIR for a single application with multiple strengths.  There are 12 questions and answers in the document which can be found here.