The Abuse Deterrent Creep Is On; FDA Asks for Input on Stimulant Products 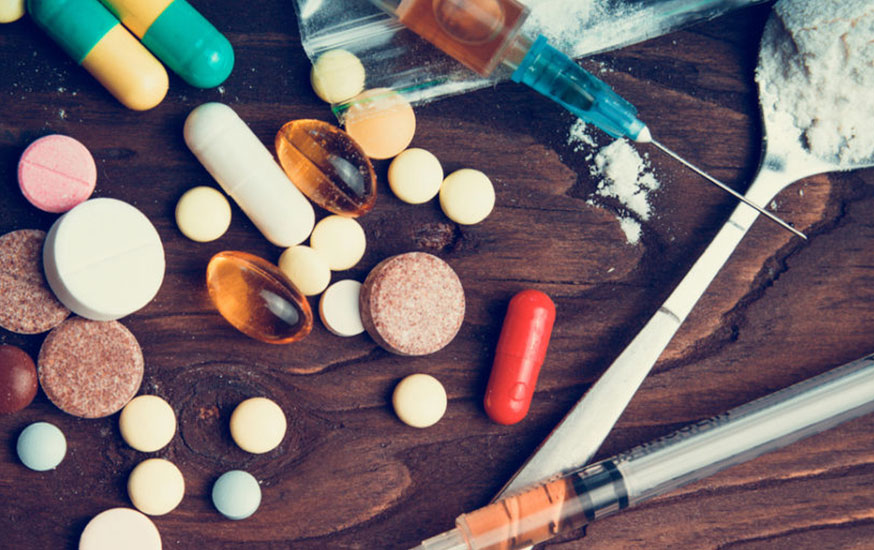 The Abuse Deterrent Creep Is On; FDA Asks for Input on Stimulant Products

Not wanting to really say we saw this coming, but in a blog post in October 2014 (here), we postulated that the abuse-deterrent aspect of other classes of drugs that have abuse potential would likely be become targets as time passed.  In a Federal Register Notice (here), this prediction made in 2014 appears to be on the horizon.

While the Agency is in the investigative stages now, it is not likely to be long until it moves in the same direction as it has with the opioids.  The Agency notes in the FR notice that prescription opioid abuse has decreased, but it doesn’t mention that heroin abuse (along with the killer fentanyl) has also increased, and in a deadlier fashion.  There is no question that the U.S. is in a drug war that it is not winning; however, abuse-deterrent opioid products have not yet demonstrated that they are the answer to the problem.  The “whack-a-mole” attack on drug abuse does not seem to be working, and, for illicit drugs, that is a real problem.  The concerns we raised about the abuse-deterrent creep into other therapeutic areas of drugs with potential for abuse appears to be right around the corner.

Again, we caution that making drugs available to treat patients that need products for pain, ADHD, narcolepsy, or anxiety is essential.  And, in making them available, the FDA needs to take costs into consideration.  Once drugs that are not abuse-deterrent are removed from the market, to be replaced by (likely) patented abuse-deterrent products at a higher cost because the Agency believes they are “no longer” safe (as we have seen with a number of opioid products), it will make it harder for those patients who really need the products to treat a medical condition to afford them.

We are living with a daily news cycle that features prescription drug prices and how to get them down.  Care must be exercised in creating a playing field where generics wind up on the back burner (to date, there are no approved generic abuse-deterrent opioid products) and realize that cost for patients, insurance companies, and the government must be taken into consideration when implementing such strategies without the knowledge that they are actually achieving their goals.  Remember, the FDA’s job is to approve drugs that are safe and effective when used under the conditions approved in their labeling.

So, as the abuse-deterrent creep appear to move on, one can only ask what’s next – the benzodiazepines?  Use care, FDA.  Weigh the facts and be certain to consider the legitimate patient in the equation.