Compounding vs. FDA Approved Product Presents a Conundrum Regarding the Accelerated Approval of Hydroxyprogesterone for Delay of Preterm Labor 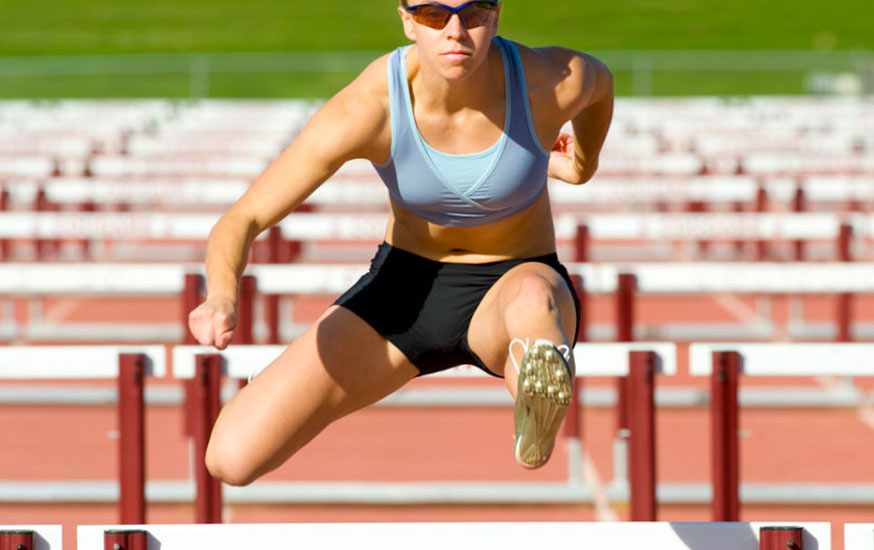 Compounding vs. FDA Approved Product Presents a Conundrum Regarding the Accelerated Approval of Hydroxyprogesterone for Delay of Preterm Labor

Sue Sutter of the Pink Sheet wrote an article on September 23 entitled “Makena’s Accelerated Approval Will Hang In Balance at US FDA Panel Meeting In October” (here [subscription required]).  The crux of the article deals with how FDA will handle accelerated approval when the required postmarketing confirmatory study fails to meet its endpoints.  Ms. Sutter described in detail the Makena story and the issues that FDA might have in removing the drug (which is used for delaying pre-term labor) as well as other generic approved products if the Advisory Committee recommends withdrawal of the product and the FDA concurs with their decision.  The AdCom is scheduled for October.  The Pink Sheet article is a great read for background but there was one point in the article that I wanted to address further.

Hydroxyprogesterone caproate injection was originally being marked as a compounded product because, until the accelerated approval, there was not a product approved for the Makena pre-term labor indication.  This is a rather unusual situation, as pointed out in the article, but worth expanding upon.  To a certain extent, prior to approval of the indication, the compounded drugs were much like a marketed unapproved prescription drug product.  The first NDA approved for the indication was Makena, a sterile injectable drug product.  Because of the price of the approved product, FDA took an unusual step to exercise enforcement discretion against compounders, as long as they had individual prescriptions for individual patients.  FDA has often delayed enforcement action after the first approval of a product for a previously unapproved marketed product or a previously unapproved indication in some cases for up to about 2-3 years.  Makena’s approval was on February 3, 2011.

The question now becomes, if the advisory committee recommends against keeping the products (the NDA and generic versions) on the market, and the FDA agrees (relying solely on the results of the failed study), will the FDA bend its rules and leave the product on the market? Manufacturing of an approved sterile injectable product (in my opinion) has a significantly better quality assurance profile than a compounded sterile product not made under the same strict cGMP manufacturing provisions.  Ms. Sutter quoted the company as noting that Makena “remains the only FDA-approved treatment currently available for pregnant women who have had a prior spontaneous preterm birth, which is the leading risk factor for preterm birth. 17P [hydroxyprogesterone caproate] has been recognized as the standard of care in the US for these high-risk pregnant patients for more than a decade.”  So that describes the conundrum the Agency may find itself in, i.e., leaving a product approved through the accelerated approval process on the market even though it failed its confirmatory study, but knowing that the quality control process may have a higher degree of quality and sterility assurance.

Not an easy situation or question for the FDA to address with the industry, healthcare providers, the public, or the patients.  Will the FDA factor into its decision its past enforcement discretion? I guess one hurdle at a time!