We Were Close – June Was A Bit Of A Bust

Lachman Consultant Services, Inc. / Blog / Approvals / We Were Close – June Was A Bit Of A Bust
11
Jul 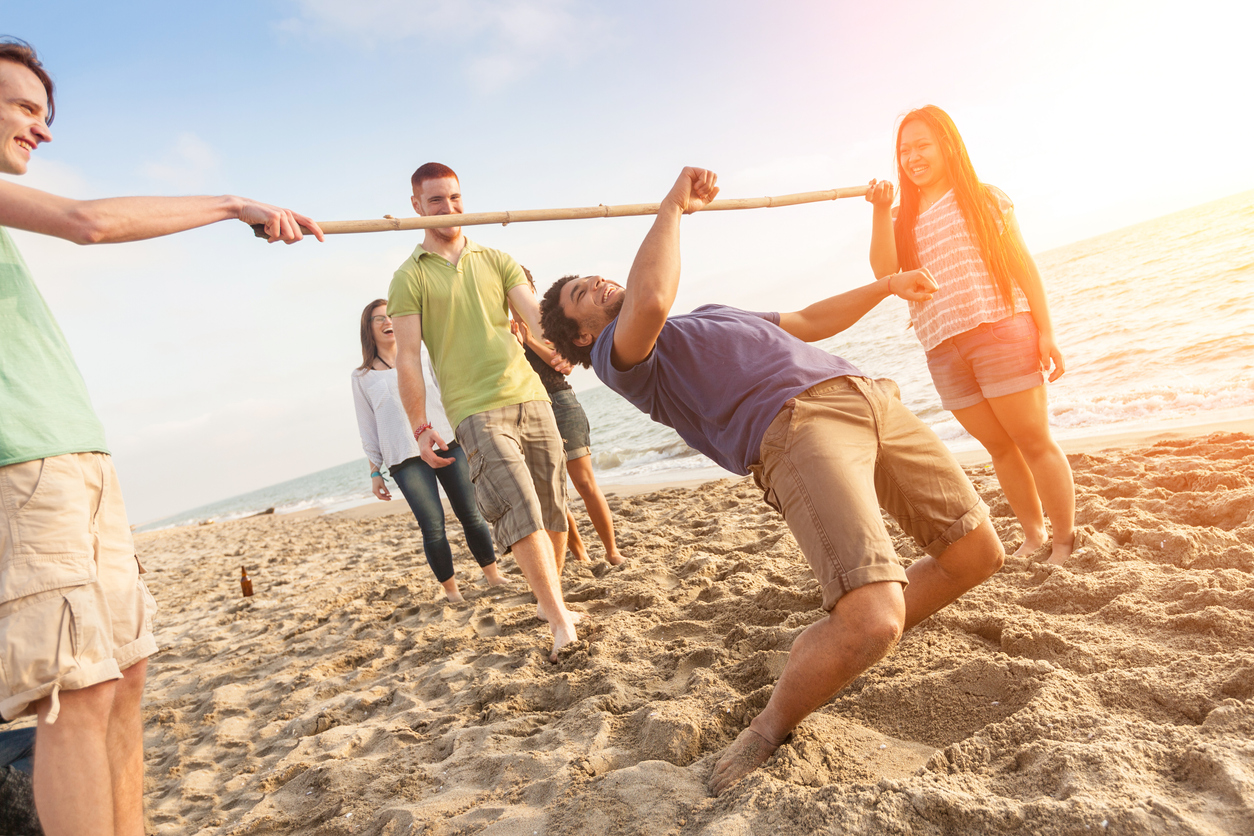 We Were Close – June Was A Bit Of A Bust

OGD released its official approval and receipt numbers on Wednesday afternoon and, as was predicted (almost) in our previous blog (here), it was somewhat disappointing.  We missed the approval actions by one.  OGD actually issued 45 approval actions (we found only 44), and they issued 17 (as predicted) tentative approval actions for a total of 62 approval actions for June 2019.  If we straight line approvals for the full year, OGD can theoretically get to 1004 for FY 2019 (still a record), but if the numbers continue in this trend over the last three months of the FY, OGD might wind up well below the 1000 mark.

The number of Complete Response Letters (CRLs) dropped to 180 for June (if you recall, we speculated that the larger number of CRLs in May [235], might be contributing to why approvals were down.  Well, that is clearly not the case!) Could it be vacations?  We certainly can’t tell because we do not get the background on actions, only the numbers and not a discussion of the issues involved in generating the actions.

So, is this representative of the summer slowdown?  What will the last three months of this FY look like? We will keep you well informed.