Pregabalin Approvals Hit the Approval Trail, but Why So Late? 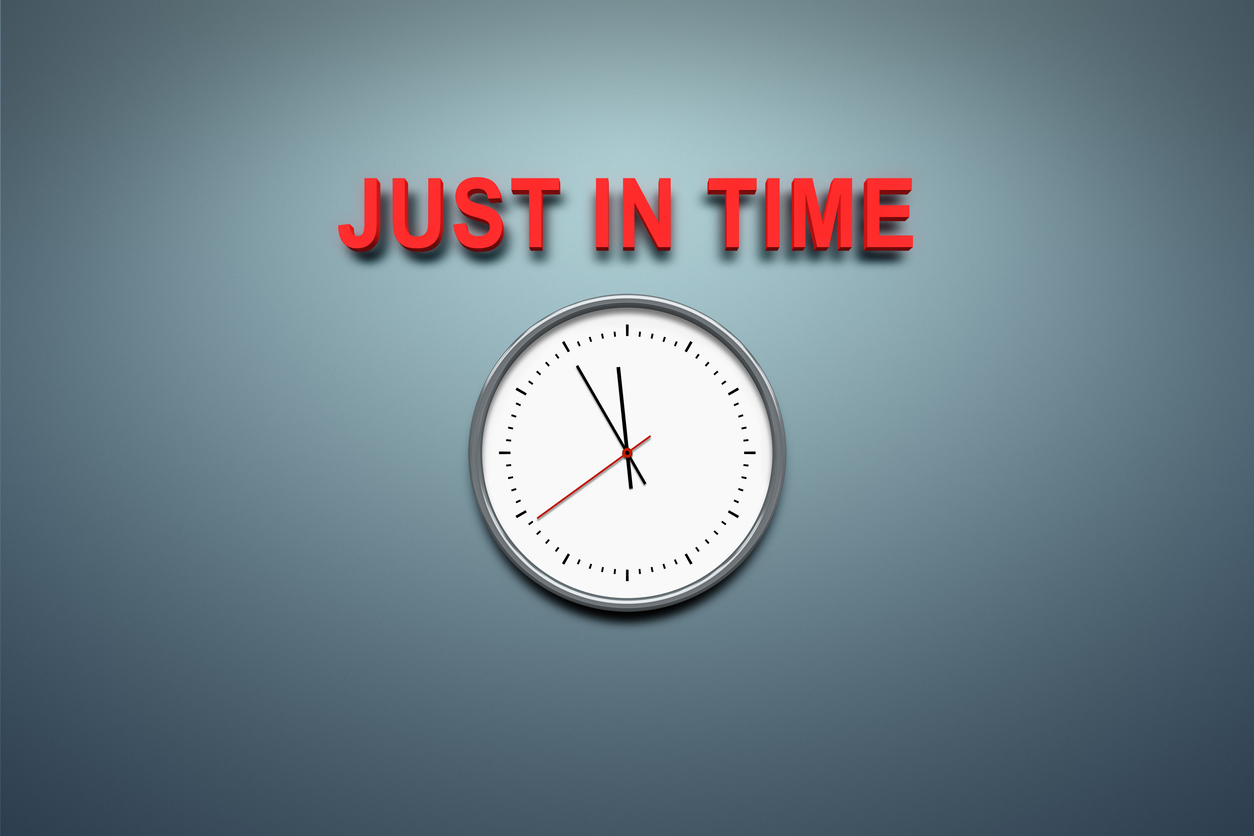 Pregabalin Approvals Hit the Approval Trail, but Why So Late?

According to the FDA, OGD approved 11 ANDAs for Pregabalin (a generic for Lyrica), on Friday, July 19, 2019.  However, when looking at the Innovator product’s patent and exclusivity awards, the 180-day pediatric exclusivity expired on June 30, 2019.  This got my mind working to try to figure out why the
17-day (June 30 fell on a Sunday) delay occurred, as OGD typically seeks to approve generic products with a date certain on the first day they can be legally approved.

I had a number of guesses, but none seemed to make sense.  I figured that, since FDA usually hits the first day for approval, that at least one or two of the applications would have been approved on July 1, 2019, the first day that FDA could approve a generic version of Lyrica.  But no, nothing on July 1.  Then I thought, maybe there was a specific regulatory issue, but I could not come up with one reason that might impact 11 different applications in the same way.  So, when all else in my mind failed to produce a logical answer, I decided to ask FDA.  This is the response I received from the FDA’s Trade Press Office:

“We approved eleven generic drug products on Friday.  Some of Friday’s approvals were for applications that had previously been tentatively approved.  The Agency was pleased to approve this set of applications on the date they met our high standards for approval.”

So it looks like OGD had a lot on its hands with these 11 ANDAs and, as we have mentioned before, taking a bunch of ANDAs from tentative approval (or just straight approval) takes a lot of resources and can be a very detailed review to be sure all the “I”s are dotted and the “T”s are crossed.  That is what appears to be the case here.  There were times when I was at OGD (back when we used an abacus to count) that, if a group of ANDAs were actually all ready for approval and there were no outstanding deficiencies, we would try to group them for approval so as not to disadvantage any one company because we could not get all the administrative reviews completed on the same day.  Perhaps that is what happened here.  Well, anyway, now we have the FDA’s official response and 11 Pregabalin ANDAs approved!