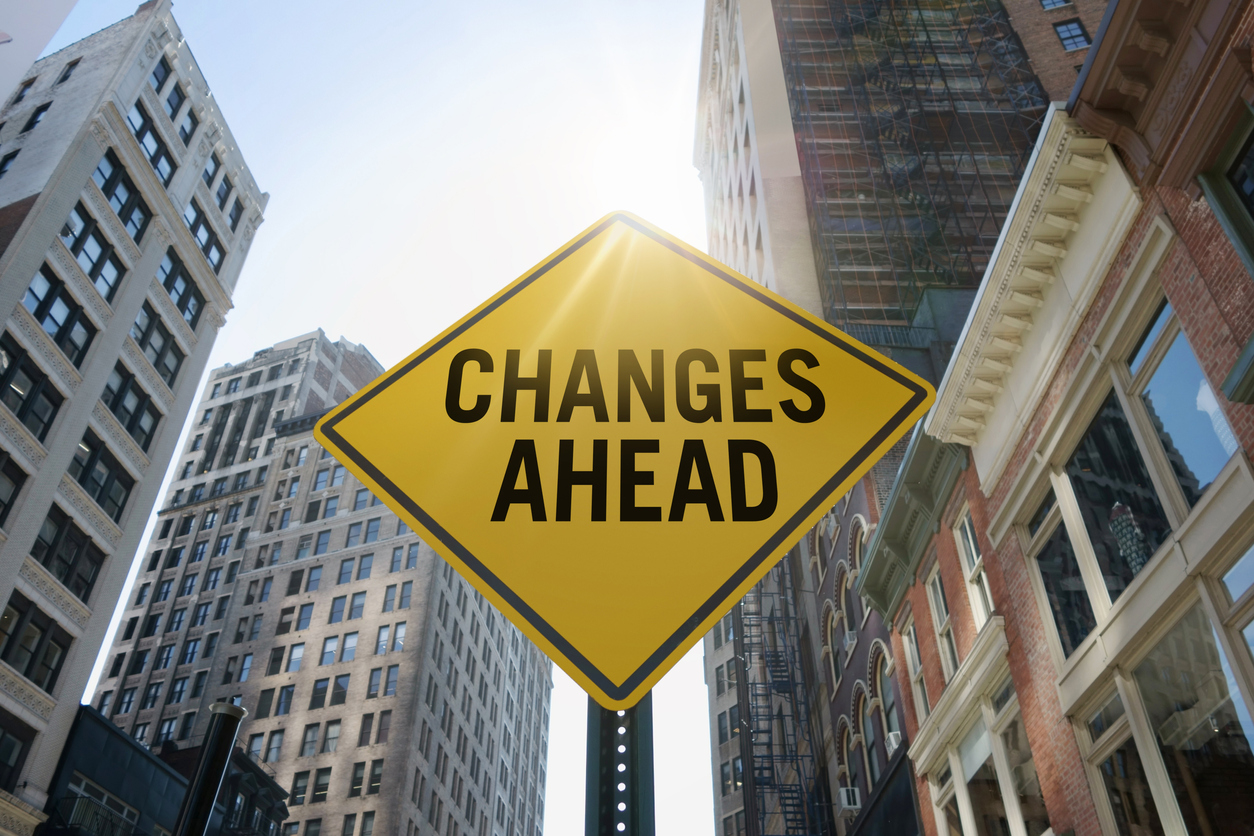 Many thanks to the FDA for publishing several important new and revised guidances and a proposed rule related to the Biopharmaceutical industry this week.  These include a finalized version of the “Deemed to be a License” Guidance for industry (here) with several important revisions and additions relative to the previously published draft, a Q&A Guidance related to the same (here) , a proposed rule to revise the definition of “biologic product” (here) , an Office of Pharmaceutical Quality MaPP (here), and a list of biologic products that have been approved as NDAs and will be converted to BLAs in 2020 (here).

So, what’s new? A LOT!  So much so that I will only address the “Deemed to be a License” guidances here and will save the others for a separate blog.

Rather than forcibly withdrawing unapproved applications, Complete Response Letters will be issued to them and the FDA review process will stop.  It is unclear if they will stay designated as NDAs in the FDA system filing system until the sponsor withdraws them or if they will be actively withdrawn at a later date (e.g., via a Dunner letter).  In any event, the applicant may choose to withdraw their 505(b)(1) NDA and resubmit it as a BLA under 351(a).  Likewise, a 505(b)(2) NDA can be withdrawn and resubmitted as a 351(a) BLA or as a 351(k) BLA referencing the RLD that is now in an approved BLA.

It is good to see that the FDA has changed its position regarding the ability to reference (in a 351(k) biosimilar BLA) a product which transitioned from an NDA to a BLA.  Previously (in the draft guidance), this was not possible, but the final guidance states specifically that biologic product approved under Section 505 can serve as a reference product in a 351(k) application after March 23. Under the finalized guidance biological products that are transitioned from NDA to BLA will be able to serve as reference products for 351(k) applications.

However, if you have a pending, or planned 505(b)(2) NDA or NDA clinical supplement for a product that differs from the reference product with regard to dosage form, strength, route of administration, or condition of use, which does not get approved before 11:59 PM on March 23rd, 2020, it is highly unlikely that the FDA would accept your submission or resubmission under 351(k) as a biosimilar product. As such, it would need to be submitted as a new 351(a) BLA and you will not be able to rely on the FDA’s finding of safety and efficacy of the reference product to support the application (as is currently allowed under 505(b)(2)); you will need to either get permission from the reference product application holder to refer to the safety and efficacy data in their application or you will need to produce your own S&E data to support your application.

Unfortunately, the finalized guidance nor the Q&A document address how existing ANDAs will be impacted by the transition of 505-approved biologics to BLA-biologics. Although the final guidance acknowledges that there are currently no marketed biologic products approved under 505(j), it is silent on those that are approved but discontinued.  Notably, however, the companion Q&A guidance states that biologic products approved under 505 will be “deemed to be licensed” even if they are discontinued.  A search of the files at Drugs@FDA revealed that there are five approved ANDAs for chorionic gonadotropin and two approved ANDAs for menotropins that fall into this category.  Will these be deemed to be 351(a) BLAs?

Also, the guidances do not address how the FDA will consider NDAs for biologic products that are currently therapeutically equivalent. For example, there are currently three chorionic gonadotropin products approved as NDAs that are rated AP in the Orange Book.  The companion Q&A guidance notes that the NDAs that are deemed to be BLAs will then be listed in the Purple Book rather than in the Orange Book and that the Purple Book doesn’t include therapeutic equivalence evaluations.  Does that mean that these products will lose their status as interchangeable when they are converted to BLAs?

Even though this new information leaves some questions unanswered, it provides a much clearer picture of the road ahead for those biologic products that are currently regulated under the FFDCA.