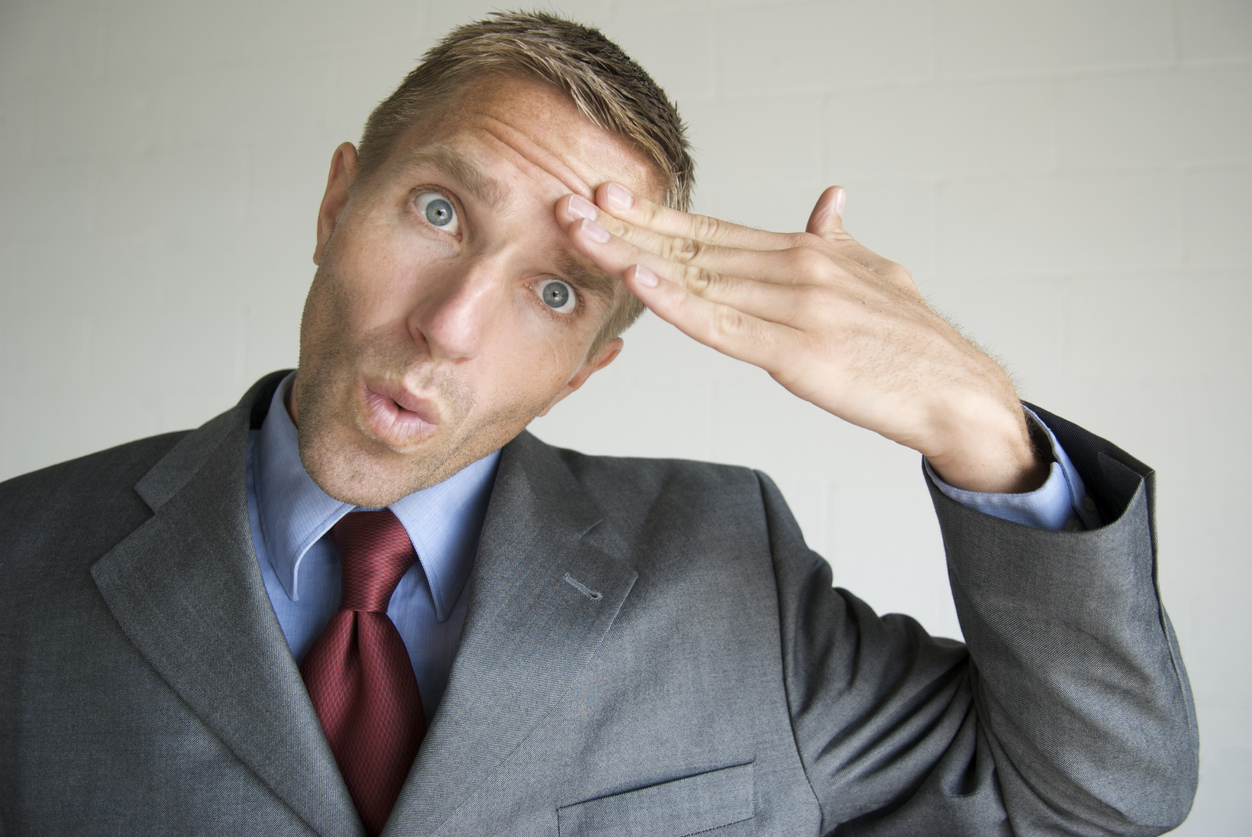 After just over five years, the FDA is officially withdrawing its controversial proposed labeling rule for generic drugs.  The advance publication notice in the Federal Register can be found (here).  The proposed rule would have permitted ANDA holders to unilaterally revise its labeling via a CBE-0 supplement to include new or different safety information or warnings.  While the concept of up-to-date labeling and information in such labeling is clearly a good one, the chaos this rule would have played on the statutory and regulatory requirements and restrictions on generic applicants would have been overwhelming.  After numerous meetings and comments submitted to the docket, the FDA has decided to rethink its effort and procedures for revision of labeling of generic drug products, particularly when the Reference Listed Drug (RLD) is no longer marketed.

In our original post, after the proposed rule published (here), I outlined my view of the rule and the implications it might have on the industry.  Over time, some of the comments submitted to the docket favored finalizing the rule, most sided with (at least in part) my views of the current legislation, the existing rules, the state of the SCOTUS decisions, and the impact on the tort actions that might accompany the free-for-all labeling revisions to generic products whose labeling is required to be the same as the RLD (with certain exceptions that are not relevant to this discussion).

In withdrawing the proposed rule, the FDA notes that it may at some time in the future propose a revised rule to address the issue. In the meantime, the FDA is considering alternate ways to accomplish their intended goal.  In a rare bipartisan act, the brand and generic industry have proposed an alternate mechanism to address the issue but that gives the Agency sole control over approving the changes prior to inclusion in product labeling.  FDA reminds the industry and public that ANDA applicants can proposed label changes in a Prior Approval Supplement, and if the Agency concurs, it will require any applicant for the same or similar products (including the RLD, if it is still marketed)to revise its labeling to comply with the FDA-sanctioned revisions.  In the notice of withdrawal of the proposed rule, FDA notes that it has funding for FY 2019 to update and revise (if necessary) oncology drug labeling to assure it meets current day standards and reflects the changing safety and warning that may be required.

We first posted about this entire issue on July 8, 2013 (here) well ahead of the November 2013 date that the proposed rule actually published.  In addition, there are another 8-10 posts we published following the proposed rule’s introduction.  They can be found simply by using the search tool on the Lachman Blog website here ;just search on “proposed labeling rule.”  Where will this all end?  We shall see as the Agency and the industry hammer out the best solution to this saga.