Fast, Fast, Fast, Everybody Wants Fast – But There Could be a High Cost to Pay

Lachman Consultant Services, Inc. / Blog / FDA / Fast, Fast, Fast, Everybody Wants Fast – But There Could be a High Cost to Pay
10
Sep 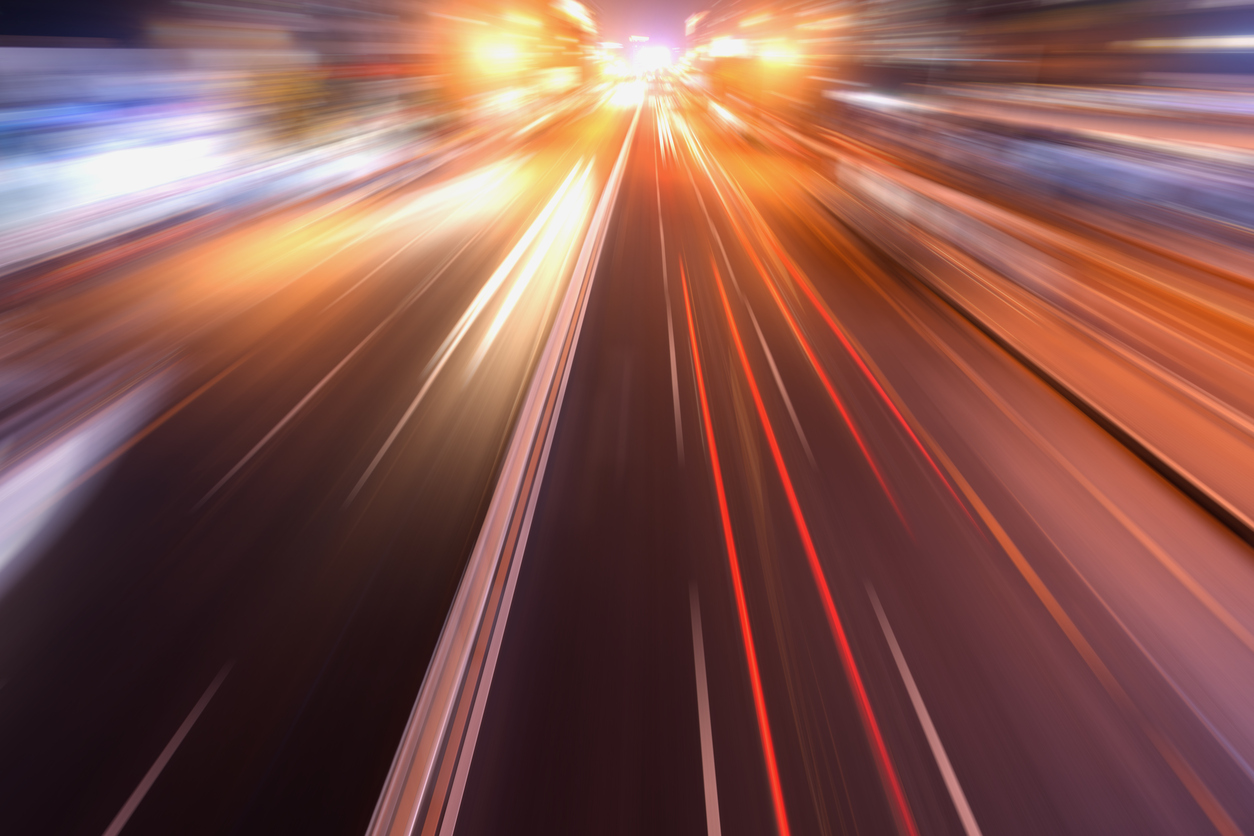 Fast, Fast, Fast, Everybody Wants Fast – But There Could be a High Cost to Pay

I know that the flag was raised in victory when the first generic of EpiPen was approved.  Not many people outside those familiar with the plight of complex generic products could understand how or why it took so long for a generic version of that product to make it through the approval process.  This is discussed in an interesting article by Avik Roya, member of the Forbes Staff and The Apothecary (here) titled “FDA’s New Generic EpiPen Approval Exemplifies Progress on Drug Price Reform.”  While moving complex generic products to approval is a fine goal, the Agency must be careful to get its approval decisions on such products right, it cannot sacrifice the potential of approving a product that may not be therapeutically equivalent simply for speed of getting it to market.

Remember when the Drug Price Competition and Patent Term Restoration Act was passed in 1984, only 19% of prescription were filled generically?  Contrast that with today, when about 90% of prescriptions are filled generically.  It took time not only for new generic post-62(drugs first approved for both safety and efficacy) copies of brand-name medicines to gain approval, but it also took time to gain the public’s confidence in the generic approval process.  Patient and healthcare providers were very leery of generic products, and it took time to convince them that generic products could be substituted with their brand name counterparts without a difference in therapeutic outcome.

But there have been some bumps along the way.  Just ask Joe and Terry Graedon of the People’s Pharmacy.  They are two of the biggest critics of the FDA’s generic drug review and approval process and have no problem in calling out the FDA for its position that all products that are rated as therapeutically equivalent actually are.  They were among the first to point out the problem patients noticed with the FDA’s 300 mg bupropion extended-release product approval.  There have been other products that have presented problems (e.g., generic extended-release methylphenidate products that ultimately caused the FDA to change its bioequivalence requirements for approval of this class of product), and each and every real problem tends to erode the public’s confidence in the generic drug review and approval process.  Rebuilding that confidence can take a long time.

Over the years since the legislation passed, the FDA has engaged in extensive educational campaigns, held numerous public meetings, and wrote numerous articles to reach the point where we are today.  Each bump along the way tends to raise a specter of doubt in the review and approval process, and that is precisely why the FDA has been so risk-adverse when it comes to approving complex generic products.  If the FDA hurries and gets it wrong, then it is the old one step forward, two steps back scenario.  So, when it takes the FDA a long time to bring a complex generic product to market, it is because it asks more questions and, many times, have to learn with the sponsors as data and studies are submitted in the ANDAs.  The goal is to approve a product that is unquestionably therapeutically equivalent, according to the FDA’s determination, and then find after commencing commercial distribution, that the FDA made the right decision.  That is the only true test, and gathering as much information as possible may make that possible.  But as one FDAer told me, “we will not approve a generic product until it is ready to be approved.”  If that takes time, then so be it because the implication of getting it wrong could be disastrous.

It is important to note that over time, some of the problems reported with generic drugs are in perception rather than reality.  One example occurred when I was still working at the FDA and also part-time as a pharmacist.  An innovator company applied for a generic version of its own product.  The generic was the same formula but owned by a different corporate entity.  Not too long after the ANDA was approved, the innovator decided that it did not make sense to make the same product at two different sites, so it began running the brand product in the morning and the generic product in the afternoon, off the same line, using the same formula.  About two year later, a patient came into the pharmacy I worked at and I offered to give the patient the generic version of the product (which they had tried a few months earlier) at a lower cost, and the patient said the generic did not work as well.  It was, however, the same exact drug, made at the same exact plant, by the same exact workers, with the same exact formula.  But despite explaining that to the patient, the answer to whether he would be willing to substitute this generic was still no.

I am not saying that there may not be slight differences between brand and generic products that could impact some patients; however, that could also be seen in batch to batch variability of the brand product, but, all-in-all, the generic program has been a big success for the American public and has saved it billions of dollars over the years.  The FDA is cautious for good reasons, so as not to risk eroding public confidence in the generic drug review and approval process.  The FDA is making certain, to the best of its ability, that for all products, but especially complex generics, patients will be able to be seamlessly switched from brand to generic or from generic to generic with the expectation that no difference will be seen.  It is a lot of responsibility and the FDA takes it seriously.  Will there be bumps along the way?  Probably, but minimizing the chance for that to happen, especially with complex products, is its goal.  Prescription drug price considerations should not detract from this goal.