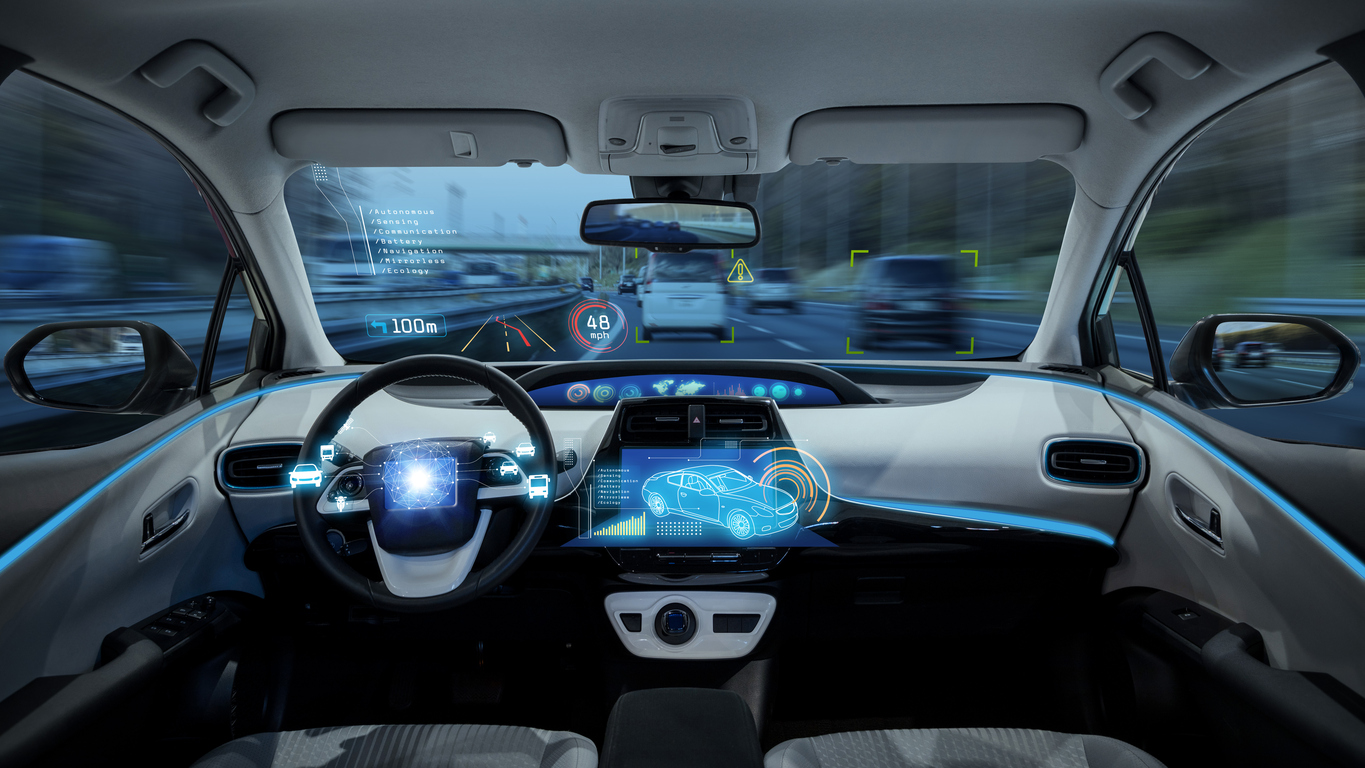 The current Submission Status Snapshot which was published yesterday (here) describes the current OGD workload. It is broken down into two major charts, the Pre GDUFA Year 3 applications and the current Total OGD Workload chart.  Why?  Remember that pre-year 3 applications did not have goal dates like those that were submitted pre-GDUFA (the old backlog ANDAs).  That cohort of application is interesting because they represent applications that are now at least 3 year and 7 months old and counting.  The second major chart looks at all ANDA with industry or OGD and is considered their total workload. Chart 2 provides the total OGD workload for all ANDAs and appears below. This chart shows that, as of April 1, 2018,  there are 150 ANDAs awaiting filing review and that there are only 218 ANDAs without any first review completed (which is really an accomplishment) and, along with the ANDAs sitting with OGD that have had at least one review (1,562), there are a total of 1930 ANDAs  pending with OGD.  Industry has on its side of the ledger 1,873 ANDAs pending Agency response along with 391 tentatively approved ANDAs; this totals a current OGD workload of 4,194 ANDAs as of April 1, 2018.

There are two other graphs in this iteration of the Dashboard that provide total Agency actions on originals and prior approval supplements for the 12-month period April 2017 – March 2018.

Take some time to digest the figures and come to your own conclusions on the program performance.  I think they are doing pretty good. Could it be better?  What can’t?