New Player in the Generic Drug Industry? What, When, and How?

Lachman Consultant Services, Inc. / Blog / Compliance / New Player in the Generic Drug Industry? What, When, and How?
25
Jan 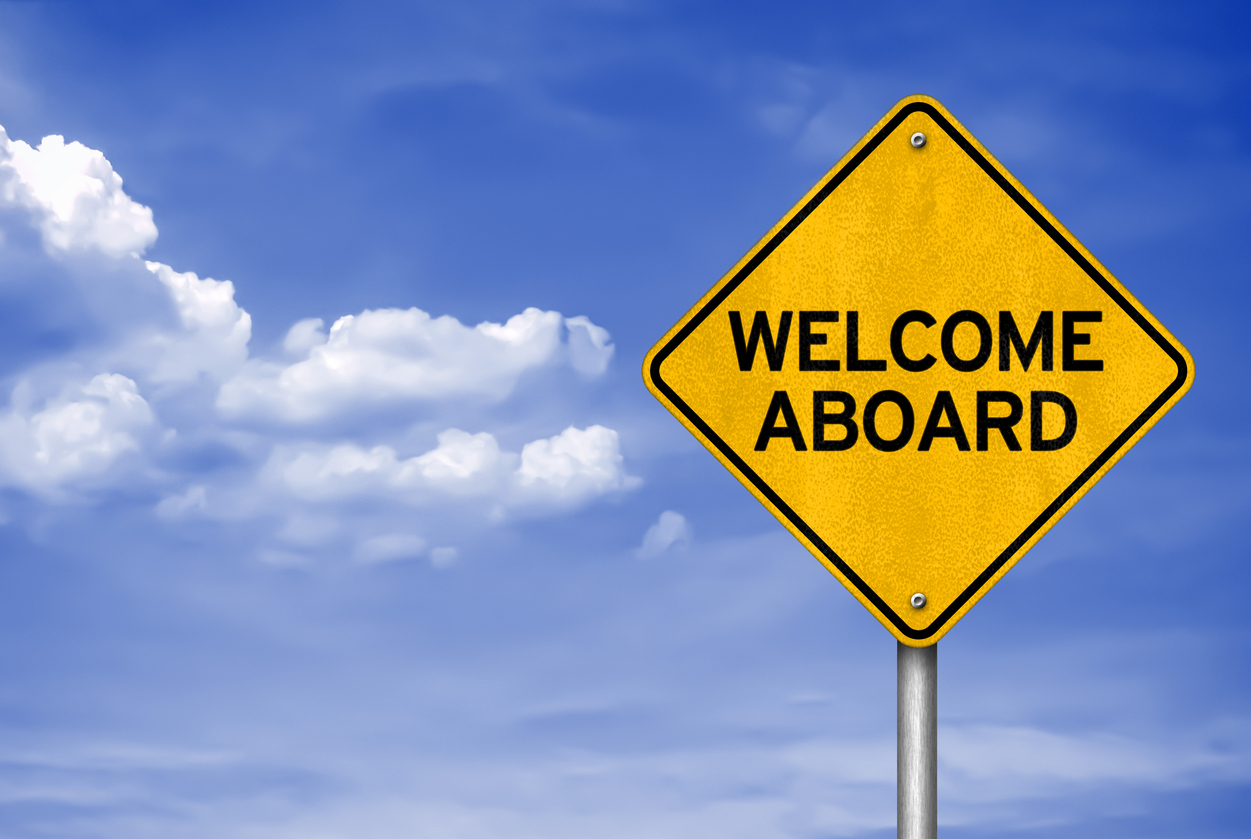 New Player in the Generic Drug Industry? What, When, and How?

There is a big buzz about a new player in town but not a lot of information on how it plans to operate.  Drug Store News reports “There will soon be a new generics manufacturer to contend with — one that comes with a built-in base of 450 hospitals. Four major health systems — Salt Lake City-based Intermountain Healthcare, alongside Ascension, SSM Health and Trinity Health — are coming together to create a nonprofit generic drug company in consultation with the Department of Veterans Affairs.”

This new player is reported to be a non-profit and perhaps that is how it plans to assure lower drug prices but that assumes they can also benefit from economies of scale so that must also be factored into the plan.  The question is how it will work?  If the new company has its own FDA approved manufacturing facility, it must either purchase an existing facility or construct and qualify a new manufacturing site.  The latter could be a lengthy process.  If they plan to manufacture generic versions of drug products at this new site then they will need to establish a cGMP compliant facility and build the regulatory, quality and compliance infrastructure to accomplish their goals.  Then there would be the necessary regulatory filing of ANDAs and the necessary state and federal licenses that must be obtained.

If they use a contract manufacturing site, there is still the regulatory filings that must flow through the FDA prior to commercialization. Cost for manufacture, associated quality and compliance work, and the regulatory submission process would still be fixed.

If on the other hand, they plan to operate as a 503B outsourcing facility, outside of drugs on the current FDA shortage list, then the new FDA guidance on essentially copies of approved products may impact their ultimate goals (see post here).   Do they plan to concentrate on parenteral products on the shortage list (a less problematic issue for a 503B facility)?  Do they plan to manufacture solid oral dosage forms as a 503B, which raises the issue of bioequivalence, especially for critical or narrow therapeutic index drug products as well as issues associated with current FDA views expressed in the guidance referenced above?

The idea is very interesting, but the number of unanswered questions regarding implementation, sourcing, and approval makes for a degree of uncertainty regarding the viability of such an approach.  If you are old enough to remember the early days of Hatch-Waxman, when I was at the Agency we worried that the innovator would go either full force into the generic market or use price reductions to match generic prices to retain market share.  The latter approach did not really materialize and only a few firms actually did gain standalone approval of their own generic ANDAs, however, many have used the authorized generic (brand name product labeled as a generic) as a strategy to retain market share.

As time goes on, new ideas abound as how best to deal with rising drug prices and drug shortages.  Will this non-profit idea come to fruition?  We will have to see as time passes and more information comes available.