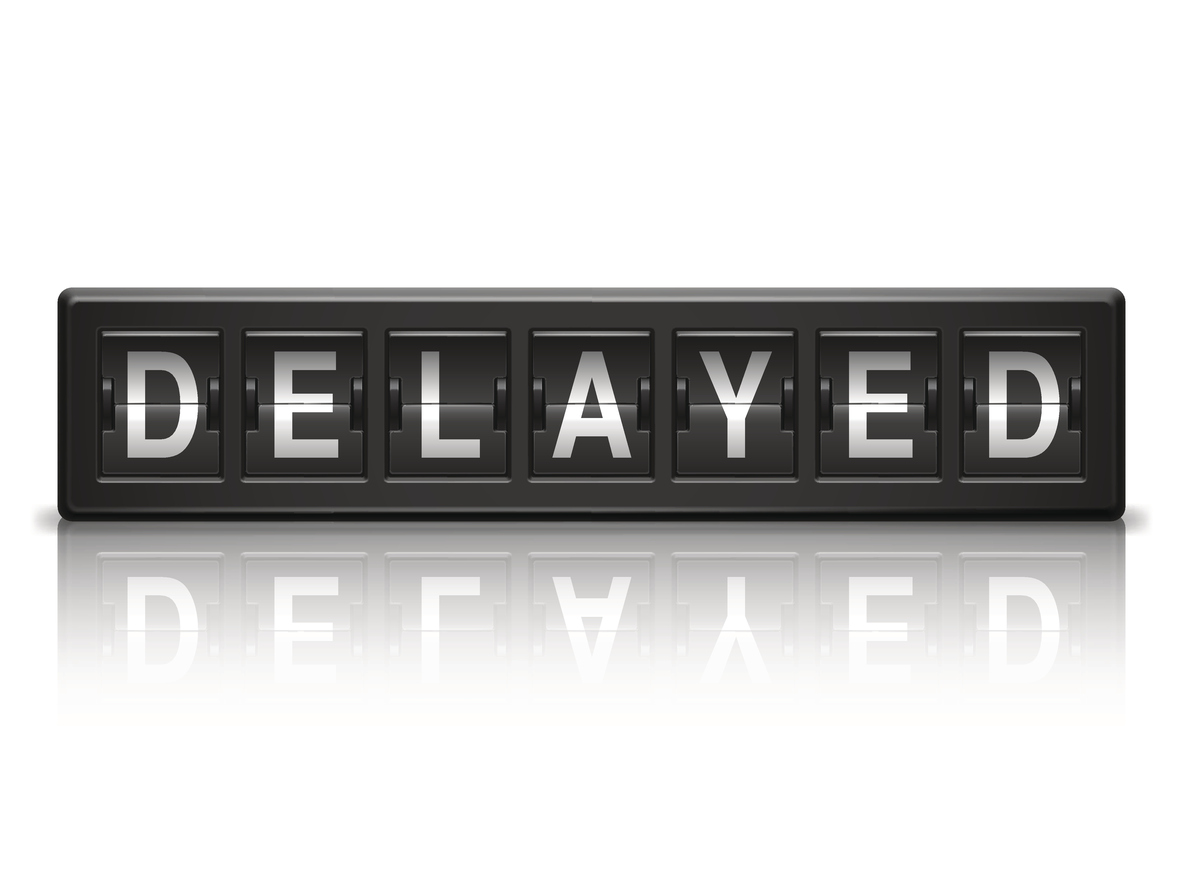 The controversial rule that would “amend the regulations regarding new drug applications (NDAs), abbreviated new drug applications (ANDAs), and biologics license application (BLAs) to revise and clarify procedures for changes to the labeling of an approved drug to reflect certain types of newly acquired information in advance of FDA’s review of such change” has shifted to long-term actions on the HHS unified agenda (here).  The Proposed Rule (which is opposed by both the generics drug industry and the brand industry) would have, for the first time, permitted ANDA applicants to unilaterally change their labeling to add new information regarding safety of a drug product.  Most experts argue that the rule would be in violation of the label “sameness” provisions of the Hatch-Waxman Act, which requires the generic label to be the same as that of the reference listed drug which it is copying, with only certain statutory outlined differences permitted.  In addition, many state that the proposal, if instituted, would result in potentially multiple versions of labeling for the same product, inevitably creating uncertainty and confusion in the marketplace.

This Proposed Rule has been one of the most contentious proposals I can remember since the 1984 Hatch-Waxman Amendments were enacted to the Federal Food, Drug and Cosmetic Act.  Perhaps the Trump regulations reduction requirements have placed a lower priority on finalizing (or canning) the Proposed Rule.  However, long-term action is not “no action”, so we all need to be wary in what form and when the Proposed Rule rears its ugly head again.  Remember, the generics industry and the brand industry have proposed an alternative to the FDA’s Proposed Rule that maintains the balance that Hatch-Waxman created.  Let’s hope that the Agency, when it takes up the Proposed Rule sometime in the future, will agree with the alternative proposal by the industry trade groups.

I have blogged considerably on this topic (last time in May 2016 [here]), which also has links to my other posts.  Please re-familiarize yourselves with the arguments and don’t let the delay of action on the Proposed Rule lower your guard!