ANDA Suitability Petitions – Have They Fallen Off the Face of the Earth?

Lachman Consultant Services, Inc. / Blog / FDA / ANDA Suitability Petitions – Have They Fallen Off the Face of the Earth?
28
Mar 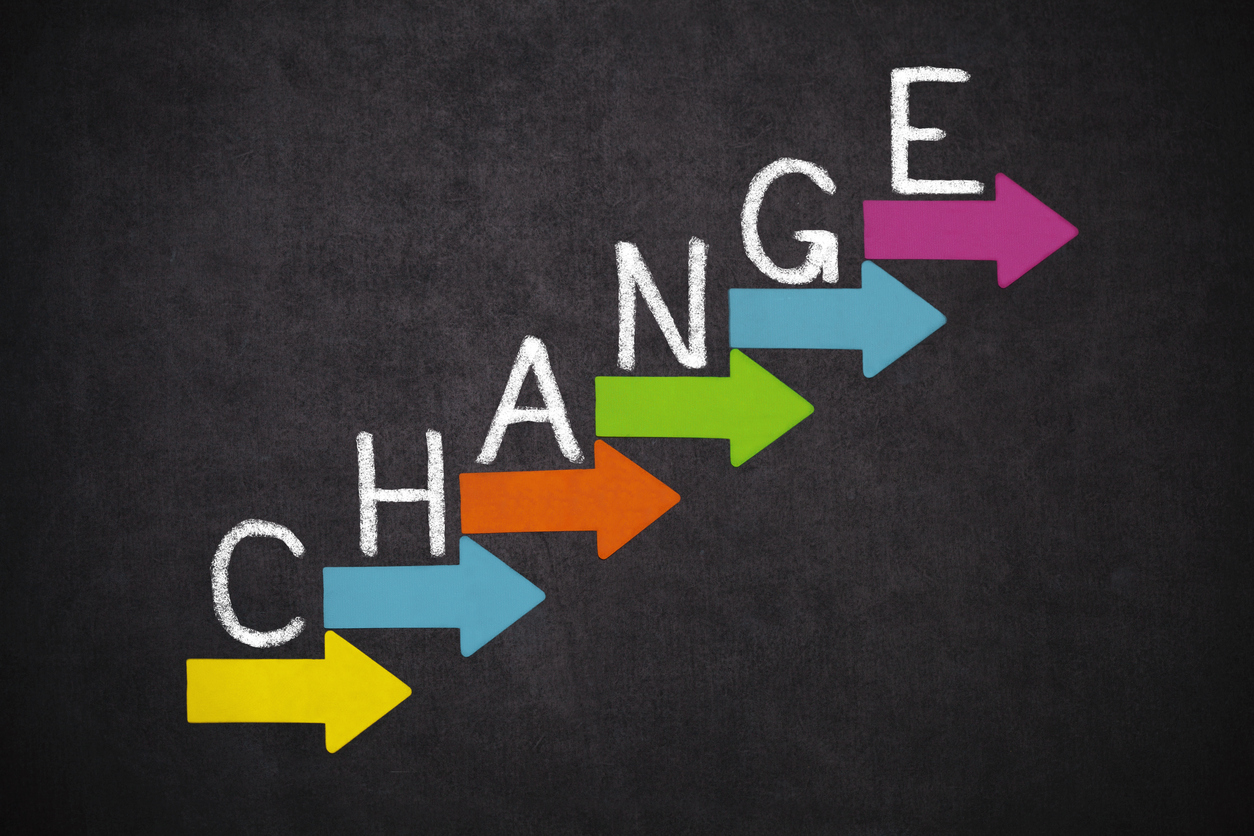 ANDA Suitability Petitions – Have They Fallen Off the Face of the Earth?

Once a vibrant means to bring various changes from a reference listed drug (RLD) to market, the ANDA suitability petition seems to have become the bottom of the totem pole, the last one in line, or a member of the forgotten world.  As outlined under section 505(j)(2)(C) of the Federal Food Drug and Cosmetic Act, the ANDA suitability petition is a vehicle for making one of four permitted changes to an RLD, if the Agency determines that the proposed change does not raise any additional question of safety or efficacy.

The 4 changes are as follows:

However, this blog is not intended to be a primer on the petition process, but to point out that the wheels of progress at FDA with regards to acting on these petitions (which, by the way, have a statutory requirement to be responded to within 90 days of receipt) has ground to an almost dead stop.  We can’t even tell you how many petitions have been received in all of 2015 or 2016 or in part of 2017, because the last time the petition list (here) was updated was sometime in July 2015 (although the website says the last time it was updated was August 2014).  We know that is not true because there are 9 ANDA suitability petitions listed for 2015.

There was a time when the lists were kept up-to-date and were accurate, and we could tell how many petitions had been submitted or acted on (approved, denied, or withdrawn).  Because the lists have not been updated in such a long time, we have no idea how many have been acted on in any of the last three years, nor do we have a handle on the number that have been submitted over the last 2-3 years.  I can tell you that Lachman Consultants did receive 2 petition approvals in 2016 for petitions that were filed in March 2007.  That action was a bit longer that the 90-day statutory limit – by just over 9 years.

Clearly, a firm’s planning for product development for petition products is tenuous at best.  Because of the uncertainty in petition action timelines, many firms have abandoned the ANDA suitability petition process and opted to submit 505(b)(2) ANDAs for the types of changes that were clearly contemplated by the petition process.  This only serves to overload the new drug review divisions for products for which there are no additional safety or efficacy concerns, and for which ANDAs could likely have been submitted if a firm had submitted a petition.  However, if you look at it through the eyes of the Office of Generic Drugs (OGD), one might think that anything that diverts workload from OGD will be helpful at this time of significantly increased ANDA submissions.

I understand that original ANDAs that can be approved as therapeutically equivalent, and therefore, aid in reducing healthcare costs might be more important to some, but the ANDA suitability petition process was part of the great compromise of the Drug Price Competition and Patent Term Restoration Act of 1984.  Thus, shouldn’t it also receive some prominence in the overall scheme of drug development?  I think it is an important tool in making safe and effective drugs available, many times in a different form (e.g., a capsule where a patient cannot swallow a tablet, or a different strength where the total number of tablets that need to be taken could be reduced or an intermediate strength that might keep elderly patients from having to break tablets in half) for the benefit of the American public.