Let’s See if We Get this Right 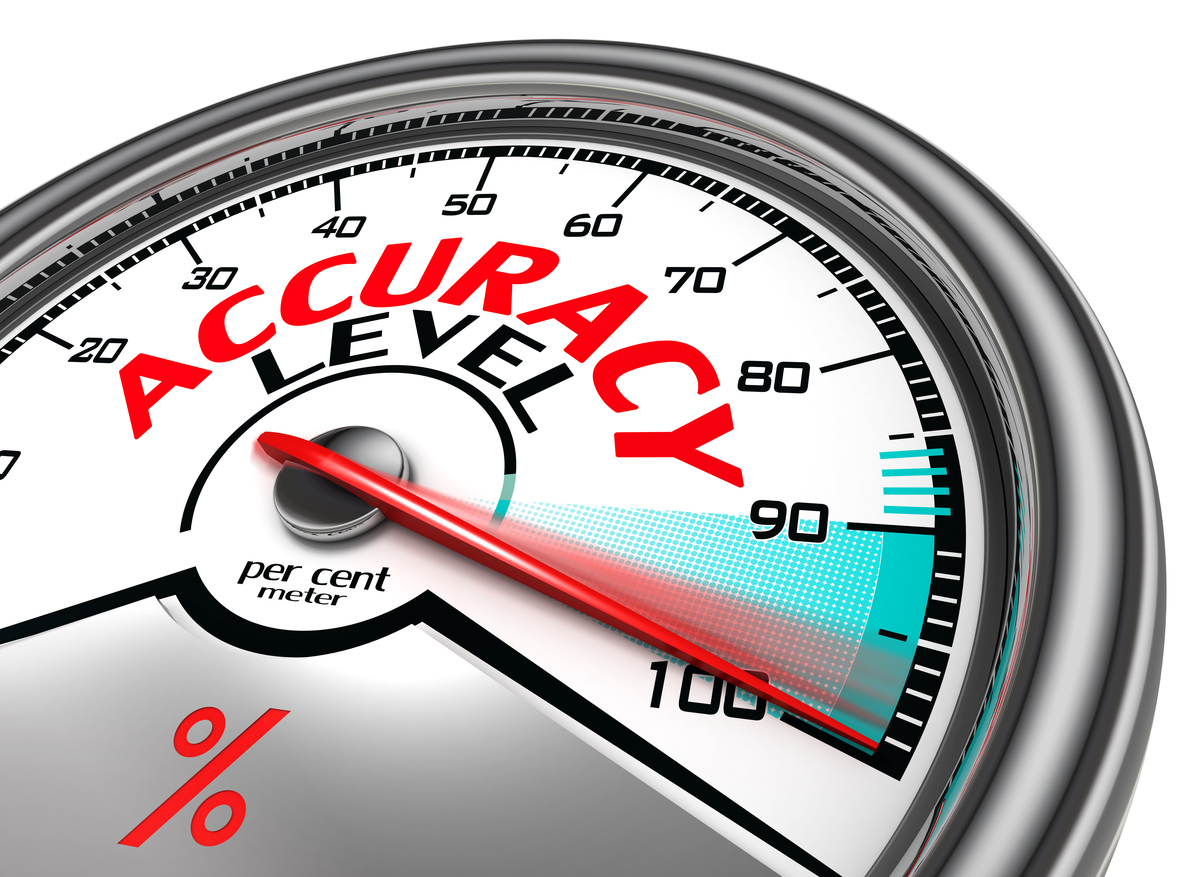 Let’s See if We Get this Right

Remember the old FDA Monthly Approvals Report that never really provided numbers that matched the approvals that OGD reported in their Activities Report of the Generic Drug Program (Activities Report)?  (see story here). We reported a usual 5-10% discrepancy relative to approvals between the reports.  Well, the FDA Monthly Approval Report was discontinued many months ago, and, in its place, FDA began reporting approvals for original applications and supplemental applications on its New and Generic Drug Approvals page (here).This started in its new format a few months ago.  However, the information on it is a bit more difficult to track because after a week, the previous week’s information disappears.  Because of this, we decided to track the full month of January approvals to see if it would match the number that would appear in the Activities Report for January.

Well, we are likely about a week or two away from the Activities report update, but we thought it would be interesting to report on the numbers derived from this new method and do a follow-up post once the Activity Report’s numbers are released.

According to the numbers reported in the New and Generic Drug Approvals listing for January, there were 42 full approvals and 6 tentative approvals.  These would represent the lowest number of approvals and tentative approvals in a single month since March 2015 (19) and November 2015 (6), respectively, and may be considered from a statistical perspective somewhat of a moderate month.  There was a nice flurry of 7 ANDAs reported on January 31, but we do not know whether this report will be updated further (in the past, we have seen some updates occurring about 2-3 days after the specific date the page is first populated with information).  So, maybe we jumped the gun by doing this analysis now, maybe we will find this report not as reliable as hoped, or maybe this is just one of those months that was not good for approvals.  If the new report is reliable, then you can follow the number of approval actions OGD issues in real time with some degree of certainty at the New and Generic Drug Approvals listing on this page.