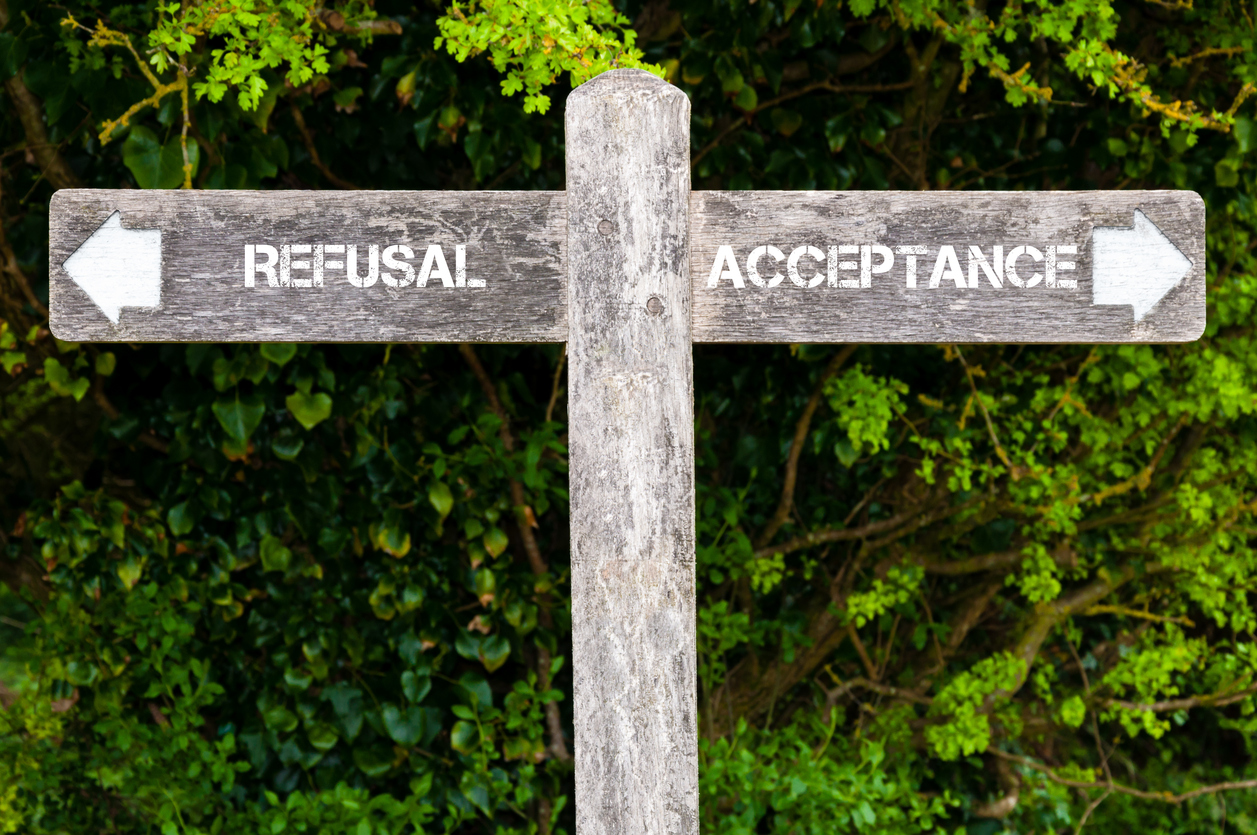 Today, FDA released a second revision to the ANDA Submissions – Refuse-to-Receive Standards, here,  a holiday present to all.  OGD noted that the RTR rate hovered between 10-14% over the last few years and a total of 379 ANDAs (not related to failure to pay required GDUFA fees) have been RTR-ed ANDAs during FY 2013 through FY 2015.  That represents an unacceptable rate and hopefully this version of the Guidance will be useful in reducing the overall RTR rate.

FDA does note that “[A]t various points in this guidance, it is noted that when a particular type of deficiency in an ANDA is seen, FDA will RTR the ANDA. It is important to understand that these statements do not create legal obligations, on applicants or on FDA, but rather are included for purposes of transparency. This means that FDA, in the normal course, will RTR an ANDA on the grounds described in this guidance. This guidance does not preclude the possibility that an ANDA applicant may be able to demonstrate, in particular circumstances, that the regulatory requirements for receiving an ANDA have been met even when, as described in this guidance, FDA would in the normal course find the application not sufficiently complete to permit a substantive review and RTR it.” Thus, there may be some room for negotiations on specific issues but does not spell out what they might be.  Decisions will obviously be on a case-by-case basis.

“In FY 2015, the five most frequent bases for an RTR determination were (in order of frequency): inadequate stability data; incomplete information request response; inadequate dissolution; drug product was not qualitatively and quantitatively the same (Q1/Q2 same) as the reference listed drug (RLD); and failure to respond to information request within the prescribed timeframe).” Firms should take note of this and revise their practices to assure these common errors do not occur.

There are several recommendations included in the revised Guidance, such as a clarification that certain dosage form stability studies must contain upright and inverted (or horizontal) orientation, that is, best and worst case stability studies for semi-solids, liquids, solutions and suspensions.   The Guidance document goes on to provide some useful clarifications relative to other RTR issues and provides examples of minor deficiencies that can be remedied within 7 calendar days to avoid the issuance of an RTR action.  Let’s hope that this revised Guidance leads industry to improve its RTR rate for FY 2017 submissions.