Old Formulation of Protonix IV was Withdrawn for Safety Reasons 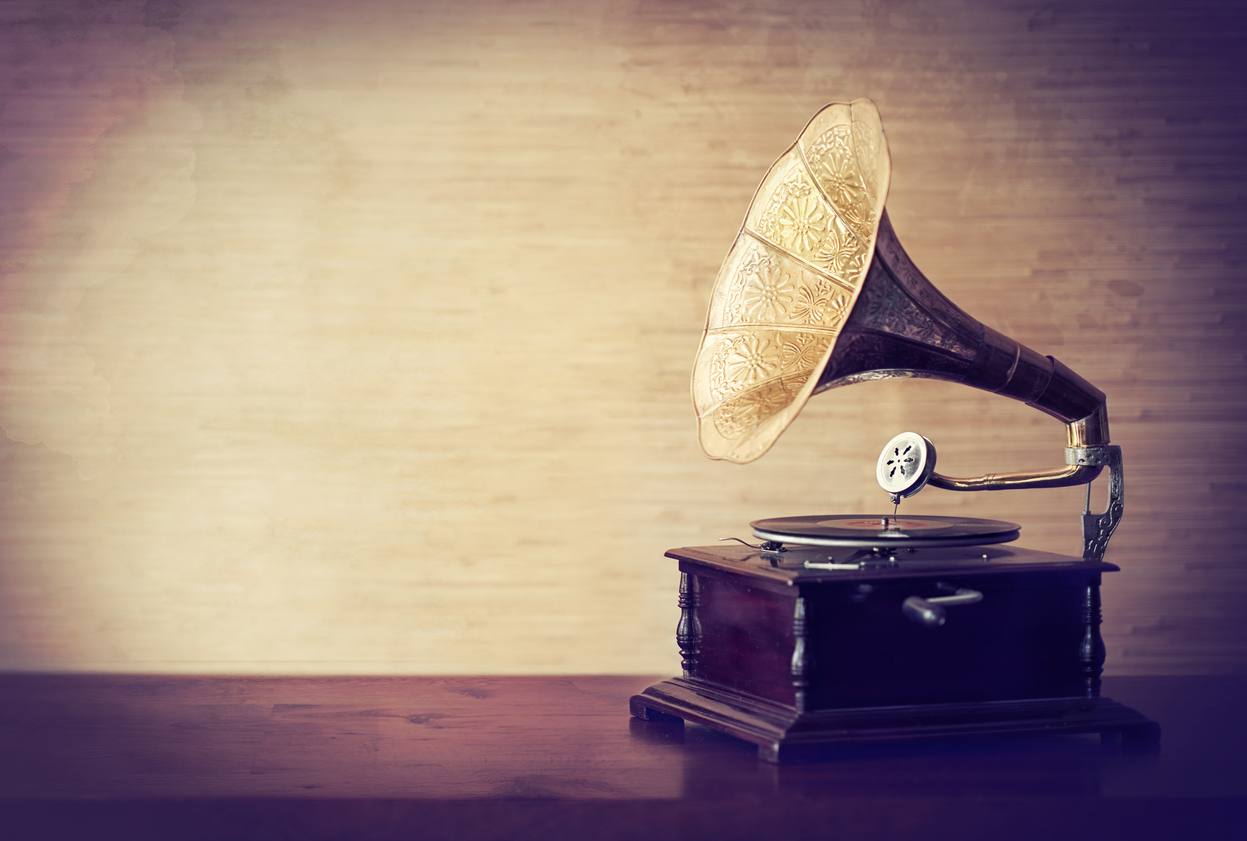 Old Formulation of Protonix IV was Withdrawn for Safety Reasons

In a November 28, 2016 FDA response denying two Citizen Petitions (here) asking that the Agency determine that the older discontinued formulation of Protonix IV was not withdrawn for safety of efficacy reasons, the FDA said it was and provided a 7-page explanation of its reasons.

They explained that when Protonix IV was first approved, FDA had questions about the potential for particulate formation when the lyophilized powder was mixed with common excipients.  The FDA was so concerned that they required the innovator to market the product with an in-line filter and to require certain post-marketing studies and to agree to commit to reformulate the product.  Why then would one think the FDA originally approved the product??  The Agency goes on to explain that this was the first proton pump inhibitor to be approved for this route of administration, and thus, met an unmet medical need by making it available for patients that could not swallow tablets.

The history of the issue is very interesting and may give some firms hints as to the FDA’s thinking on why seemingly straightforward petition requests of this nature sometimes take an unexpected turn.

Since these safety and efficacy petitions are typically submitted in concert with the submission of an ANDA, there are likely at least two unhappy ANDA applicants, as the separate petitions were submitted in 2005 and 2014, respectively, which could mean that there are two ANDAs that can never be approved sitting at the Agency.  I guess this is a case of “you pays your money and takes your chances”, so to speak.

The petition response also goes on to explain some interesting regulatory issues associated with the formulation for parenteral products and, specifically, when the implication and process for when an applicant seeks to market a discontinued formulation of a reformulated drug product.  Read the petition response closely, as it may help you avoid treading into dead waters where the alligator sits in wait!