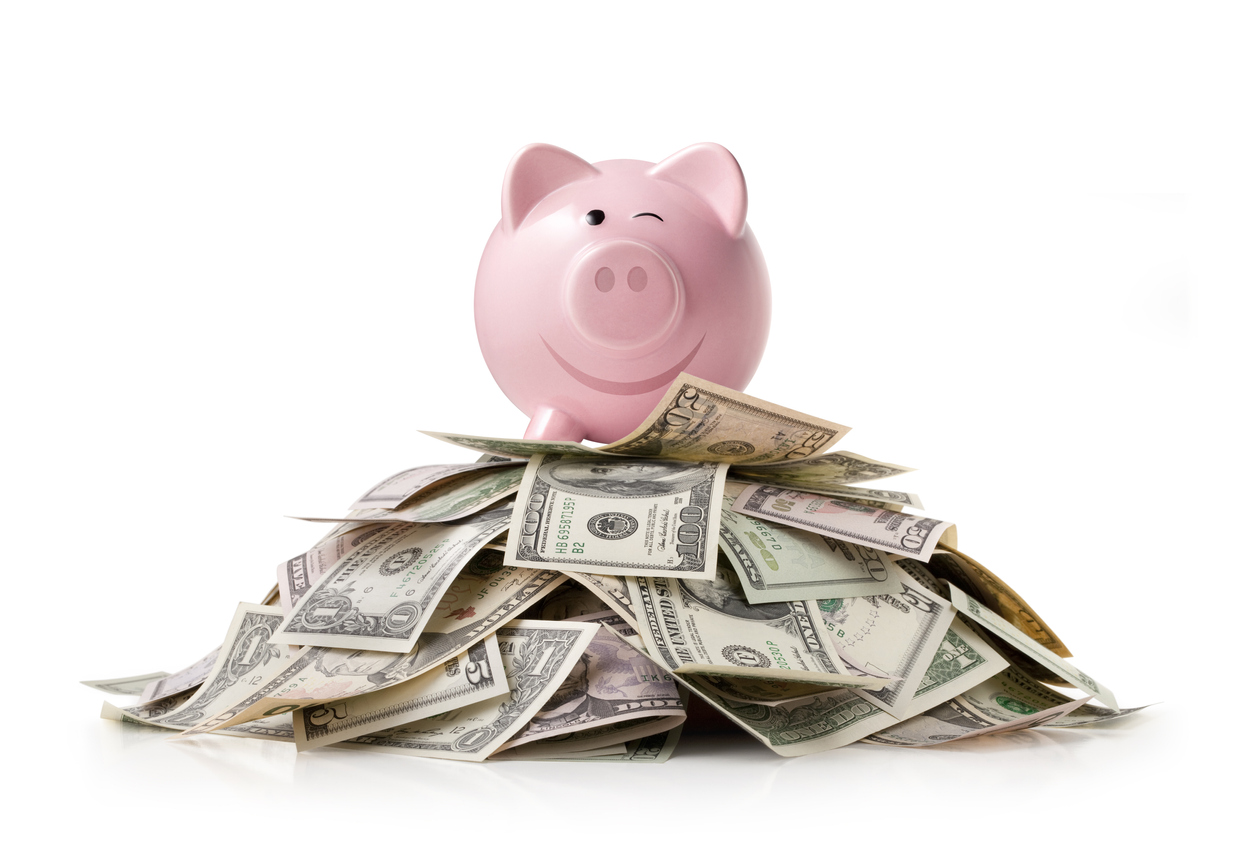 It’s no surprise that the use of generic drugs saves consumers and health plans big money.  Now, add the savings being achieved from biosimilars (expected to increase significantly over the next year or two) and the amount is almost staggering!

The just-released report, which can be found here, provides details that support the findings that generic drugs and biosimilars are the real drivers of drug-cost savings.

Some highlights from the report include the following:

Just take a look at the savings over the last ten years.  Notice a trend developing? 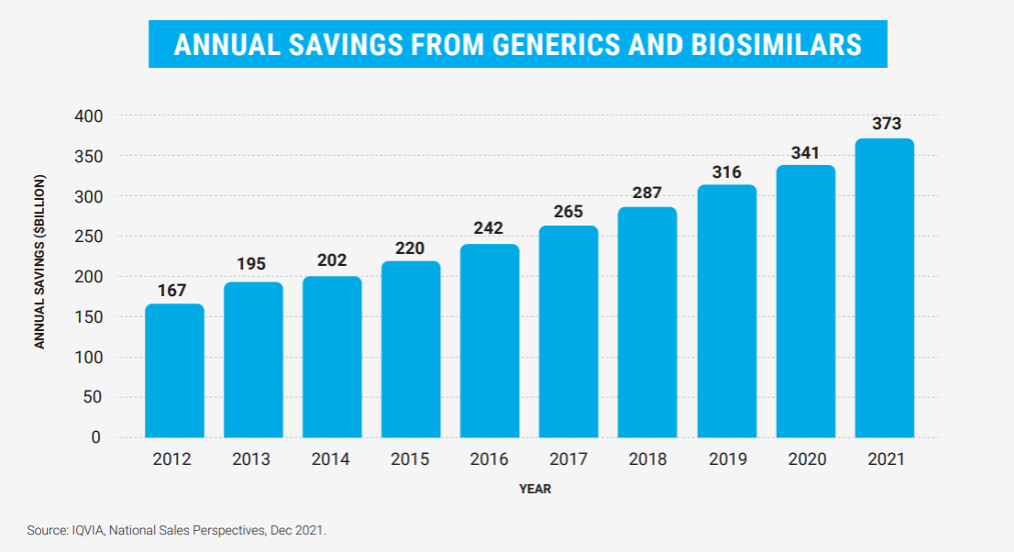 There’s a lot of good additional information in the 42-page report.  Check out how generic and biosimilar legislation has impacted your life as a patient and/or taxpayer!