Good News on the Legislative Front? 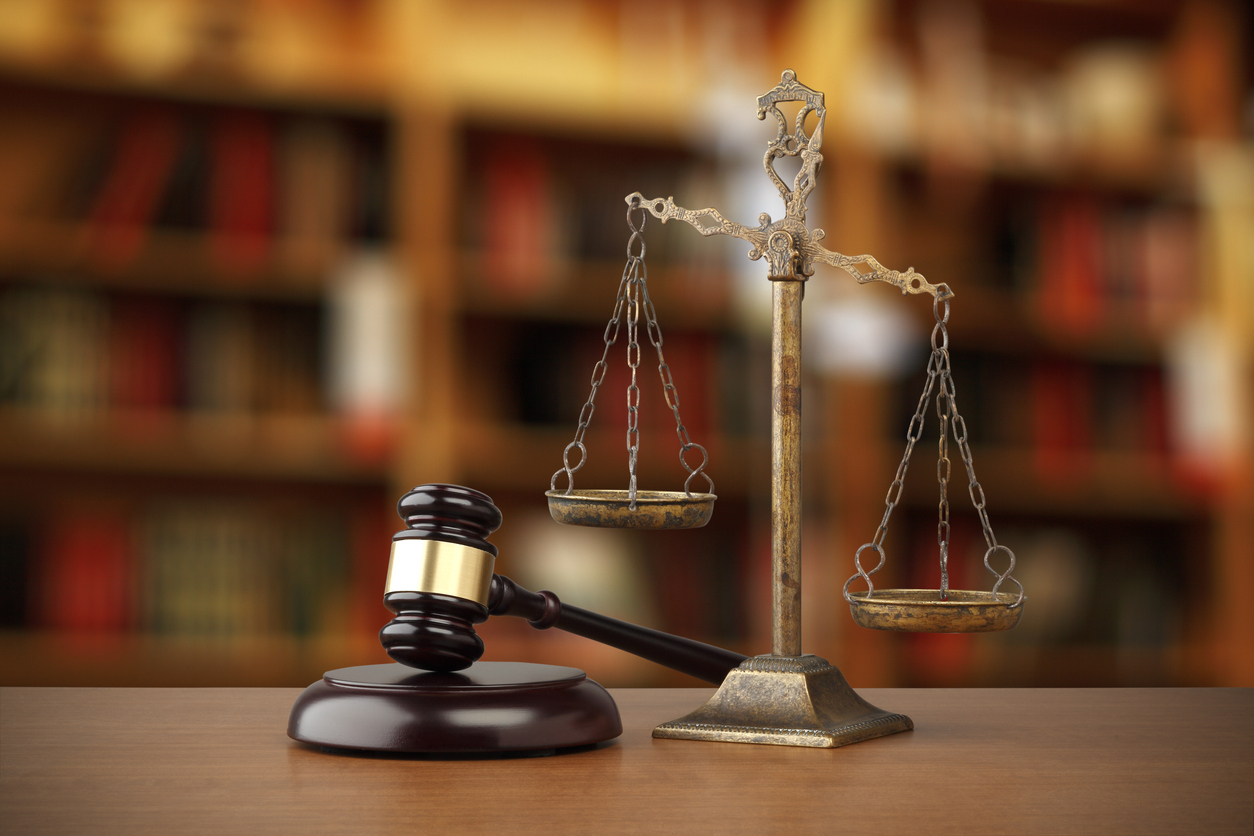 Good News on the Legislative Front?

The must pass User Fee Reauthorization Bill has a lot of amendments tacked on and provisions are starting to come into focus.  But remember- the final Bill mark-up by the House and the Senate will be the only time we will know for sure what’s in and what’s out.  As of today, it appears that the Senate has addressed the therapeutic equivalence (TE) evaluation rating issue regarding TE ratings for 505(b)(2) NDA that we posted about (here) showed up on the Senate radar and appeared in their version of the Bill (albeit a bit watered down).

If it survives and avoids the proverbial cutting room floor, it will require FDA to make a TE determination for 505(b)(2) drugs that could have been ANDAs with the exception of a minor difference in formulation or device from that of the reference listed drug within 180 days of their approval. That is, if a request was submitted in the original application prior to approval for products that are already approved on or before the enactment date of the legislation, the determination must be made within 180 days from the submission of a request for a TE determination; and for applications that are submitted after enactment, the determination will still be made by 180 days after approval is a request is included in the original submission or a resubmission.

Some might say (and that includes me) that this is not fast enough for the Agency to act, but that is the way compromise works (when it does work) in Washington. It also looks there will be some reform on the accelerated approval process, but the dreaded changes to the 180-day provisions (see my post here) does appear to be at least on life support, if not dead.

Just hold your breath and wait for the dust to settle in the mark-up!