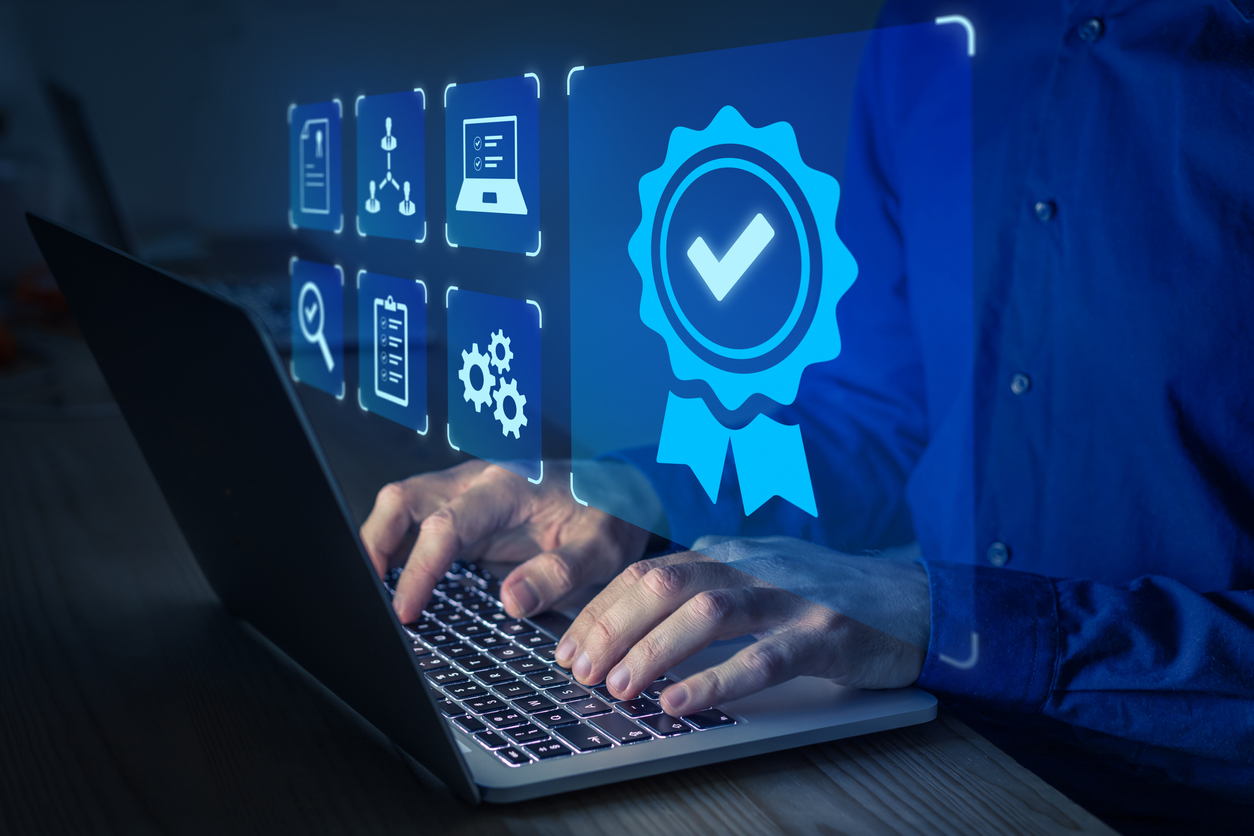 As a result of the considerable number of comments received on the draft guidance Reporting Amount of Listed Drugs and Biological Products Under Section 510(j)(3) of the Federal Food, Drug, and Cosmetic Act; Draft Guidance for Industry (here), particularly the number of those related to timing of the reports (originally slated for 2/15/22), the FDA announced that the dates outlined in the guidance for submission of the reports is non-binding and not a requirement.

It appears that the FDA has recognized that the ask for the information and the ability of firms to gather the huge amount of data asked for in the format the Agency wants to review it will take longer than the FDA had previously determined when they issued the guidance. The Agency says “[W]e are carefully reviewing all issues raised by stakeholder comments to the docket, including regarding the recommended reporting timeframes. We will consider updating the draft guidance’s recommended timeframes for reporting, as appropriate, along with other issues raised by such stakeholder feedback.”

This is in contrast with what we and others have been previously reported  (see post here) on February 1, 2020.  It appears the FDA has received lots of comments regarding the “non-requirement”, requirements.  So, take a breath, but rest assured that you can still submit the data if it is ready and that will give you a leg up on when the requirement goes live!