O-O-O-Ozempic, A Hit with ANDA Submitters 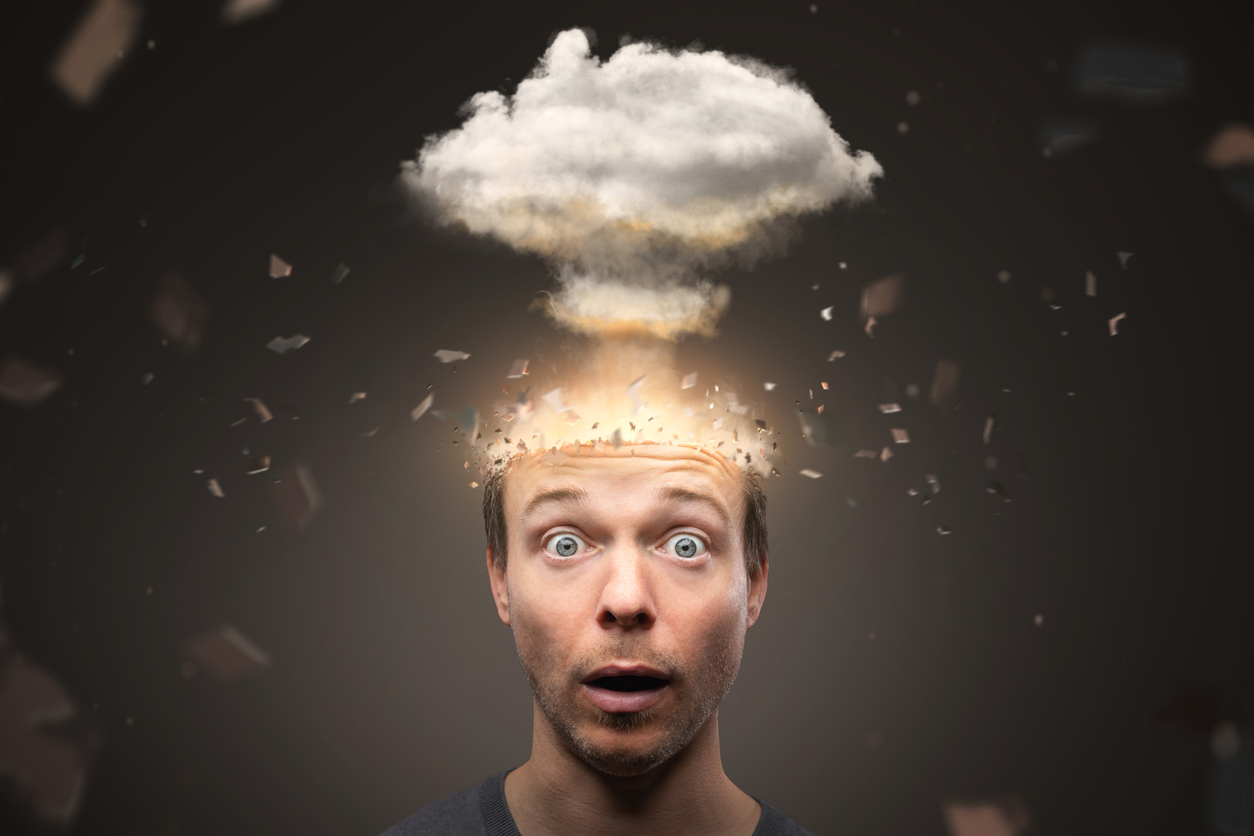 O-O-O-Ozempic, A Hit with ANDA Submitters

Ozempic (semaglutide) is advertised on TV quite a bit.  The jingle (identified in the title to this post) kind of sticks in your head.  Ozempic is approved “for adults with type 2 diabetes used along with diet and exercise to improve blood sugar and lower A1C.  It also lowers the risk of major cardiovascular (CV) events such as heart attack, stroke, or death in adults also with known heart disease.”

Well, ANDA filers appear to be very interested in this product as the newly released Paragraph IV certification list (here) cites seven ANDAs submitted on December 6, 2021, which is the new chemical entity (NCE)-1 date.  Firms that make a Paragraph IV certification challenging patents listed in the Orange Book (OB) may submit their ANDAs one year prior to the expiration of NCE exclusivity, which for Ozempic is December 5, 2022.

Drug products with the most generic interest from sponsors typically have multiple ANDAs submitted on the NCE‑1 date, the first date that an ANDA may be legally accepted by the FDA.  There are twenty‑three patents listed in the OB for Ozempic, including one reissued patent.  The expiration date of latest of the last qualifying patents expires on June 21, 2033.  There is no indication as to the identity of the applicants, but this gives notice to other, subsequent, potential ANDA filers that the first-to-file seat for a grant of 180‑day exclusivity has been well‑occupied.

A quick search of the Paragraph IV database revealed that the top two brand products for which the most ANDAs had been submitted on an NCE‑1 date were Tecfidera (dimethyl fumerate) with twenty‑nine ANDAs and Eliquis (apixaban) with twenty‑five ANDAs.  Most NCE‑1 submissions are for a single ANDA with an occasional five to twenty submitted for big market cap products.  Just a little trivia for Friday!  Have a good weekend!