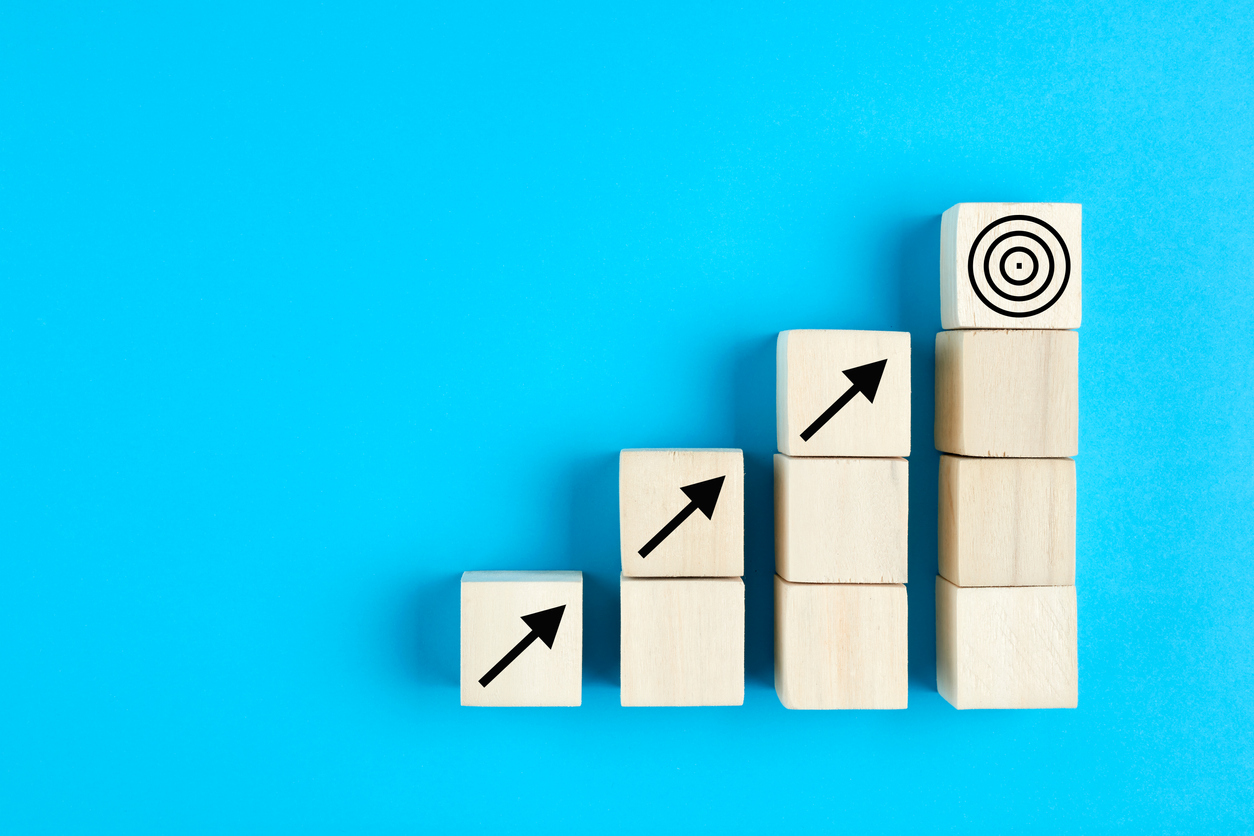 The OGD updated its statistics for the first month of the fiscal year but here we are on December 23 and the usual November early stats for approvals, Complete Response Letters, and new ANDA submissions have not yet posted.  Anyway, back to the October updated statistics.

There were 3 refuse-to-file (RTR) letters issued to start the new FY and is consistent with what previous months and years would predict. All the RTR letters were for standard review applications. OGD acknowledged 61 ANDAs during the month and thus the pipeline is loaded for actions 10 months from now!

A stunning number (201) of ANDA withdrawals occurred in October. That number is almost more than double the number of ANDA withdrawals in any given month since GDUFA went into effect.  It also represents almost the full complement of withdrawals in all of FY 2017 (214). Of the 201 ANDAs, 193 were for approved applications and 8 were for unapproved ANDA.  Much of this could be related to the continued generic drug industry consolidation or the withdrawal of applications that are no longer generating profits for small or large companies. Is there a specific event that we can point to which accounts for this unusually large number of withdrawals?  You might expect it in August or September to reduce the number of approved applications in anticipation of firms trying to shift into a lower program fee category. It could also be a consolidated effort of OGD to inquire about older applications where annual reports have been late or not submitted.  Perhaps it is industry trying to cut down on the administrative burden of maintaining applications that they are no longer marketing. Whatever the reason, it is a remarkable high number!

Information requests (365) and discipline review letter (188) are consistent with previous months. Amendments (220), CBS supplements (811) and PAS supplements (120) are also in line with previous monthly workload tallies for these metrics.  One thing that stood out was the number of Pre-Submission Facility Correspondences (14) which is the largest number in a single month since the program began in FY 2018. In addition, controlled correspondence submission continued to be high at 322.

The complete October statistics can be found here. We will report on the November actions once OGD post those numbers.