Reactions to the September Approval Actions from Readers 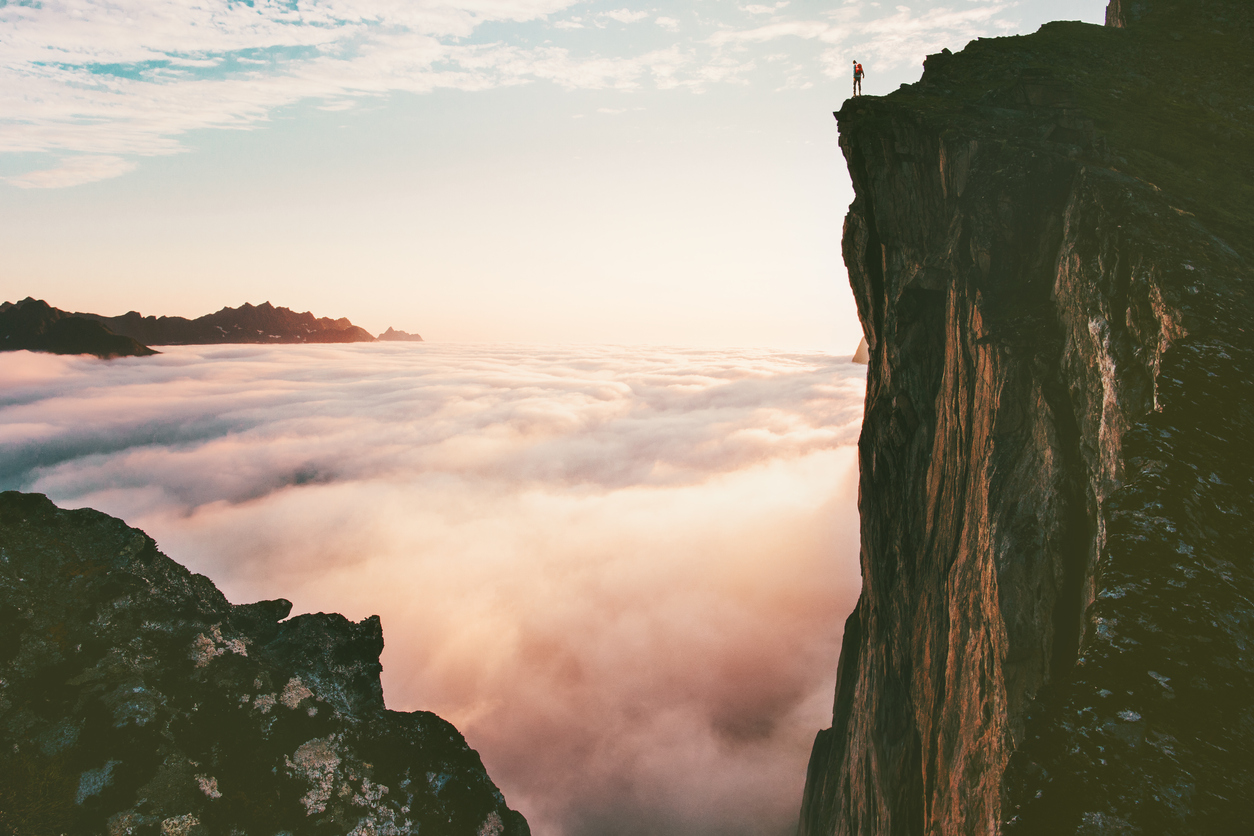 Reactions to the September Approval Actions from Readers

In my October 5, 2021 post (here), I discussed what appeared to be a significant dip in ANDA approval and tentative approval actions, as well as a decrease in the number of ANDA submissions. I mentioned that I did not have further insight as to the decline in these metrics but did mention that maybe I will hear something at the GRx-Biosims conference coming up in early November.  That did not prevent some of you from providing your thoughts on the slowdown and, in this post, I am passing on some of potential “whys” that readers have put forth.

Views from the trenches are provided below:

These represent the types of comments received based on this one post.  There are likely other views and we would love to see them and share them around to keep the conversation fresh. You may send your thoughts directly to me at r.pollock@www.lachmanconsultants.com.