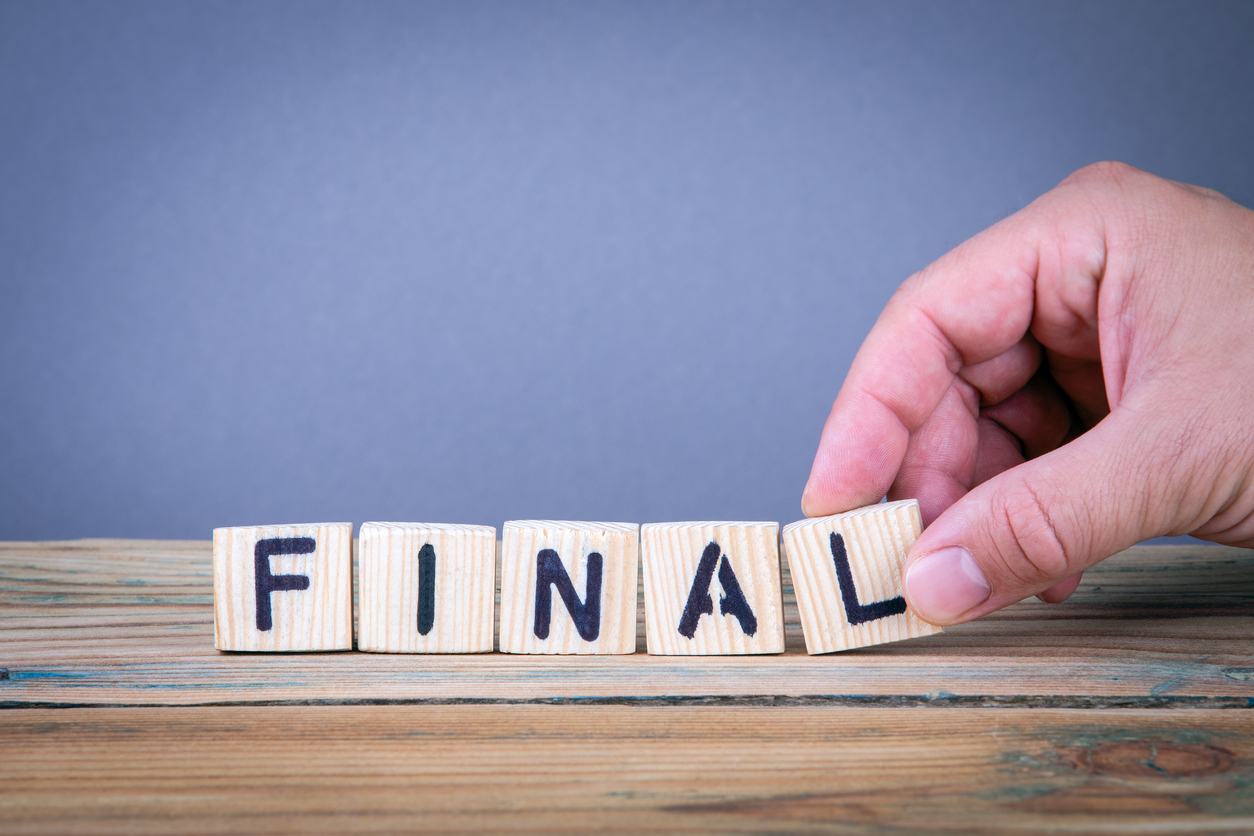 Today, FDA finalized a guidance document (initially issued in draft in October 2017)that discusses how to best determine if your proposed product should be submitted as an ANDA (505(j)) or an NDA (505(b)(2)).  We first blogged about this here.  The selection of the type of application to submit has been a source of discussion ever since the Hatch-Waxman Act of 1984 created the 505(b)(2) process, which is kind of a hybrid application somewhere between an ANDA and a full 505(b)(1) application.

The final guidance containing the same name as the original draft (Determining Whether to Submit an ANDA or a 505(b)(2) Application) here is essentially unchanged from the original draft but for some minor clarifications in response comments submitted to the original draft document.  FDA also noted that it “received comments requesting clarification on the process for obtaining therapeutic equivalence evaluations.” And says “We will address therapeutic equivalence in a forthcoming guidance document” that should issue sometime during calendar year 2019.  Keep your eyes open for that one!

There is additional clarity in the final document, but, as noted in our post on the draft, it does not present anything new for those familiar with the difference between the two types of application.  It is, however, an important refresher and a must read for those who are newbies to the issue.