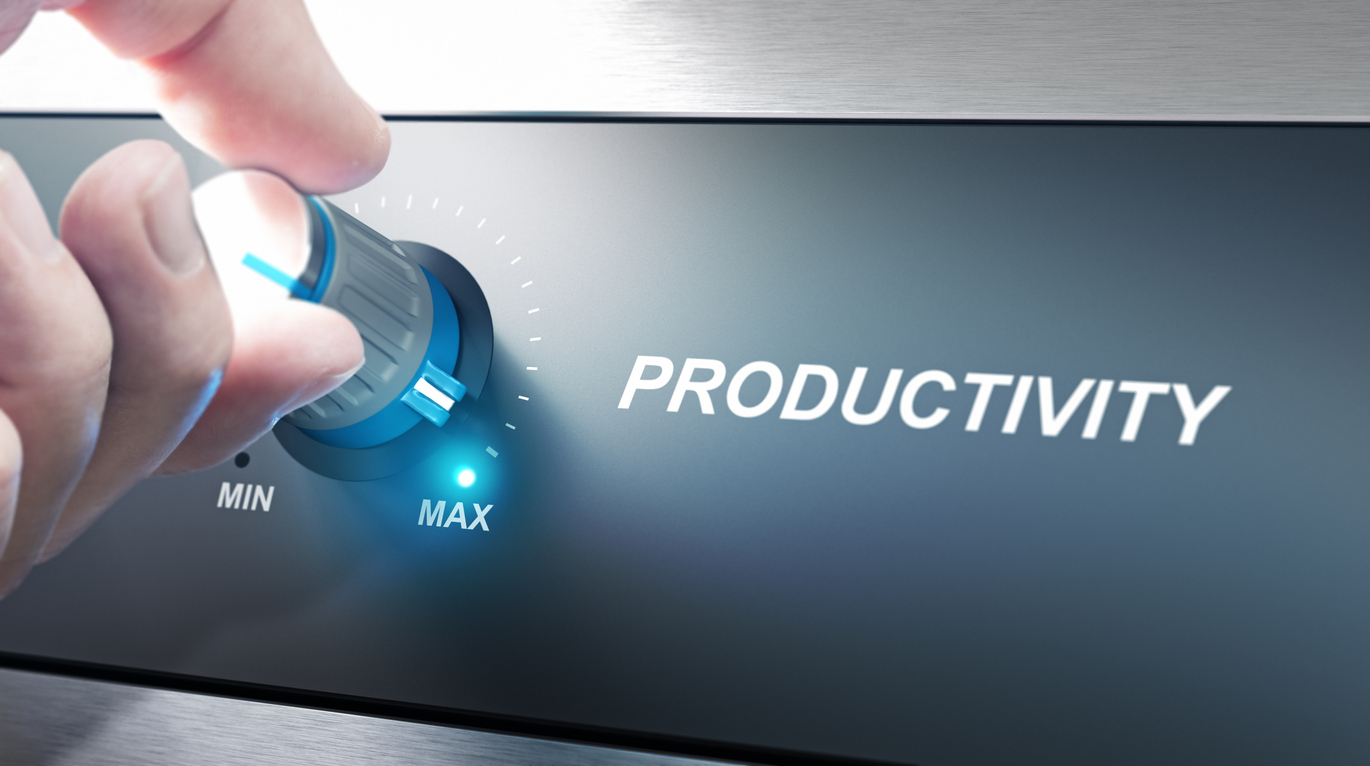 There is a baking show on Netflix called “Nailed It.”  The show is a riot, and its premise is based on amateur bakers trying to copy a creation baked by a famous pastry chef.  The amateur baker that comes closest gets a trophy that says, “Nailed It,” even though (in reality) their end-product may look nothing like the professional’s version.  Anyway, as far as the approval-action predictions we issued in our September 3, 2021 post (here), we really did nail it!  (Where is my trophy, Netflix?)

The FDA reports issuing 157 complete response letters (CRLs) in August.  That number dropped a bit from last month’s 169 CRLs but is consistent with the average number issued each month this FY.  There were also 65 new ANDAs submitted in the month of August, which is a tad over the monthly average of 62.5 seen in the first eleven months of the FY.

We will report the remainder of the official metrics for August once the OGD updates the report.  The data from the report can be found here.