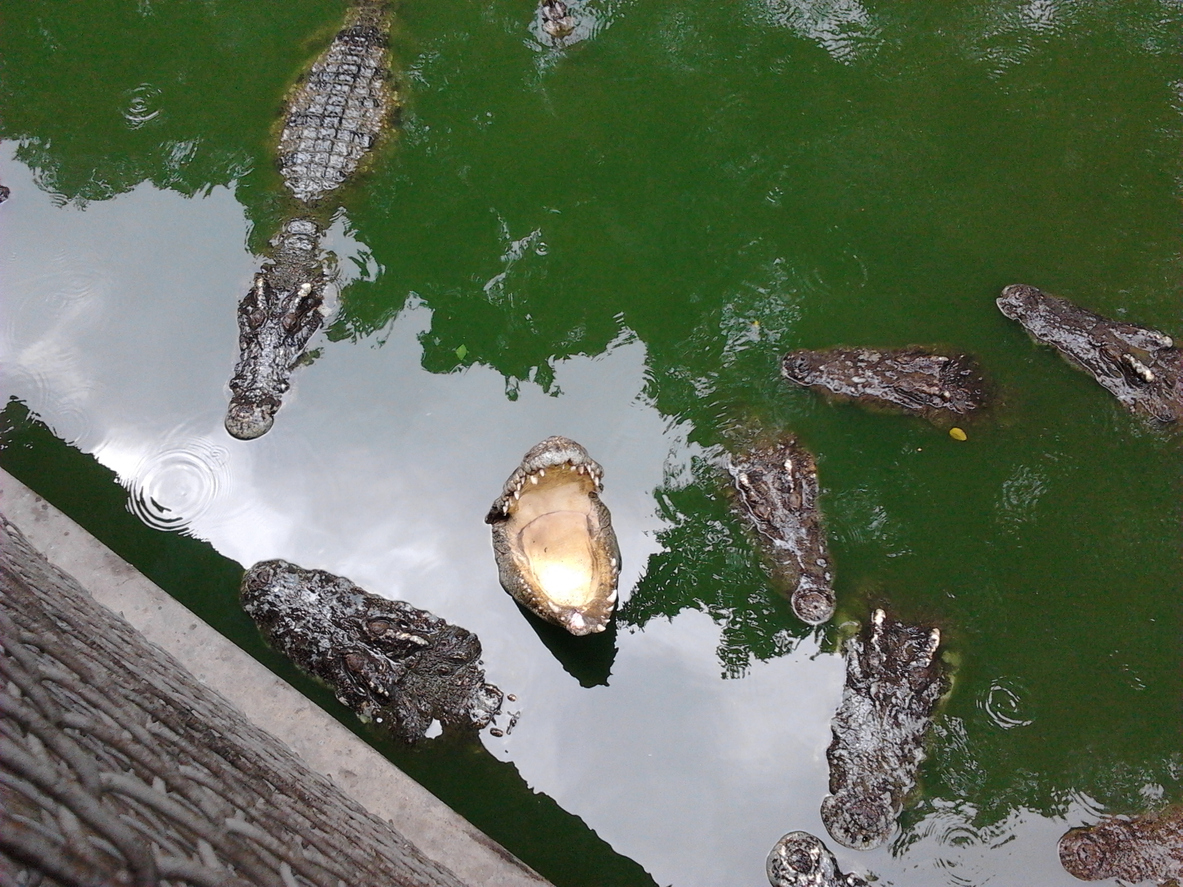 We all know you can’t be in two places at once (although it would certainly be handy at times).  That applies to the Association for Accessible Medicines (AAM) meeting as well.  While there are lots of good sessions, as a one-man band, some tough choices had to be made.

Let’s tackle one of the most interesting sessions (at least to me), the little viii carve outs first. This could be a big one and, like the old evergreening of patents that was once put to death, one might ask, did the brand industry find a court that might permit a new brand (no pun intended) of evergreening of patents related to the label carve out provisions of Hatch-Waxman Act (HW)?  Remember, HW was struck as a balance of innovation and generic drug availability.  A tit for tat, so to speak, as the innovators got to list their patents covering the drug or method of using a drug, and (as part of the official title of the HW Act implies) may be eligible for a ”patent term restoration” where a portion of the patent term (½ of the time in the IND phase and the time in the review and approval phase) up to a maximum of 5 years could be restored.  In addition, innovators were awarded certain periods of market exclusivity for protection against competition.  In turn, generics got the right to rely on the safety and efficacy of the reference listed drug for their ANDA submission without having to repeat duplicative clinical studies. What a tradeoff, eh?! The balance was designed to allow FDA to approve high quality, therapeutically equivalent copies of the brand name counterpart and gave the innovators additional protections.  Sounds like a win win!

But along the way, innovators got tricky and were gaming the system, and just like Las Vegas after 1931, gambling by gaming the system and gambling became big business. But the Congress and FDA got wind of the games the brand name industry was playing, and they legislated and regulated away some of the games they were playing.  Come 2020, and a recent Federal Circuit case,  GSK v. Teva, in which in a 2-1 decision against Teva (which overturned a lower court ruling) told Teva that the little viii carve out of a patent protected use that has been permitted by the statute ever since the inception of HW in 1984, caused the product to induce infringement of the patent holder.  While this is a very fact-specific case, it may weigh heavy on the ability of generic to side step method of use patents by citing the little viii exemption.

Folks – I could spend all day explaining why this is such a controversial decision but let’s just say this decision, If it stands on appeal, evergreening could be back in business for patents covering new uses of products and could set the HW Act on its ear.  Pay attention, generic industry, and get your lawyers revved up, because this could delay brining generic products to market for years and maybe decades depending on how it plays out.

The session titled “Labeling What’s In, and What’s Out” at AAM this afternoon outlined the specifics of the case.  In addition, others spoke about labeling sameness and the process for establishing that the generic drug labeling is the “same as” its RLD counterpart.

There was also a great session on drug device combination products titled “Drug Device Combination from the Device Perspective” that outlined problems that industry and FDA face with developing combination products and the sameness requirement to the RLD.   There was also discussion of problems associated with devices as simple as oral syringes where color can obscure proper measurement graduations and where extraneous measuring markings could result in significant dosage errors.

We all know how complicated some of these drug-device issues can be and the heartburn that both industry and FDA feel when they are not dealt with in accordance with Agency expectations.  Discussions in the session included the place that human factor studies and their evaluation play in the navigation of such products.

These are just a few of the issues that were hit upon this afternoon. If you have not jumped on board the AAM GRx-Biosims meeting train yet, there may still be time! There are two more informative and fun packed days left for this virtual meeting.