Is your NDA a BLA?  March 23rd is Quickly Approaching…. 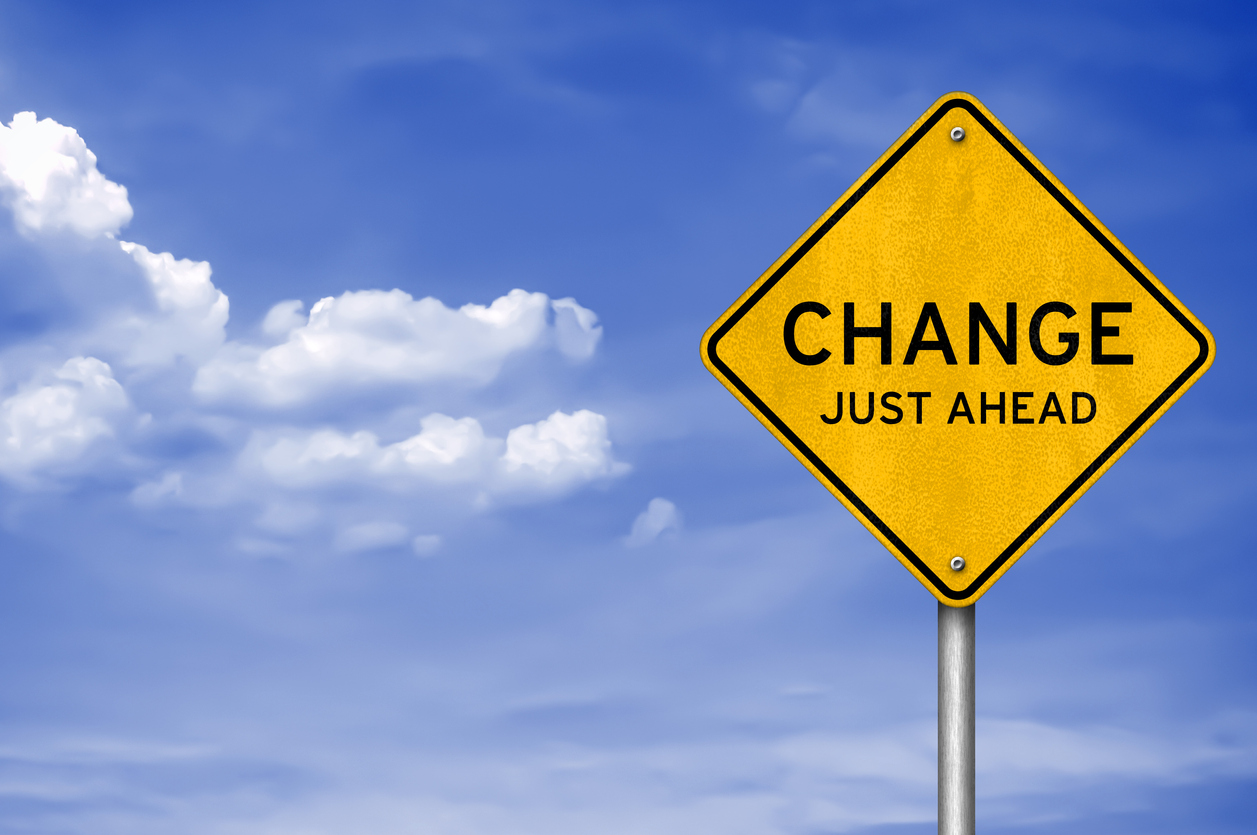 Is your NDA a BLA?  March 23rd is Quickly Approaching….

Our own Keith Webber originally provided very detailed information and helpful hints in his August 2019 blog (here) regarding FDAs transition of certain NDAs to BLAs under the BPCI Act.

So, although this may not be “new” news, we think it’s worth a quick trip down memory lane, as the implementation date quickly approaches.  Let’s look back at some relevant points in time:

It is important to note that FDA’s List is only relevant to approved NDAs.  If you are so lucky as to have a pending protein product under section 505 of the FD&C Act, which is not slated to receive approval prior to the deadline, we hope you have already come to agreement with FDA on the transition plan to accommodate the requirements under 351 of the PHS  Act.  Communicate, communicate, communicate with your relevant division within FDA’s Office of New Drugs!

As so often happens, we have all become a little comfortable with the long 10-year transition plan.  There’s plenty of time – no need to worry about this yet!  But here we are, 10 years have passed, and the deadline is knocking on the door.   As noted in FDA’s guidance, FDA intends to send a letter on March 23, 2020 to each NDA holder advising them that their approved application no longer exists as an NDA, but rather is now considered a BLA and will be regulated as such.  Consequently, all newly deemed Biological Products will be removed from the Orange Book.

We hope the road is not too bumpy for all going through this transition; if it is and you are in need of assistance or advice, please don’t hesitate to reach out to Lachman Consultants at LCS@Lachmanconsultants.com.

The US Food and Drug Administration (FDA) on Tuesday released a preliminary list of the new drug applications (NDAs) that will be converted to biologics license applications (BLAs) on 23 March 2020.

The shift is caused by the Biologics Price Competition and Innovation Act of 2009, which clarified the statutory authority under which certain protein products will be regulated by amending the definition of a “biological product” to include a “protein (except any chemically synthesized polypeptide).”

The change effectively means that any follow-on products for these NDAs will need to win approval as biosimilars.  Former FDA Commissioner Scott Gottlieb previously explained how this shift will allow for the introduction of cost-saving insulin biosimilars, although senators questioned whether this transition period will briefly halt companies from seeking to bring insulin competition to market.

To enhance transparency and facilitate planning for the transition next March, FDA has compiled a preliminary list of approved biologics under the FD&C Act that are listed in FDA’s Orange Book and that will be affected by this transition provision.

“This updated preliminary list includes certain administratively closed applications that are related to approved applications for biological products on the previous version of this list,” the Agency added.

Preliminary List of Approved NDAs for Biological Products That Will Be Deemed to be BLAs on March 23, 2020 (current as of August 31, 2019)