The Hill Hits the Nail on the Head 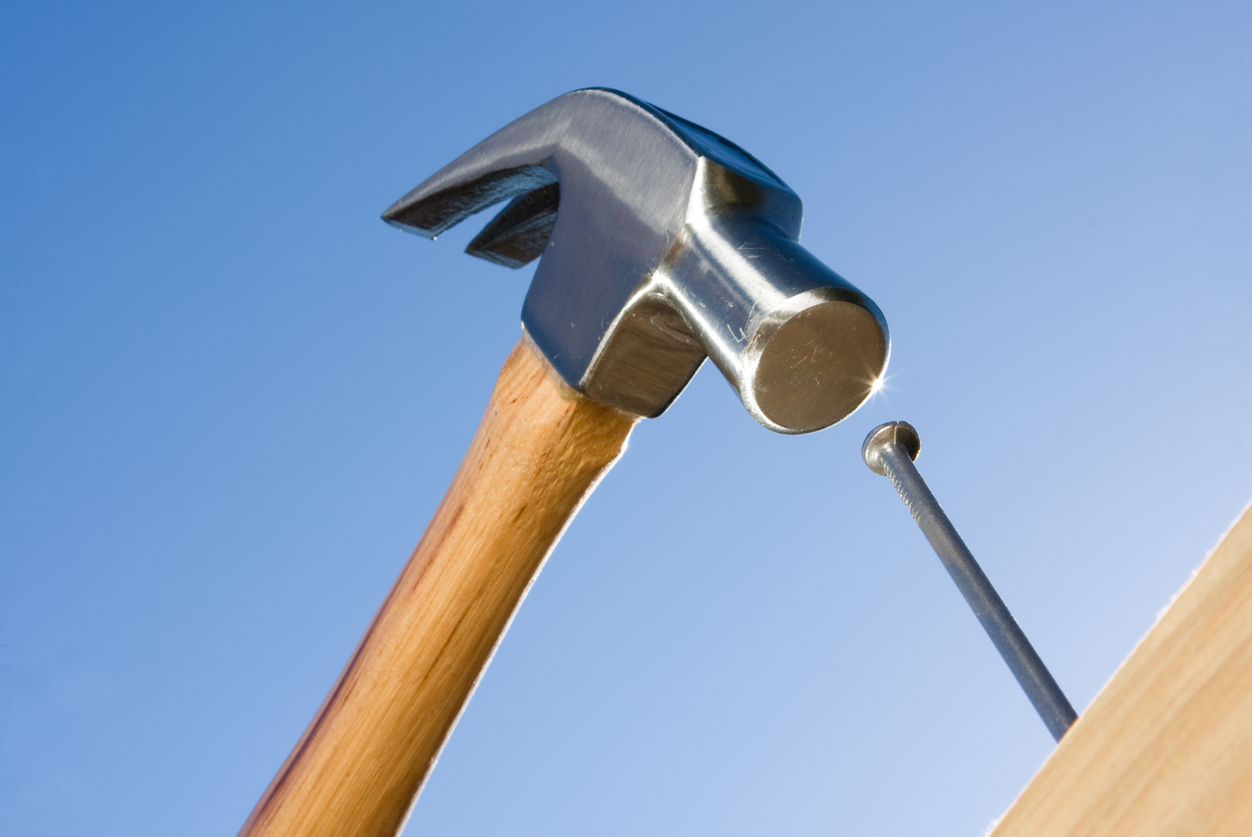 The Hill Hits the Nail on the Head

Many years ago, I wrote an article on the influx of Pharmacy Benefits Managers (PBMs) on the cost of prescription drugs (this was before much was really known about how they operated).  In that article, I opined that I thought that they would be a great benefit to organizations that were not big enough to negotiate prices or able to create and manage a formulary to save both the client and patient money.  However, now, with the light shining brightly on the issue of prescription drug costs, I am not so sure that that opinion holds true any longer.

Today, the PBMs have morphed into something I never envisioned as has the drug supply chain.  I remember when there were wholesalers galore and you had a choice to procure product from those that had the cheapest price or even buy directly from the manufacturer.  However, so as the supply chain has changed and purchase options have dwindled down to just a few outlets, many of those options are gone.  As the chain drug stores have become so large and dominant (due to the M&A activity), many now have their own PBMs, and it seems like the market power has shifted dramatically.

Back in the day when you had a good product to sell as a manufacturer, you called on the chains and, if they thought your product was right for them, then you got shelf space.  Now, at most larger retailers, you actually have to pay for shelf space, or you are not going to knock someone else out or get squeezed in between two other similar products.  Again, this is yet another example of how larger establishments are impacting drug prices.  It is likely that the consumer will have to shell out more at the counter or the manufacturer is going to take a haircut on the already depressed margin.

This morning I read an article in The Hill written by Oliver McPherson-Smith and Steve Pociask, opinion contributor, titled Rx Middlemen Cost American Consumers Billions Each Year (here) and it got me thinking that there might be a drain on the American consumer that should be more closely examined.  Consumers might think they are paying less at the counter because of co-pays, etc., but someone is footing the bill for all this behind the scenes, negotiating, rebates and deals PBMs enter into and the resultant profits to these organizations.  People usually don’t think that this money paid to PBMs must come from somewhere, and, at purchase time, they don’t think that this may come in the form of higher prices or in the form of higher insurance premiums.  When PBMs shut out generics through rebates and discounts received from manufacturers, the consumer eventually pays, because the saving from this negotiation power does not always go to the consumer.  The article is very interesting and presents an opinion that is all too true.  Everyone should read it.  While there is plenty of blame to go around for higher drug prices, the power of PBMs in setting prices seems to be somewhat opaque so we don’t really get a good peek under the kimono? to see where all this money goes.