The Case of NDMA – Is Metformin Next? 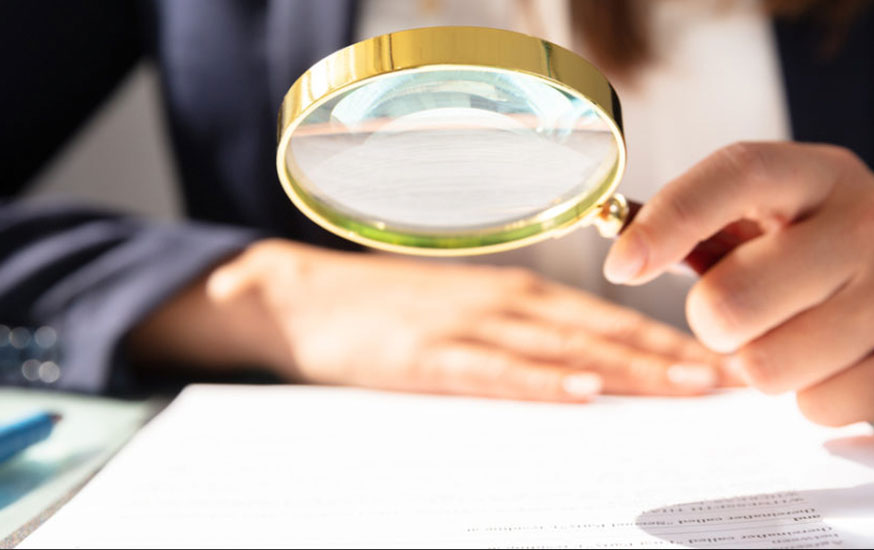 The Case of NDMA – Is Metformin Next?

N-Nitrosodimethylamine (NDMA), which was previously found in angiotensin II receptor blockers (the ‘sartans”), which are blood pressure medications, and more recently, in ranitidine  (a heartburn medication) has caused nationwide recalls of the products.  Now there is a hint that metformin, a widely used drug for diabetes, may be implicated as well, as Singapore’s Health Sciences Authority (HSA) recently announced a recall of several lots of the product in Singapore.

As the FDA continues to evaluate the genesis of the NDMA contamination, we will keep our eyes open for any further advice, direction, or other products that might be implicated.  Stay tuned to see if there are any issues with U.S. metformin.