Generics Compete with Brands on Tiers and Appear to be Losing 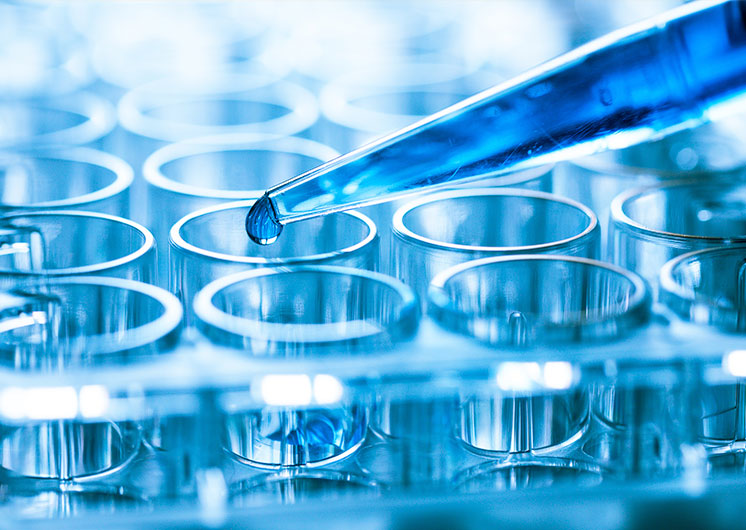 Generics Compete with Brands on Tiers and Appear to be Losing

Oh, the games that are played to keep market share are becoming more curious every day.  Just check out this article from Drug Topics penned by Louis Tharp and Craig Burton entitled Generics and Biosimilars Facing Formulary Difficulties (here). When Hatch-Waxman was passed, there were attacks on the bioequivalence of generic drugs, the quality of generic drugs, and patents, but never on the price of generic drugs!

I always wondered (during my time in the generic drug program at the FDA) what would happen if the brand name companies just adopted a generic pricing structure after their exclusivity and patents ran out.  It took a long time, but with authorized generics, rebates, and exclusionary contracts with PBMs, the price wars seem somewhat akin to taking a generic-pricing approach.  Obviously, these strategies place more pricing pressure on generic companies and ofttimes cause firms to look for increased profit from products no longer in competition with innovator products.  After all, generic companies need to make money to keep their pipeline filled and pay their bills.  There is only so much juice that can be squeezed out of the generic orange before it becomes dry.

The article makes some interesting points, including “[E]xperts note a significant shift in the marketplace that has led to more generic drugs getting placed on higher formulary tiers—significantly increasing copay amounts for patients.  Branded manufacturers also deploy a series of strategies, such as the use of rebates, to try to limit the reach of new generic products.”  This does not do the patient much good, nor does it benefit generic competition.  In the next paragraph, AAM’s Burton weighs in, stating, “Generally, what we have been observing and hearing from members are increasing challenges in terms of formulary access, both with respect to older commoditized generics and newer generic launches.”

The authors claim that the same type of thing (along with other strategies) is happening in the biosimilar space.  Tharp also points out, in discussing rebates, that “You can’t just say the rebate rule is gone because that’s a major profit center for PBMs.  In the current system we need PBMs, and they are only doing what the system allows them to do.”  So, we have a number of things at play as PBMs justify their existence to their partners in the insurance industry and unions; in addition, PBMS also tend to place additional pressure on generic manufacturers as they enter into some of these lucrative arrangements.  Are some of these decisions beneficial to patients?  Probably, but the motives can be challenged as the PBMs take their piece of the generic profits and often take that profit from the pockets of the patients they serve.

We all know that the issues are more complex that that.  The cost of prescription drugs is all over the media, discussed daily in Congress, and makes for sensational headlines.  I wish I had a good solution to the problem but, after all, I am just an old pharmacist, former regulator, and consultant!  Don’t expect too much from me!