Do Approval Actions Signal June Gloom? Plus May Stats Updated 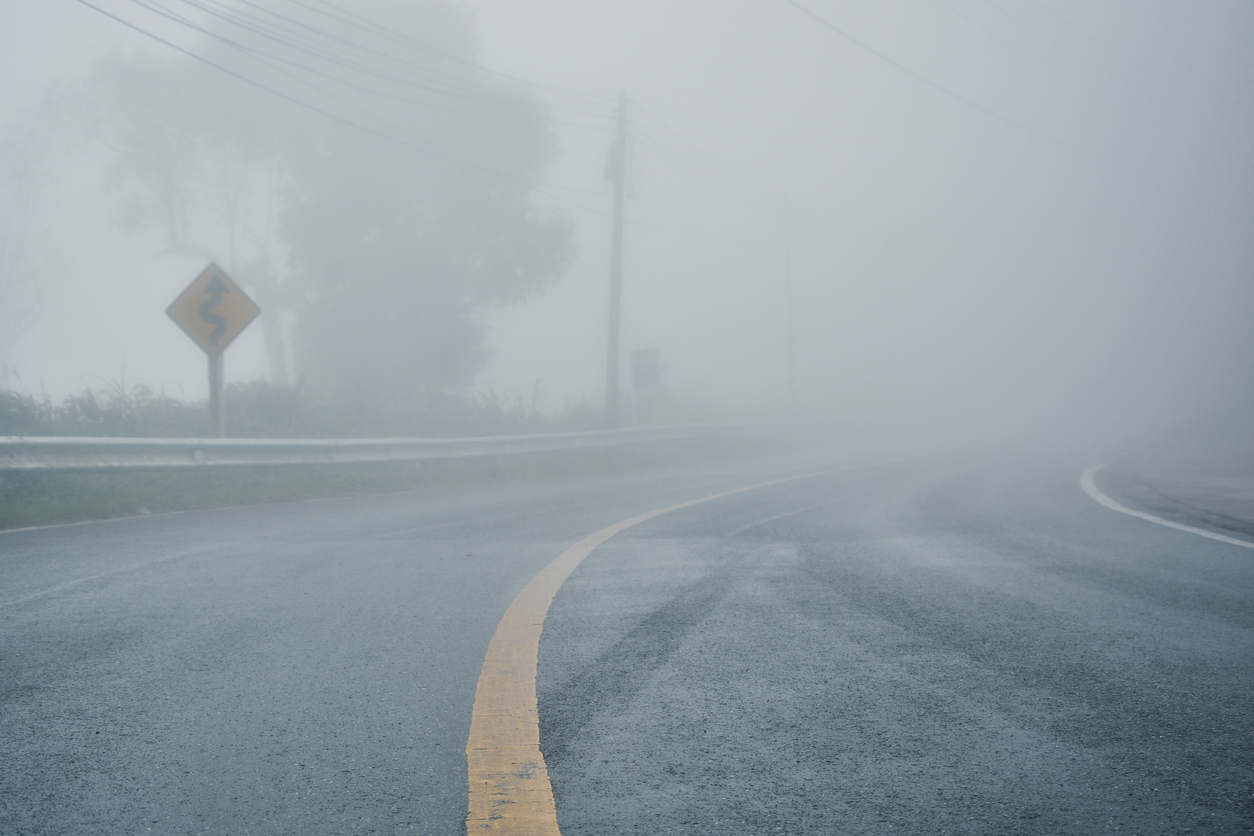 Do Approval Actions Signal June Gloom? Plus May Stats Updated

This time of year, in southern California, the marine layer (low fog and clouds) hangs over the first few miles of the coast.  We call it June gloom.  Everyone either goes inland to see the sun or just waits it out until the Fourth of July weekend when the weather usually turns to the glorious, sunny beach weather for which SOCAL is known.  We are apparently seeing a bit of this June gloom in the OGD approval actions thus far in June!

So, what’s going on in June?  We may have a better idea when the full statistics for June are released.  I have a few thoughts on what might be causing the reduced number of approval actions:  (1) there were a high number of complete response letters issued in May – if that continues in June, then maybe either sponsors are not replying in a satisfactory manner to IR, DRL, or previous CRLs; (2) the FDA may be having difficulty in meeting the standard ten-month GDUFA review goals for original applications and the three‑month minor amendment goal dates, and are issuing more CRLs to meet goal dates without extending the goal to try to take the applications to final approval; and (3) there may be compliance issues that are preventing final approval actions.  These are obviously just a few guesses on what might be going on.  It could also be just another “slow” month for approvals.

There are still five more reporting days left in June so there is still a potential for significant improvement in the number of approval actions; however, this is a low number for this point in any recent month (last two years).

Anyway, the FDA has updated its May statistics (here), so let’s take a look at anything that stands out.  There were only three refuse-to-file actions issued by the OGD in May and all three were for standard applications.  That looks like good news as the OGD sent 103 acknowledgement letters to sponsors, which represents the highest number of acknowledgement letters issued in a single month this fiscal year.

Changes Being Effected (CBE) supplements have been off the chart for the last few months and, in May, it was the second highest for the FY at 819 (the highest was seen in March at 841).

The rest of the stats appear within normal ranges.  Take a look at the report (see link above) for a full picture of the first eight months of FY 2019.