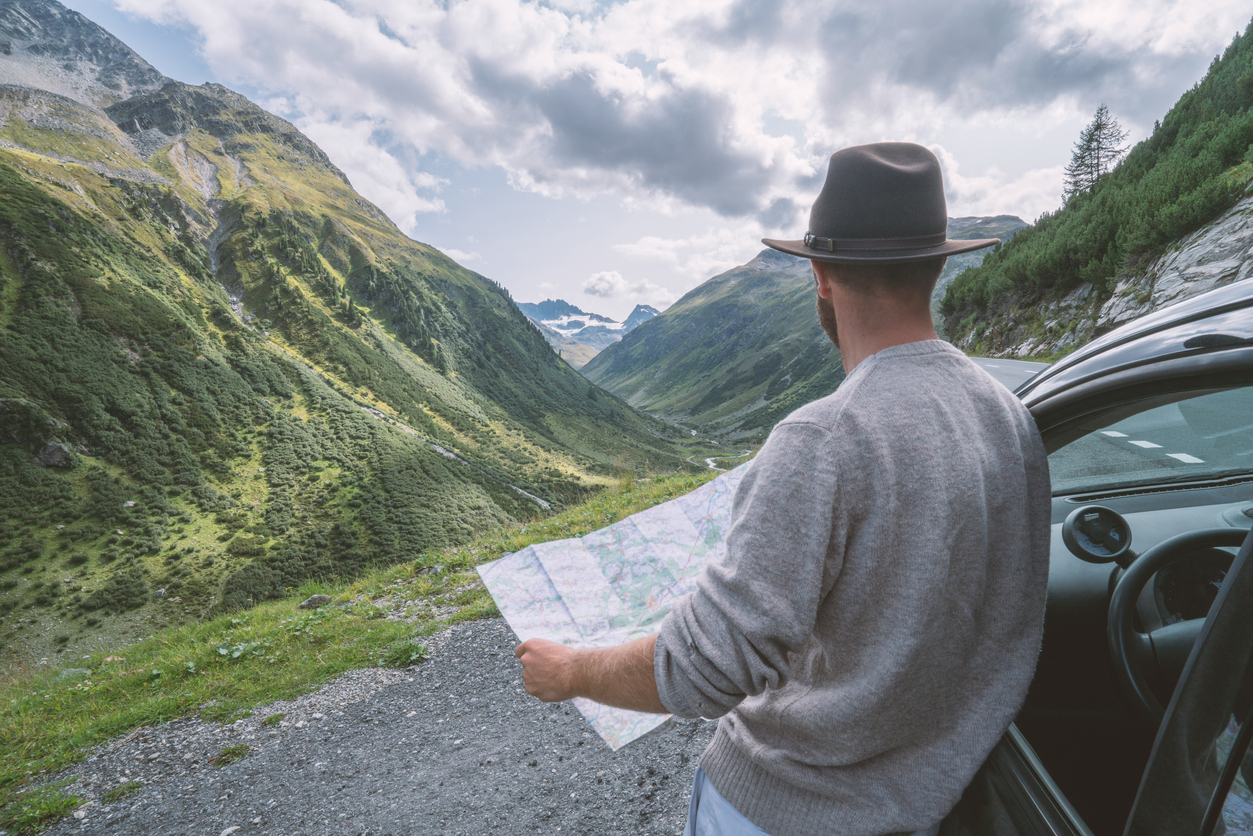 This morning the FDA released a guidance document entitled Pediatric Information Incorporated Into Human Prescription Drug and Biological Product Labeling (here) which provides direction to firms that are developing labeling for pediatric patients based on findings of required or literature studies or data that are either positive, negative or inconclusive.

The guidance goes on to describe the placement of pediatric information in prescription drug and biologics labeling based on various scenarios.  The FDA notes that “[I]n general, pediatric use information should be discussed in the Pediatric Use subsection and included in other sections of labeling as appropriate. When studies are waived under PREA (Pediatric Research Equity Act) because evidence strongly suggests that a drug would be ineffective or unsafe in a specific pediatric age group(s), the safety concern or lack of efficacy must be described in labeling (i.e., Pediatric Use subsection and summarized in other sections as appropriate).”  The four scenarios are:

The document provides guidance on what sections of the labeling (pediatric use section, dosage and administration, adverse reactions, use in specific populations, clinical pharmacology, clinical studies, warnings (including boxed warning, contraindications, or warning and precautions)) the information based on the various scenarios, should be placed.  There is also a section on placement of information on inactive ingredients that might be relevant to pediatric patients, with the example given of the inactive ingredient benzyl alcohol warning for use in neonates or infants.  In addition, there is a section devoted to the placement of information derived from the nonclinical study of the drug in juvenile animals.

This guidance document makes clear the Agency’s position on proper label placement and thus should make it easier for industry to craft its labeling, especially as it relates to the placement of pediatric information.