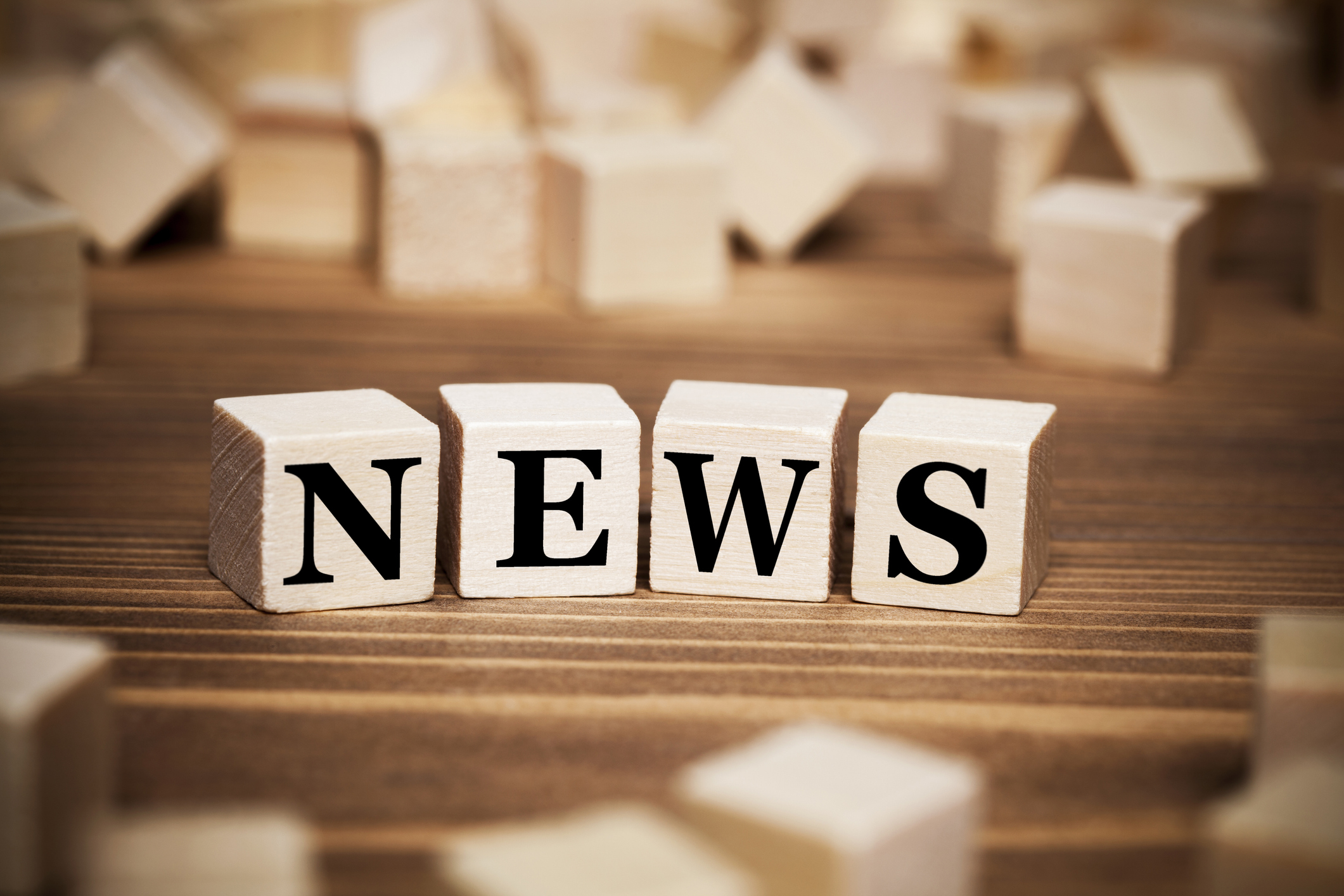 On Thursday, March 7, the FDA published a draft supplementary guidance on non-proprietary naming of biological products <here>, which updates the January 2017 Final Guidance on Nonproprietary Naming of Biological Products <here>.  Both of these guidance documents address the FDA’s requirement for including a four-letter nonsense suffix in the proper name for biological products.  This supplementary guidance is unique in that it is not meant to ever be finalized.  Rather its purpose it to open the door to further public comment on the January 2017 Final Guidance referenced above.  Unusual, right?  Why would the FDA want to open the floor for additional comment on a guidance that is just over two years old?

The January 2017 guidance stated that the FDA believed that that “a proper name that includes a distinguishing suffix is warranted for both newly licensed and previously licensed originator biological products” (emphasis is mine).  At that time, the FDA’s thinking was that retrospective application of the four-letter suffix requirement to previously approved biological products’ nonproprietary names would be necessary to meet the goals of naming policy.  As a reminder, these goals are: (1) prevent a patient from receiving a product different from what was intended to be prescribed; (2) facilitate manufacturer‑specific pharmacovigilance by providing a means of determining which biological product is dispensed to patients; (3) encourage routine use of FDA-designated suffixes in ordering, prescribing, dispensing, and recordkeeping practices for these products; and (4) advance accurate perceptions of these biological products.

Additionally, this newly published draft guidance addresses how the four-letter suffix naming convention will be applied to biological products that were approved under Section 505 of the Federal Food, Drug, and Cosmetic Act (FFDCA) and whose NDA will be deemed to be a BLA in March of 2020. Although the FDA’s decision on these products is the same (i.e., the four-letter suffix will not be retrospectively required for these products), the situation is somewhat different in that there are many more 505-approved biologic products that currently share the same nonproprietary name (e.g., insulin, somatotropin, hyaluronidase, etc.).  For these products, it appears that the risks for prescribing errors and pharmacovigilance errors will persist.

Finally, although I’m sure that we can all think of several four-letter suffixes that would obviously not be found acceptable by either a sponsor or the FDA, it would be helpful for the FDA to provide a listing on their website of the non-obvious suffixes that they have rejected so that future applicants do not waste time proposing them.