The 20-Day Window Catch – How Will It Play Out? and Other Questions

Lachman Consultant Services, Inc. / Blog / ANDAs / The 20-Day Window Catch – How Will It Play Out? and Other Questions
23
Jan 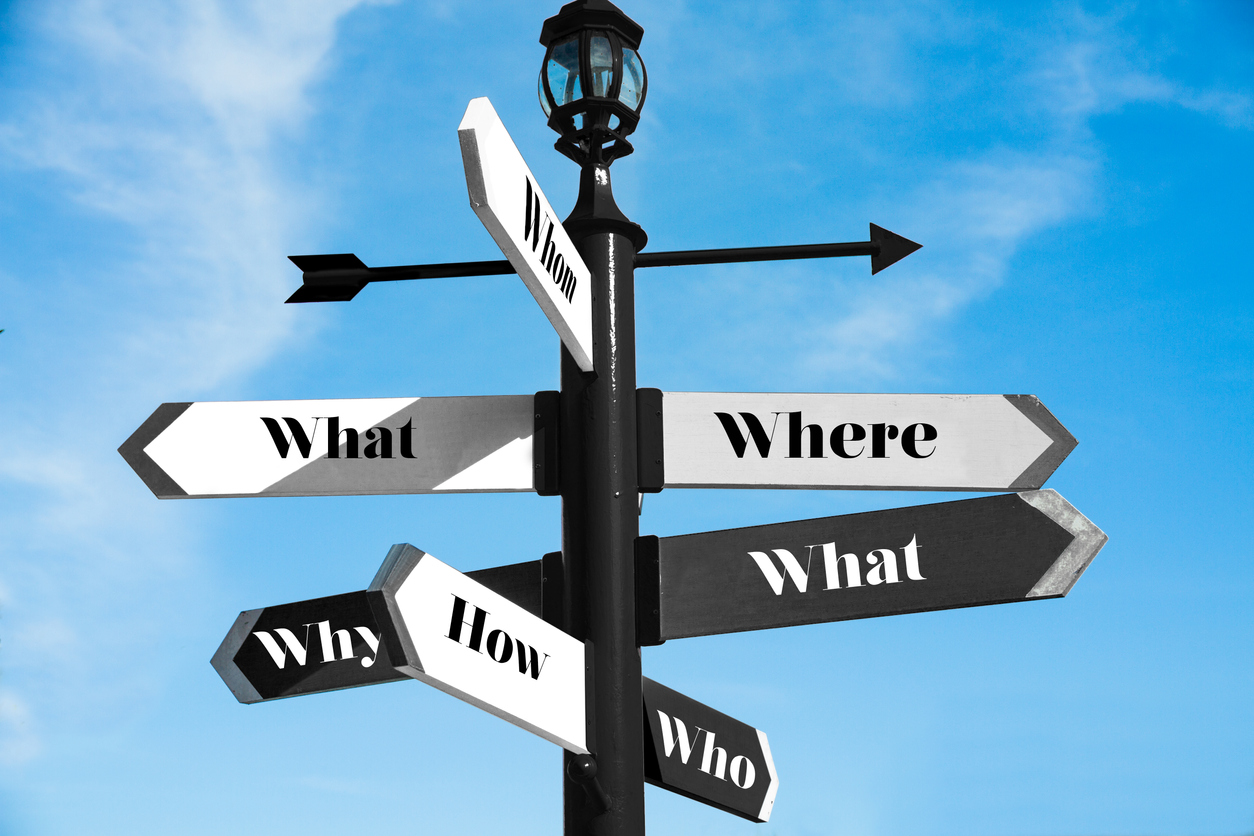 The 20-Day Window Catch – How Will It Play Out? and Other Questions

The unprecedented length of the government shutdown has a lot of people scratching their heads about lots of things.  From a personal perspective, I have heard that FDAers are still getting paid (Commissioned Corps and civil servants) but the unknown is, for how long?  When will the user fee money really run out?  Has FDA been able to use the money that they collected for the applications submitted between October 1, 2018 and the December 22, 2018 shutdown?  It does not appear that OGD has furloughed any employees to date, but, again, for how long?

All big questions for sure and there are no clear answers.  There are some other questions that seem to pop up; for instance, what happens to first-to-file ANDAs for NCE-1 products (there is one that has happened since the shutdown – see list below) and products for which there are newly listed patents in the Orange Book for which ANDA applicants are trying to be the first-to-file a Paragraph IV patent certification?

What is the 20-day window?  Well, when an ANDA is submitted into the gateway, the sponsor has 20 days in which to assure that the user fee has been paid.  Nothing would have been a concern if the shutdown lasted for only 20 days but now, Houston, we have a (potential) problem.  ANDAs have been submitted to the electronic gateway and it appears that they may be just sitting in wait until the government opens.  Other applicants may not know what to do and may have not submitted their ANDAs during the shutdown periods.  This raises some interesting scenarios.

Are these all pie-in-the-sky, theoretical questions that have no impact? Well, for at least one product, SAVAYSA (EDOXABAN TOSYLATE) whose NCE-1 occurred on 1/8/19 (NCE expires 1/8/20), the day has come and gone.  Still only 15 days have passed in the 20-day window, but it could be the first application to be impacted if the shutdown lingers on if an ANDA has been submitted.

Here are the other NCE-1 products appearing in the immediate line-up:

Hopefully, we can get a better look into how the FDA will make a decision on these issues before too long.